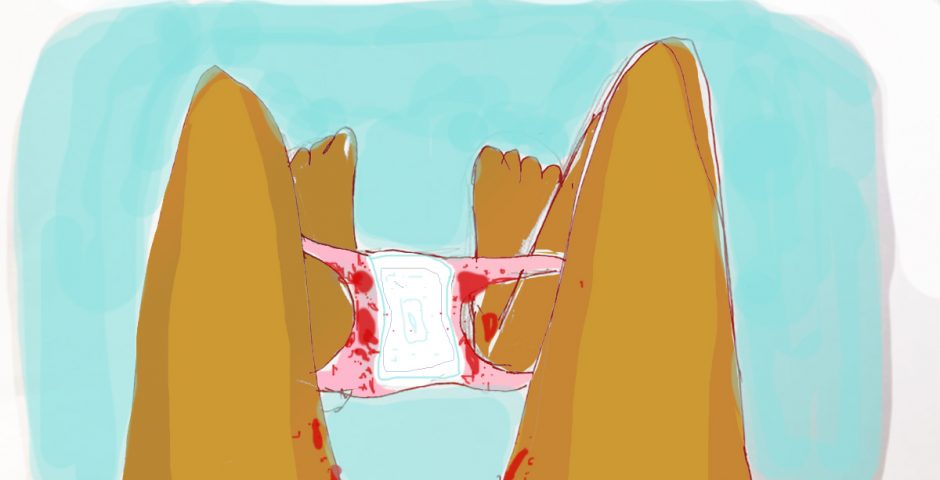 It’s long been the base level of female friendship: the anecdotal evidence that you’ve spent enough time together that you periods have synced up. The universe and the phases of the moon have agreed – you are now sisters. But it’s all a fucking lie, according to science.

A new study from Clue, the app which helps you track your period, in partnership with Oxford University, says it’s actually: “very unlikely that cycle syncing is a real phenomenon.” 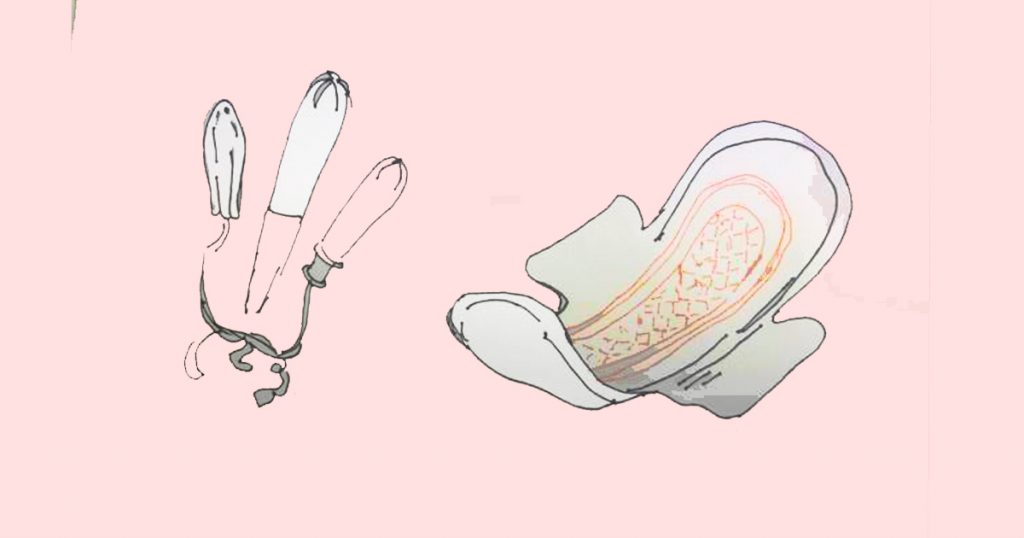 The researchers surveyed 1,500 women in what’s believed to be the largest study of its kind. They narrowed their group into 360 pairs of women who live together and found that the majority of their pairs – 273 out of 360 – actually had more of a difference in their period dates at the end of the study than they did at the beginning.

Vlajic went on to tell the paper: “We’ve also done some statistical tests and found that the difference in cycles actually grows.

“This doesn’t mean that pairs go out of sync – it means they were never in sync in the first place. It’s the nature of two mathematical series that keep repeating: the series will diverge as the numbers grow.”

The new research says that any anecdotal evidence we have of our periods syncing is just coincidental, or based on probability. Vlajic says it’s just “our brains looking for patterns”.

“There will be a time every six months, say, when your periods sync but that doesn’t mean the difference is getting smaller.”