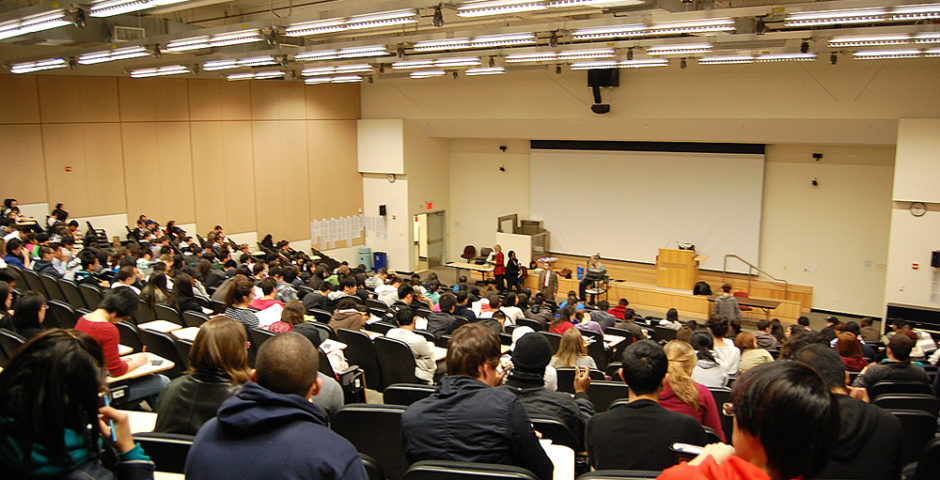 9am lectures should be banned, says very important new research

Students are less productive early in the morning, so we should start at 11am instead

The Open University and the University of Nevada’s study analysed the sleep patterns of 200 students and found academic performance was at its best between 11am and 9.30pm. 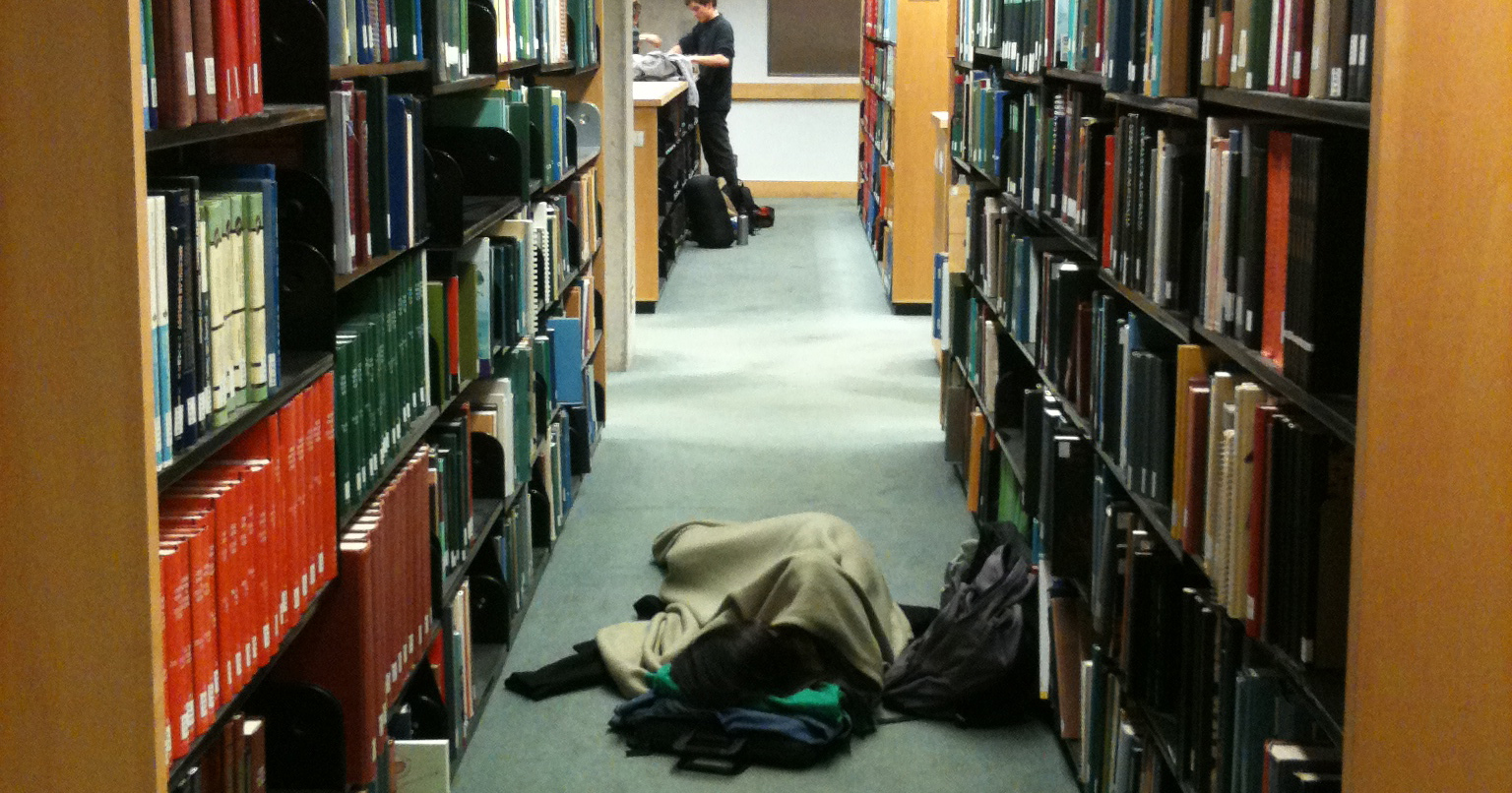 Ban them, ban them all

Paul Kelley, of The Open University, said: “Students do better if they can target their study time to align with their personal rhythm and at the time of day when they know they are most effective.”

He also said having to get up early could be linked to the rise in students’ mental health problems: “The temporal misalignment between the sleep timing shift and educational institutions’ usual hours causes significant sleep loss.

Researchers have instead suggested that universities should aim to start lectures and seminars between 11am and 1pm, as these times would be close to optimal for the productivity of students.