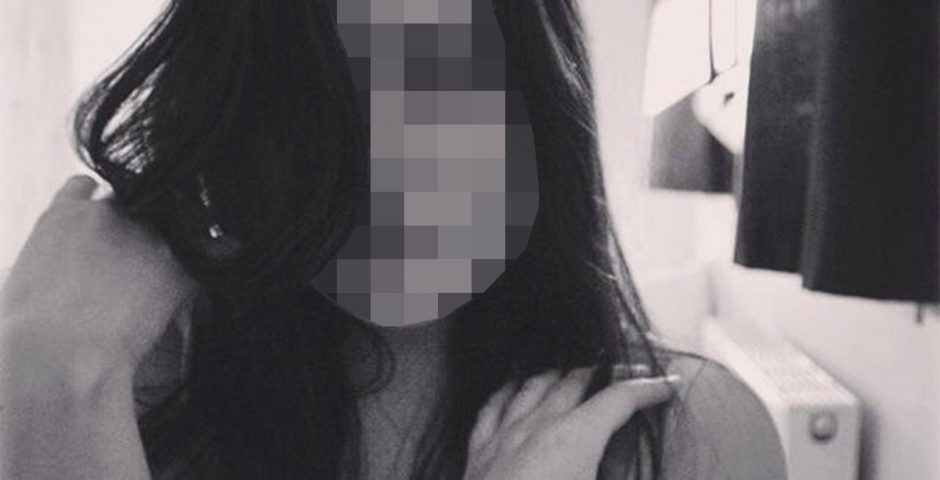 Offenders who widely circulate images without consent will also be considered to be in the most serious category.

The proposals are now being consulted and will be active in courts in England and Wales. This is a positive step towards tackling an issue that has only recently been openly discussed. Perpetrators have previously been able to get away with sending images of their exes as revenge, often ruining lives. It’s about time that judges crack down on such callous behaviour, it’s the only way to convey that it isn’t a joke or a casual crime.

Obviously sending nude images to a partner with consent is common among couples, and those sending private images should have the right to trust that they will not be shown to anyone else. The fact that people have been sending on those nudes to families of their exes, even to younger siblings, is terrifying and disgusting. These tougher regulations on punishment and sentencing are long overdue.

With online relationships becoming more and more common, the incidence of strangers asking for photos and subsequently circulating them, whether for revenge, money or just for enjoyment, is on the increase.

I met this guy on Tinder and after we’d been talking for a while, we exchanged Snapchat usernames. Things got sexual, as they often do in this context of finding a relationship and we began sending nudes. He took screenshots of the images I sent, but I wasn’t worried. He seemed nice and I just took it as a compliment.

I began to go off him and no longer wanted to send him images or have sexual conversations with him. He was angry that I was ignoring him so he messaged me saying that if I didn’t continue to send him nude images, he would send the screenshots he’d taken to my friends and family.

At first I thought he was bluffing and ignored him. After he continued to threaten me I responded saying that he doesn’t know who my friends are anyway, to which he responded with screenshots of my friends’ Facebook profiles which he said he was going to send the pictures to.

I panicked, fearing for my reputation, and agreed to his terms. He made me send him specific photos and videos of myself, always threatening to spread the images if he wasn’t satisfied. I eventually told him I’d report him unless he left me alone and he got the message. I never heard from him again, and haven’t been told by any friends or family members that he contacted them.

It was a near miss, but there are so many other people out there who have had this really happen to them, not just threats. These bastards think they can get away with ruining lives, and we shouldn’t stand for it.”

*Name changed to protect the identity of the victim. 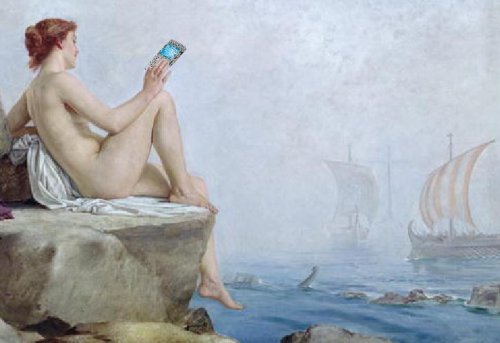