It’s not something most people imagine happening at Britain, but last week charity Freedom4Girls, an organisation which provides free sanitary products to women in Kenya, started working in Yorkshire.

The charity said some girls in Britain, particularly in the north, were missing school because they simply couldn’t afford tampons, and was working with a school in Leeds who had become concerned about girls’ attendance. Now, off the back of their work education secretary Justine Greening wants to provide free tampons to the most deprived schoolgirls in the country to end “period poverty” in the UK. 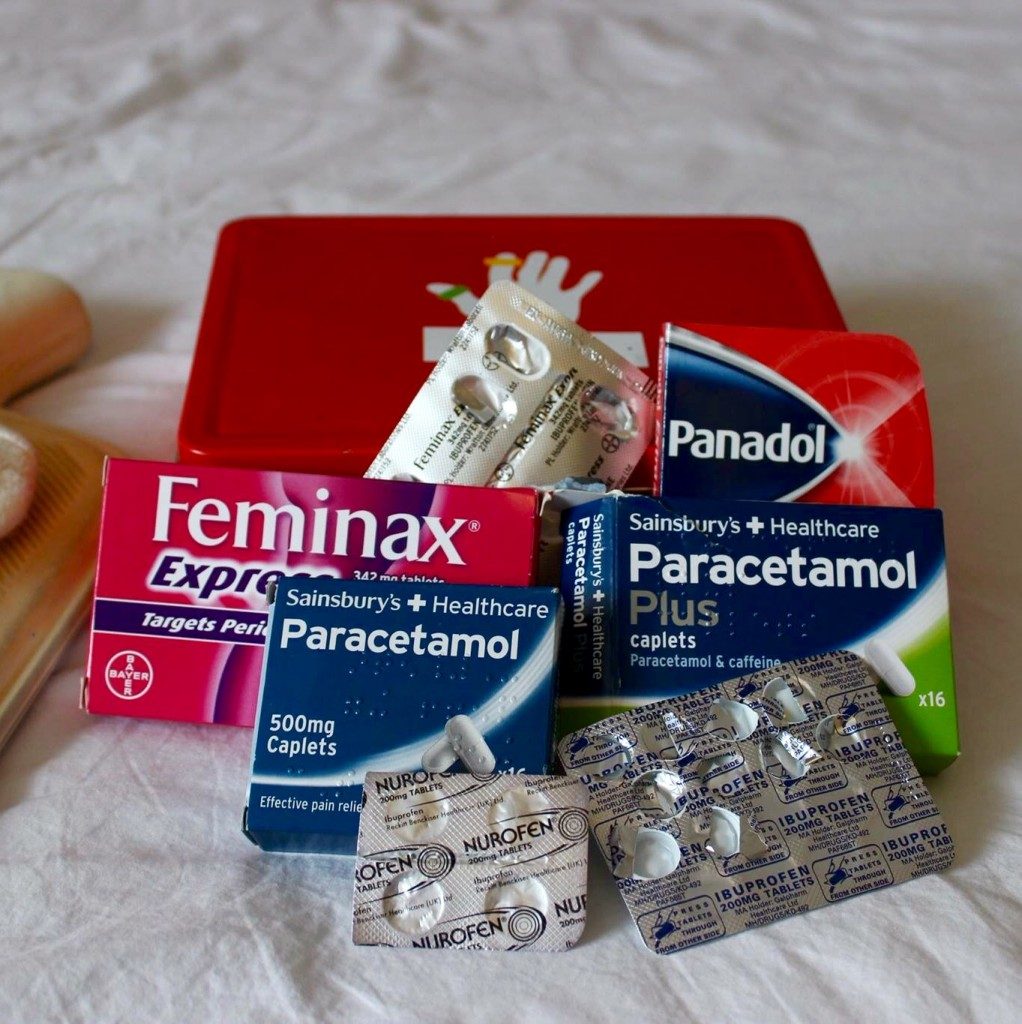 Greening’s plans would allow girls who qualify for free school meals to also receive free sanitary products. Speaking to the BBC last week one girl said: “I wrapped a sock around my underwear just to stop the bleeding, because I didn’t want to get shouted at. And I wrapped a whole tissue roll around my underwear, just to keep my underwear dry until I got home. I once sellotaped tissue to my underwear. I didn’t know what else to do.

“I kept this secret up until I was 14 years old and then I started asking for help. I didn’t get any money because my mum was a single parent and she had five mouths to feed, so there wasn’t much leftover money in the pot to be giving to us.”

In Parliament yesterday Greg Mulholland, MP for Leeds North West, said: “It’s deeply shocking in the 21st century that girls, including in Leeds, are not going to school because they can’t afford sanitary products.” 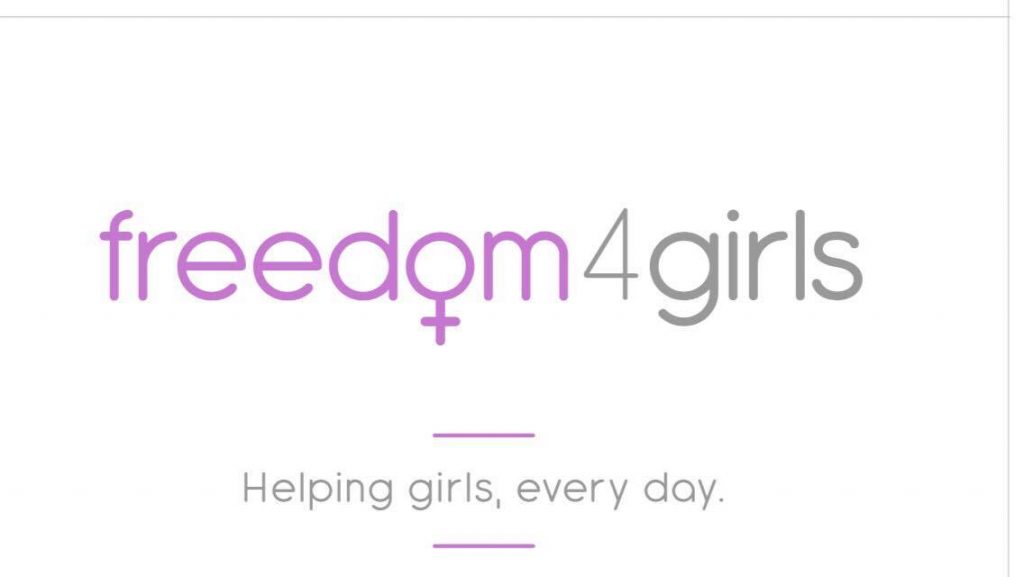 The campaign, which follows the lead of many US schools and colleges which provide free sanitary products for girls, has also been backed by a petition which has been signed by 15,000 people already, and a GoFundMe page.

Tina Leslie, a public health worker in Leeds who is part of Freedom4Girls, told the BBC. “We need to give these girls dignity back.”