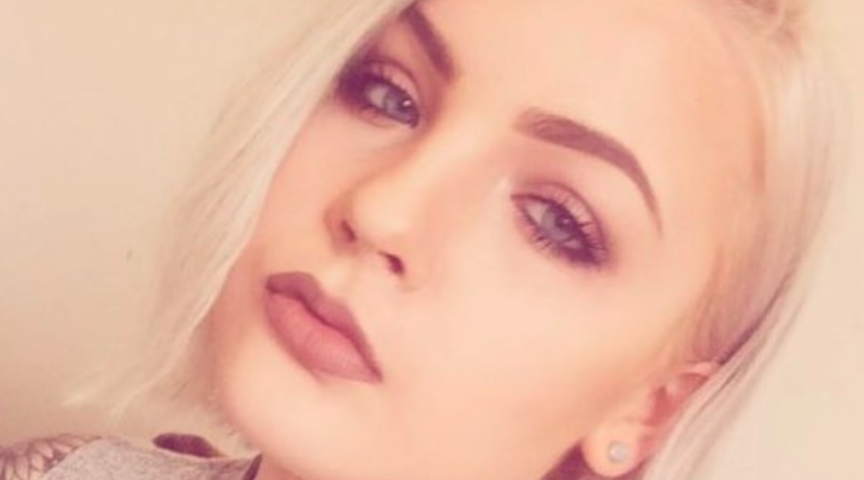 Don’t even bother with lipstick

Obviously it’s completely fine to not look your best after sex, in fact it’s normally a sign it was good. But at the same time, you spend a shitload of time and money on this stuff and you’ll be damned if it’s all gone off after 20 minutes of luvin.

As all girls know, wearing makeup and having sex don’t mesh well. Within minutes, your immaculate winged liner’s halfway down your cheek, your bronzer’s all over the pillow and if you bothered with lipstick it’s smudged everywhere apart from your lips.  Nobody should feel they need to wear makeup during sex, but for some women, applying makeup is a skill they take pride in and can be one of the many things that helps them feel confident (and goddammit, this shit is expensive). 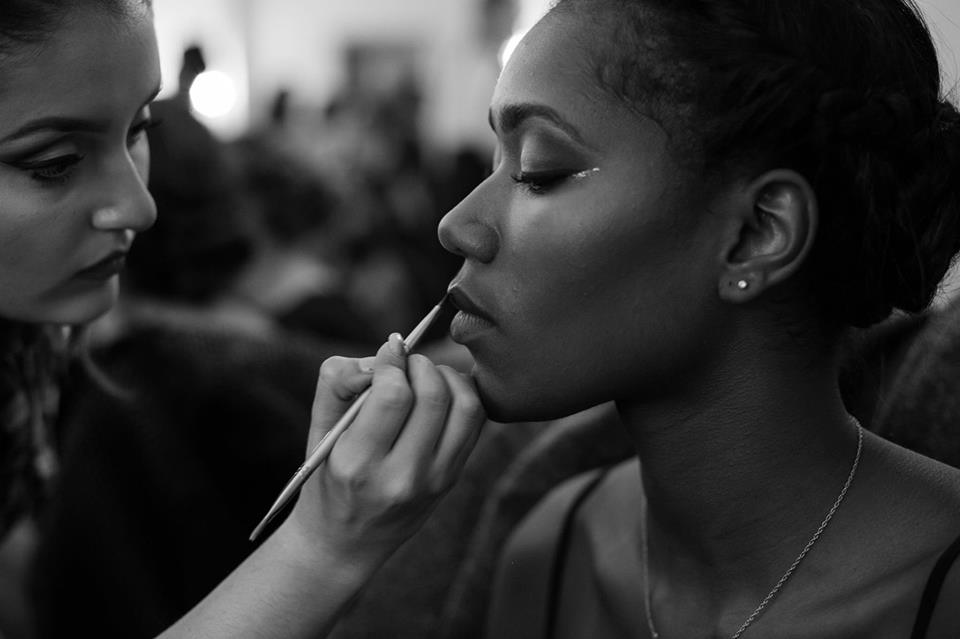 To make it last, you need to prime before you apply makeup

“If you’re going on a night out intending to go home with someone, and you’re wanting your makeup to look fly all night, then you’re going to have to go the whole hog with your makeup routine,” said Mared Parry, Makeup Artist for Charlotte Tilbury. “Keeping eye makeup and eyebrows on is the easy part, it’s your skin that melts off the easiest! You NEED a primer.” She recommends using two primers, one for foundation and a separate one for eyeshadow.

But even before primer, there’s more you can do to keep your makeup in place all night. Makeup artist Yasmin Schwitzer recommends preparing your face with a good moisturiser and letting it sink in first.

Make sure your foundation is full coverage

Apparently, a full coverage foundation is essential. According to Bianca, “It means even  if it wears away a bit there will still be some coverage.” Mared recommends Estee Lauder’s Double Wear for it’s lasting power, “it legit stays on for days, it’s ridiculous.” A longwear concealer wouldn’t go a miss too, like Mac’s Pro Longwear. 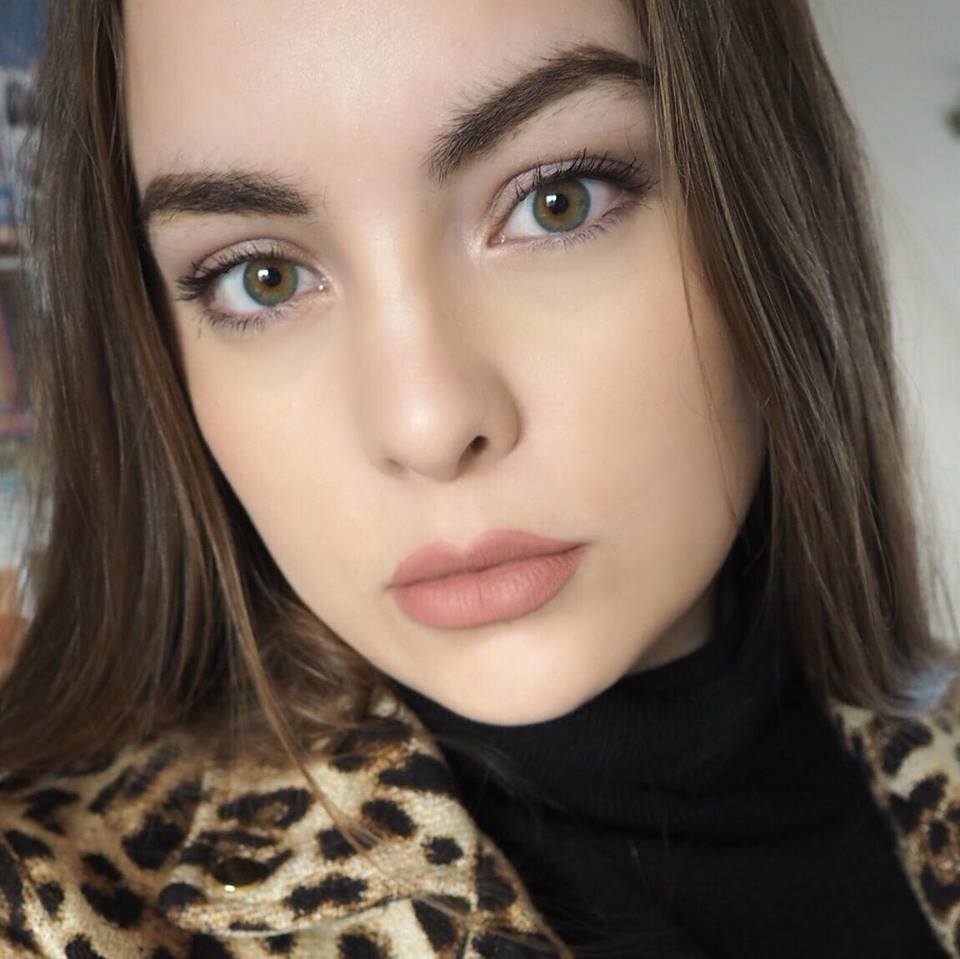 Use a beauty blender to apply

A makeup brush might give fuller coverage, but using a beauty blender to apply your foundation can actually make it last longer. According to Yasmin, this is because it actually presses the product into your skin rather than leaving it to sit on top.

Go for waterproof mascara and eyeliner

While most of your makeup disappears into thin air after sex, mascara seems to quadruple in quantity by smudging itself under your eyes. It seems unavoidable, but apparently a simple solution is switching to a waterproof mascara. “It’s an essential if you don’t want panda eyes, but this typically something you have to embrace”, Mared told me. This goes for liquid and pencil eyeliner too, and apparently L’Oreal do the best waterproof ranges. 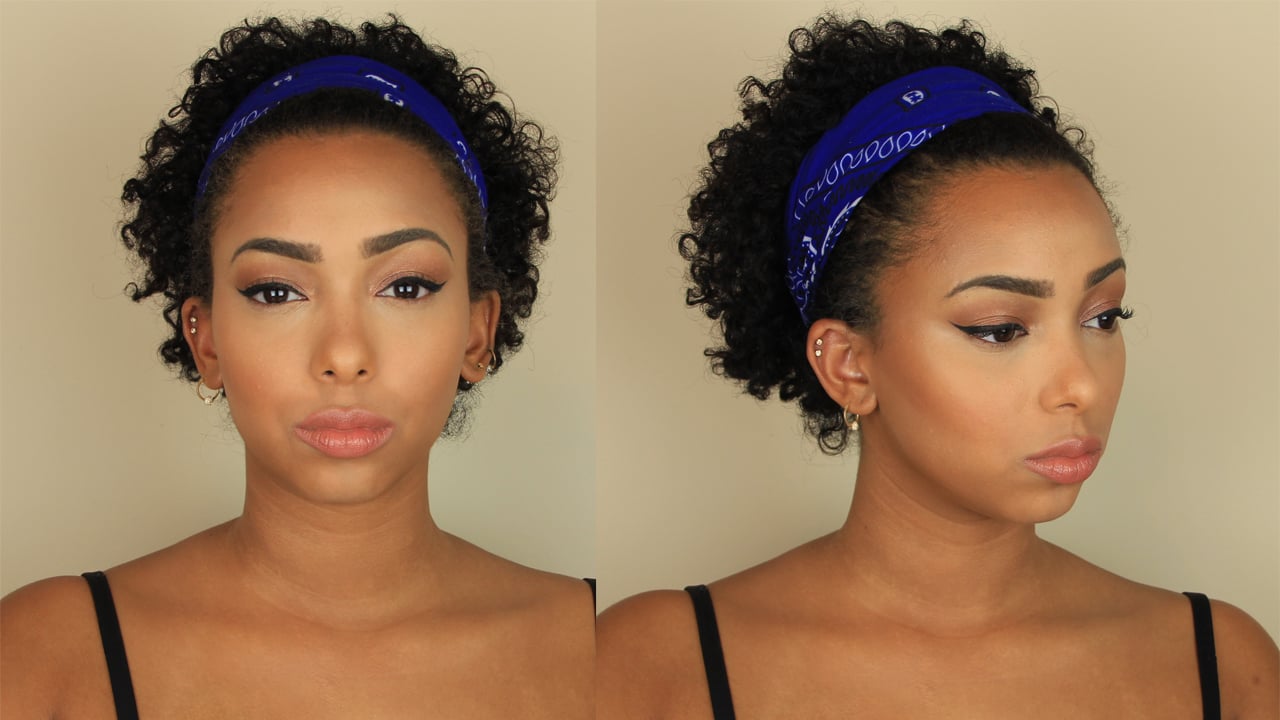 Highlighter is fine, but use both liquid and powder forms

Highlighter is a tricky one – do you really need it when you’ll be shiny from sweat anyway? But according to Yasmine, it’s still worth it, “I wouldn’t say you have to avoid highlighters at all. It’s better to go for a liquid one before applying foundation and a powder one on top to set.”

Eyebrows are something less likely to wear off, and when intact can draw attention away from the lack of makeup elsewhere. Yasmine recommends Soap and Glory’s Archery pen for staying power, and NYX’s brow gel for a more heavy duty look.

Use a powder and setting spray to finish it off

After you’ve applied your makeup, you’ll need a powder to set it. Yasmin advises applying a lot, too “powder loads to avoid movement in the foundation or oilyness. My favourite powder is the Rimmel Stay Matte. It’s cheap and does exactly what it says on the box.”

Once you’ve powdered, spray your face with a setting spray to keep makeup in place for longer. “You’re guaranteed to look better than you would if you had only used foundation, trust me” said Mared, who recommends using the spray from Urban Decay.

Not even the best liquid lipsticks will last, use a lip tint instead

If you really want lipstick to last, unfortunately the only option is to keep reapplying. “You’re just going to have to take that on the night out with you”, Mared told me, “nothing lasts a heavy sex session, even the best of the best liquid lipsticks. Trust me, I’ve tried.” Yasmine offered some alternatives however, “go for tinted lip balm, a lip tint, Benefit Benetint is a good one.”

If you’re going out and want it to last all evening, you’ll have to bring stuff to reapply. Mared recommends “a concealer pen, such as Charlotte Tilbury’s one is a good size, a lipstick, and if you have any laying around, a mini mascara sample. Makeup counters give these out all the time. They’re handy if the next day you have a shower at his and you want minimal makeup on.”