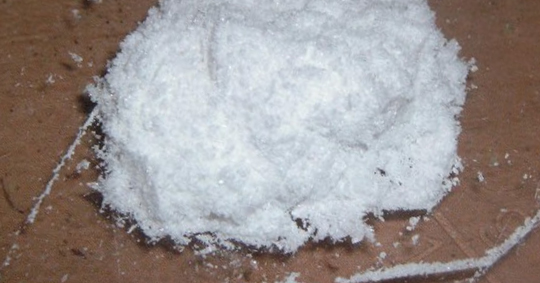 Revealed: The universities who take the most ketamine

Once available for just £20 a gram and almost as popular as MDMA, ketamine left us. The famous drought of 2014 was crippling, but the class B drug made its way back. Sure, it’s dirtier, a bit weirder and definitely not as much fun, but when has that ever stopped you?

It certainly hasn’t stopped the dungeons of Fallowfield from getting ketty. Manchester students are by far the biggest ketamine users in the country. Of the 30 universities surveyed, Manchester came out on top with 53 per cent of students using ket occasionally, monthly, weekly or even more than that.

Why so popular in Manchester, you ask? According to a few anonymous students “it’s cheap and people think it’s cool.” Apparently “when you’re at an afters and you can get a gram delivered for £20, and split it between four or five people, it’s fun and way easier than balloons.” Manchester might be in trouble, as their rival Man Met apparently have a chant about how much ket they do.

In second place were pretenders Bristol, where 48 per cent of students say they take ketamine, narrowly beating Newcastle into third position with 47 per cent.

The below table is taken from The Tab’s Drug Survey 2017, answered by 11,000 students and the biggest of its kind. It shows the percentage of respondents at each university who take ketamine occasionally, monthly, weekly, more than weekly (but less than daily) and daily.