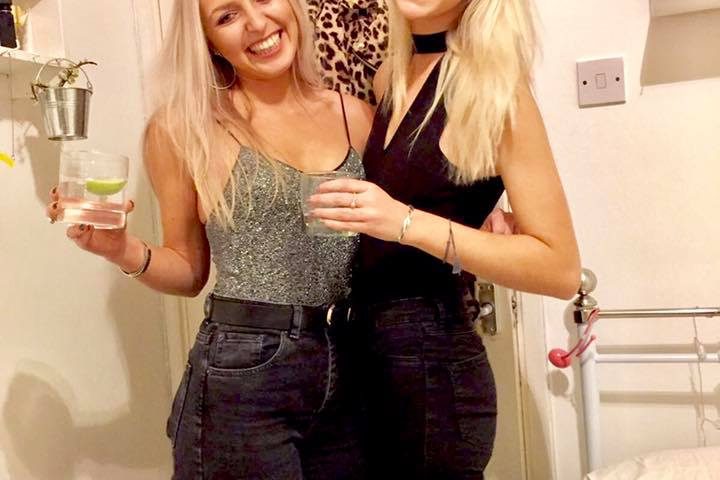 Your younger sibling will make more money than you, according to research

It’s because they take more risks

The youngest sibling is more likely to make more money than the rest of the family, according to academics at Birmingham and Reading universities.

The research found that the youngest children of specifically non-entrepreneurial families are more likely to become risk-taking business people later in life. I guess being persistently called the baby pays off in the end.

The study followed more than 6,300 British men and women who were born in 1970 and raised with siblings, and found that in families with no history of entrepreneurial spirit, the youngest of two children was 49 per cent more likely to become their own boss by the age of 38. And when there were three siblings? There was still a 43 per cent chance of the youngest sibling becoming more entrepreneurially successful, compared to the eldest.

Don’t get too excited though. If you were born into a family with a history of self-employment then these stats all change: the first and middle-born siblings are more like to become entrepreneurs in these circumstances, while the youngest only has an 18 per cent chance of doing the same.

Basically, the study, which was published in the journal Personality and Individual Differences, found the youngest siblings were “born to rebel”, and are “more likely to be risk-takers”. They’re “more likely to be exploratory, unconventional, and tolerant of risk”. Which could mean anything, let’s be honest.

If you don’t believe the academics behind the discovery, then just look at the facts. Lord Sugar came from very humble beginnings, and he was also the youngest of four siblings.

Also, Sir James Dyson, whose name you will recognise from his very famous vacuum cleaner (arguably more famous than him), is the first self-made Brit to break the £5 billion barrier, and he’s the youngest of three.