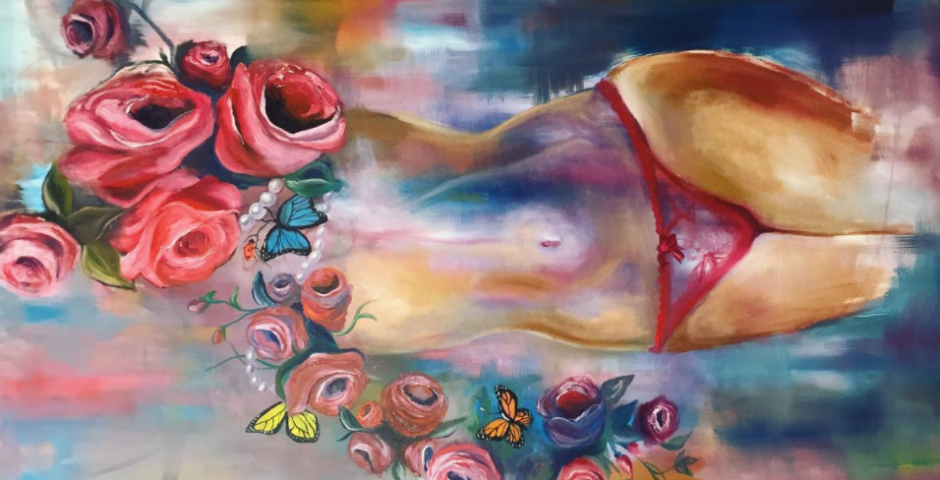 Women should have sex with women to have more orgasms, according to new research

In a study of 52,000 Americans, it has been found that a mere 65 per cent of straight women ‘usually or always orgasm’. This is in comparison to 86 per cent of lesbians, in what researchers are calling an “orgasm gap” between straight and gay women. And there’s an even bigger gap between straight men and women.

The huge study, carried out at Chapman University, Indiana University and the Kinsey Institute, found that straight men are reporting orgasms a massive 30 per cent more than straight women. 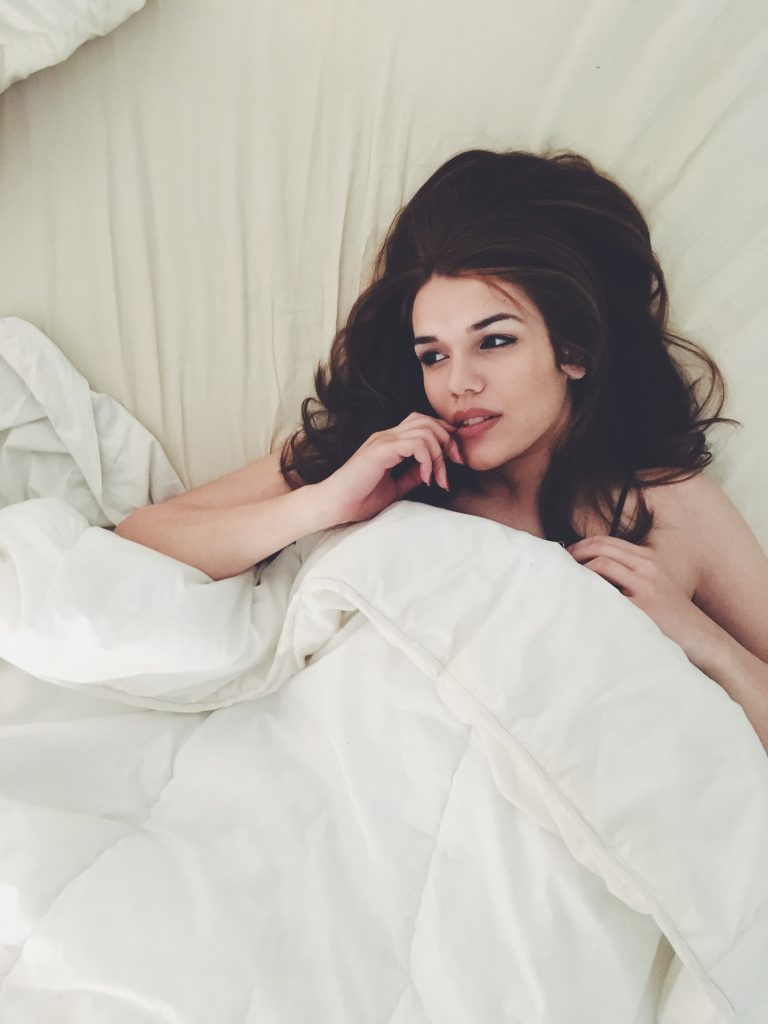 95 per cent of heterosexual men say they ‘usually or always orgasm’, followed by 89 per cent of gay men and 88 per cent of bisexual men. This means that all three male demographics came out on top. 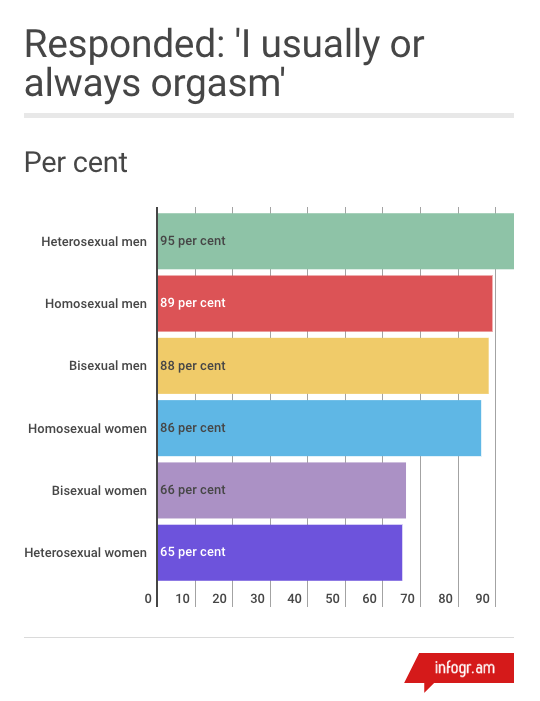 The National Survey of Sexual Health and Behavior found that 91 per cent of men and 64 per cent of women aged 18 to 59 reported orgasm during their most recent sexual event.

Researchers blames the perception of, “the ‘elusive female orgasm’ [which] suggests that the female orgasm is far more challenging to attain than the male orgasm”.

The results, confirming the orgasm gap between men and women, is “consistent with both feminist and evolutionary perspectives”, and “can be reduced by addressing sociocultural factors and by encouraging a wider variety of activities when men and women are sexually intimate.” 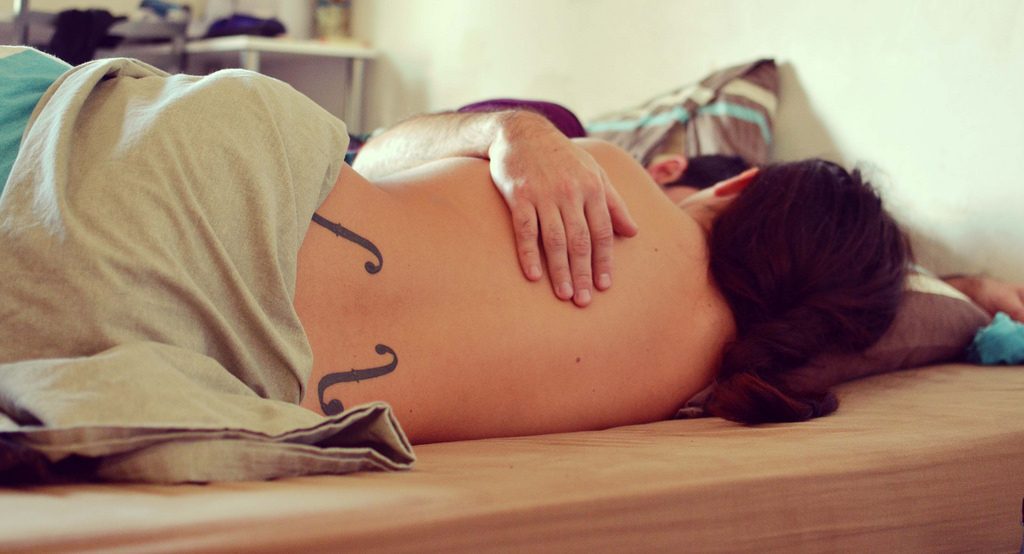 The paper concludes: “The fact that lesbian women orgasmed more often than heterosexual women indicates that many heterosexual women could experience higher rates of orgasm”, which basically confirms it. We should all give up on men and just have sex with each other.