UK universities are now offering two year degrees, but it won’t save you any money

Under plans outlined by education ministers on Friday, UK universities will now be offering degrees over the course of two years.

The government have launched these plans to help us, but the fees will be the same as a conventional degree – so all you’ll save is time.

Money will be saved in accommodation and living costs, but the fast-track course means students are given a heavier workload and shortened holidays. It also allows them to raise tuition fees upwards of £13,000-a-year, which doesn’t help at all.

Universities Minister Jo Johnson will give plans the go-ahead, but asks university vice-chancellors to prove they will invest as much resources in fast-track courses as they do for conventional degrees. 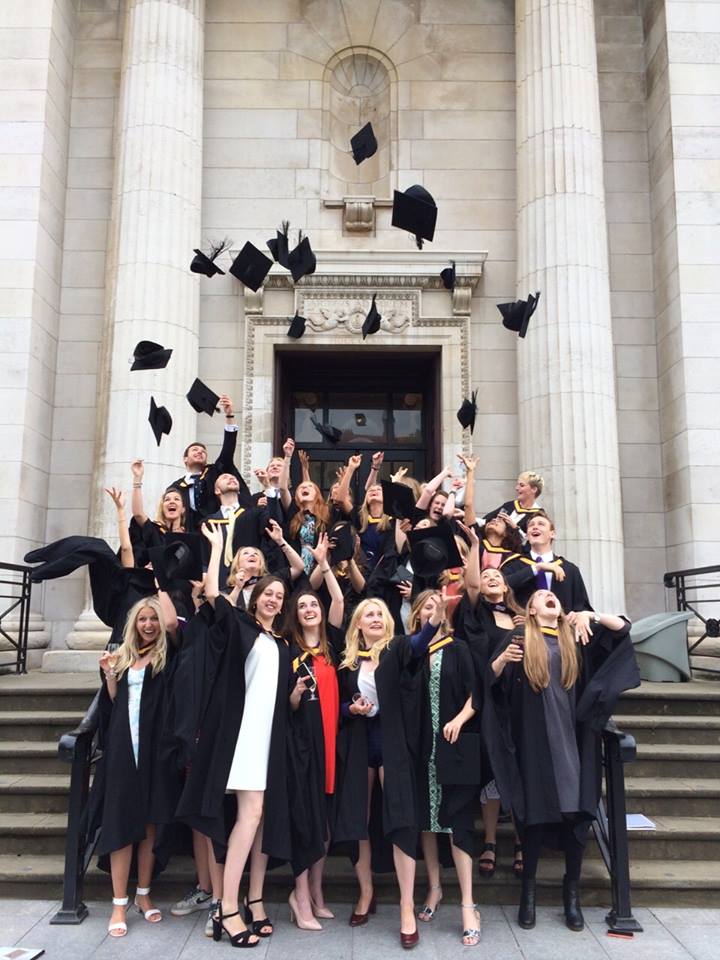 According to The Times, today Jo Johnson will tell a conference of academics we should move towards more flexible study options, as outlined in the Conservative manifesto.

He said: “This bill gives us the chance to introduce new and flexible ways of learning. Students are crying out for more flexible courses, modes of study which they can fit around work and life, shorter courses that enable them to get into and back into work more quickly, and courses that equip them with the skills that the modern workplace needs.

“I absolutely recognise that for many students the classic three-year residential model will remain the preferred option. But it clearly must not be the only option.”

After endorsement from previous Labour and coalition governments, these fast-track degrees are already available in a select group of unis. This is mainly because they’re more appealing to mature students.

ommenting on the news of government proposals for two-years degrees costing up to £13,000 per year, the University and College Union (UCU) said it feared ministers were prepared to sacrifice the UK’s global reputation for excellence in its latest attempt to force for-profit colleges into higher education.

The union said that allowing institutions to offer more high-cost shorter degrees might be good news for the for-profit companies circling UK higher education, but risked worsening ties with other countries and would do little to open up the university experience to more students. It called on the government to resist a “pile ’em high and teach ’em cheap” approach to students’ education.

UCU general secretary, Sally Hunt, said: “The debate around two-year degrees comes up regularly and at least there is a new twist this time as the government is not even considering the cut-price element, which some saw as their one saving grace. Allowing universities to charge more money for an accelerated programme looks like another misguided attempt to allow for-profit colleges access to UK higher education.

“At a time when we are struggling to maintain relationships with universities and academics in the EU and beyond, introducing a raft of new courses that would not fit in with the Bologna process could only worsen our standing internationally. Furthermore, we worry our proud international reputation for excellence would be put at risk.

“Accelerated degrees risk undermining the well-rounded education upon which our universities’ reputation is based. As well as placing a huge burden on staff, these new degrees would only be available to students who could study all year round. Our universities must remain places of learning, not academic sweatshops and the government needs to resist the pile ’em high and teach ’em cheap approach to students’ education.”