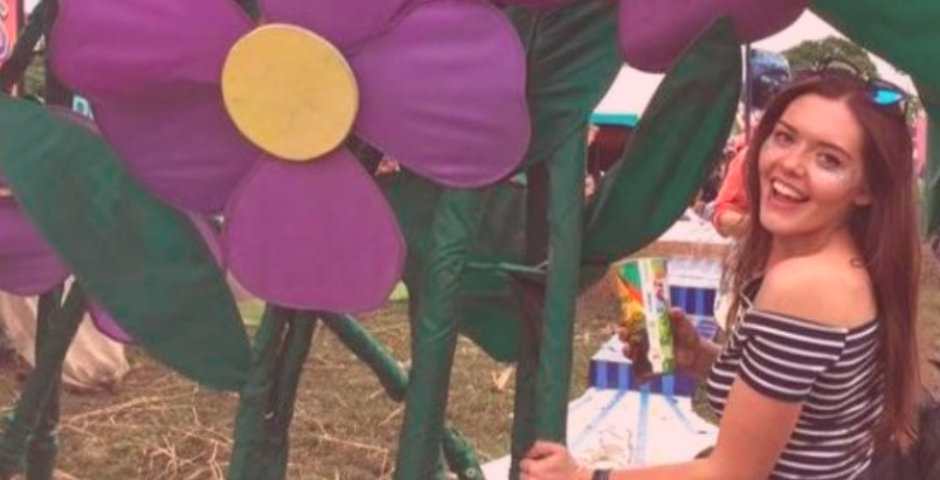 We’re all told the risks when we go on the pill. We’re warned of an increased chance of developing breast cancer, mood swings, headaches and weight gain to name a few.

We’re also informed of the positives, such as the potential for clearer skin, our periods being lighter and, of course, the 91-99 per cent protection against pregnancy.

However, what has been brushed over are the links between contraceptives and mental health.

A study published last year in JAMA Psychiatry by the University of Copenhagen finally found a direct link between taking the pill and mental health. Researchers found nearly 25 per cent of women in the study who took the combined pill had depression.

The results, whereby one million Danish women aged 15-34 were studied for 13 years, found there was an 80 per cent increase in relative risk of teenagers aged 15-19 developing depression. Girls taking the mini-pill even had a 34 per cent chance of acquiring depression.

This startling link has made many women come off the pill. Here are some of those women giving up contraceptives to put their wellbeing first. 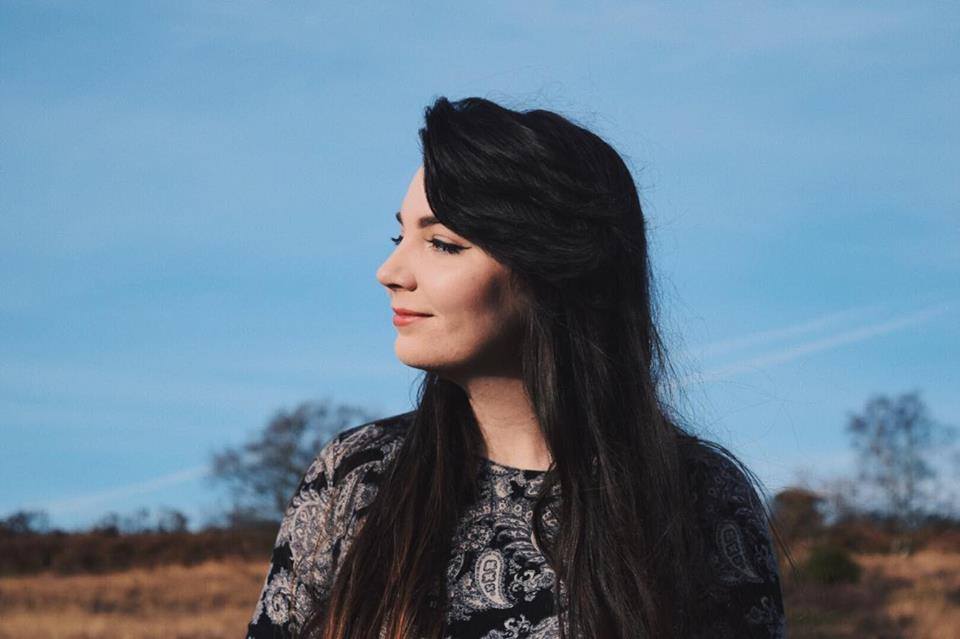 I have been off the pill for six months and feel a lot more energetic. My mood is now caused by genuine reasons rather than unexplained ones. If I choose to have sex with someone, they should choose to wear a condom. Even if it’s a minor inconvenience, it’s significantly better than someone having severe mental health issues just to have sex.

I was on the mini pill and I was fed up after three years or so of not having regular periods. Now I’m in a long distance relationship I didn’t want to be taking it just for the odd weekend every couple of weeks. I feel a lot less stressed about stupid things now I’m off it and glad to be having a break from it. 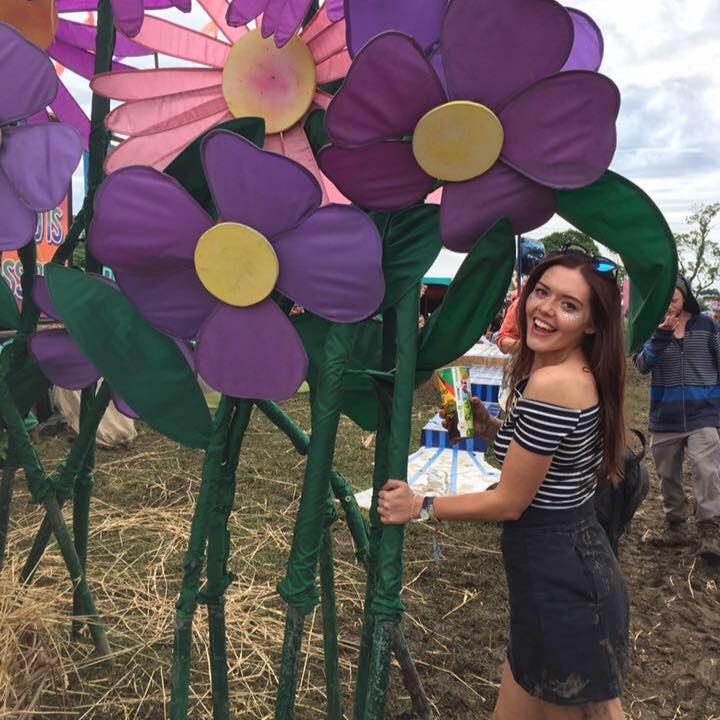 I had been taking Microgynon since I was 16, but I decided to come off it completely because of side effects I noticed over the past year.

It makes me feel awful for about four days every month before my period. Usual period related cramps, headaches, fatigue, bloating, but to the extreme. I also found myself to be extremely short tempered and aggy, which is unlike me. It made me overly emotional which is also out of character. One day I started crying because I didn’t have enough storage on my phone to download a playlist from Apple Music.

Plus, I don’t have a boyfriend, so why am I putting myself through this hell every month?

I’ve been off Microgynon for nearly three months. The first few weeks off the pill was pretty grim. The worst symptom being that I had horrible heart palpitations at night for a week or so, but they’ve stopped. I have more energy, my skin is clearer, my overall mood is 10000 per cent better and I’m much less short tempered. For what it’s worth I am absolutely convinced that the pill was having a detrimental effect to my mood and overall mental health and I am so glad I’ve come off it. 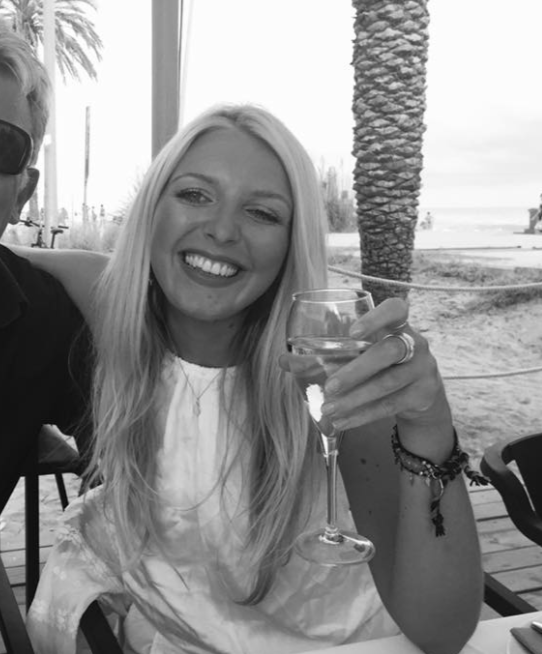 I’ve been off the pill for over a year now, and I’ve honestly never felt better. Before that, I’d been on the pill for a few years. I’d had depression for quite a while during uni, which I don’t think I can blame purely on the pill, but I was at a point where I’d try anything to feel better, so stopped taking it. Obviously I’d been doing other things too (counselling, mindfulness etc.), but coming off the pill definitely made a huge difference.

I felt a lot calmer in general, my mood swings weren’t as bad and I just felt a lot clearer-headed. Maybe it was a placebo, but it was working for me so I didn’t care. I’d be really hesitant to go back on the pill again, just because I’m so aware of the negative effects it had on me and how much better I am without it.

The pill sent my anxiety levels through the roof. I was anxious about every part of the day and couldn’t handle it anymore so I changed onto the mini pill. This one wasn’t much better. It made my periods 100 times more painful than before and reduced my sex drive to almost nothing.

Since coming off the pill completely my periods are less painful than they were before I started taking it and I feel so much happier within myself. Plus my sex drive is back to normal. 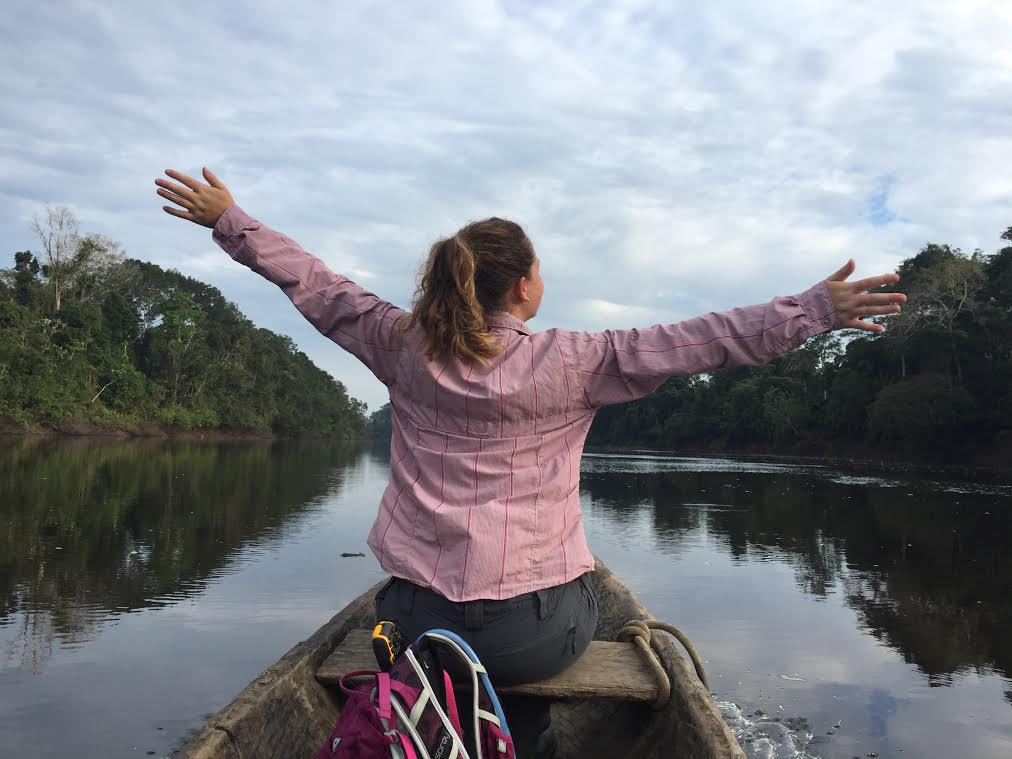 After passing out and vomiting in front on my entire school from period pains (every 15-year-old’s dream), I knew I needed to do something. I was on generic co-cyprindiol from 2010 until 2012. This was given to me to regulate my periods and stop the pain. At first it was great, virtually no pain, predictable periods and it cleared my teenage skin, what could be better?

Then I gained weight, people said it wasn’t obvious but I knew I was packing the pounds. Nausea became a regular, accompanied by loss of energy and appetite. I went to the doctor and decided I would stop the pill, I wasn’t having sex anyway. I was told my transition would be hard, my skin would be covered in acne and the horrific pain would return. Plus I would lose the luxury of controlling my periods when I travelled.

I took that risk and I’ve never looked back. My skin is clearer than it ever was, my mind is clear, I have boundless energy compared, plus pain is a distant memory. As for the travelling, my periods sure as hell don’t stop me: from travelling by train through India, hiking mountains in Maine to living in the Amazon Rainforest worrying about periods isn’t even on my radar. 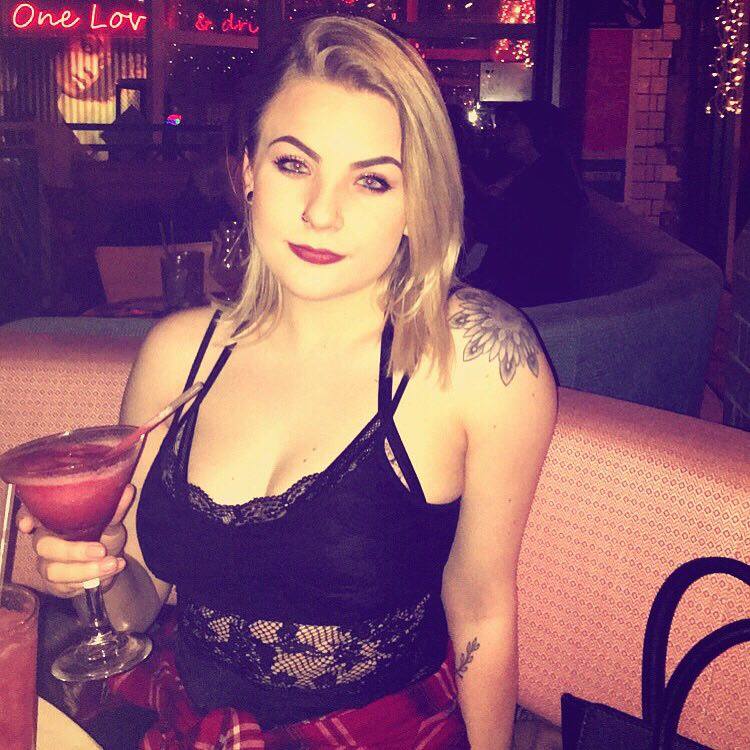 I’m on the implant and have been since September 2015. It was probably the best decision I ever made. I have no vomiting, no mood swings, no weight gain and no periods. I’ve watched my friends start on it since starting uni after getting rid of the pill because it’s played with their mental health too.

I was on Rigevidon from the age of 15 to 16, I gained so much weight and it did not help my severe period pains at all. Also because I take medication for my mental health, it completely messed with my head and I was absolutely miserable.

After that I went and got the implant, that affected me 100 times worse than the pill. So I now can’t be on any contraception because I just have such bad side effects when being on them. I feel so much better without being on it, the pill can fuck right off.

• The Pill made me so erratic and depressed, I broke up with my boyfriend 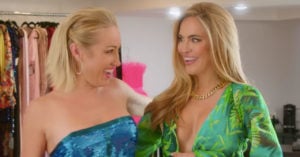