We asked a sexpert to explain why guys send dick pics

‘Every man thinks their penis has sexual prowess, even if it is just a little cocktail sausage’

Modern day culture is obsessed with naked photos. Hardly a week goes by without a scandal about a celebrity’s nude photos being leaked. And while sending and receiving nude pics can be fun, especially if you’re in a relationship, it’s something that guys seem obsessed with.

You’d be hard pushed to go a day on Tinder without some lad offering you an unsolicited dick pic, but why? Why do they have this compulsive need to display their goods to any and every woman they come in contact with – whether it’s welcomed or not? We asked sexpert Sharon Gordon to find out. 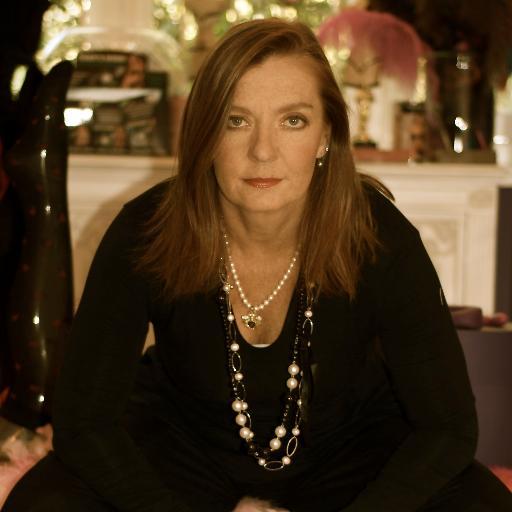 Why do boys send dick pics?

I wish I knew. I think that men’s egos and their penises are so tied together that it’s hard (excuse the pun) to separate. Since we now consider ourselves to be sexually ‘liberated’, men feel that they are entitled to show us what we’re getting – a bit like a male bird showing off his feathers in a mating dance.

I think every man thinks their penis has sexual prowess, even if it is just a little cocktail sausage. It’s the best he can hope to have, so he might as well be proud of it. Women are expected to be thankful for the offer, and because we’re polite we never humiliate them. Maybe we should.

What are the effects it can have on the receiver?

Shock, horror, humour, maybe even ‘wow!’, and sometimes, when it wasn’t invited, there can be a feeling of abuse. When it happened it me I wondered what I possibly did to make him think that this was acceptable. The first time I just ignored it, the second time I asked what I had done to make him think this was acceptable, and every time after that I have sent a laughing emoji with a ‘thank you for adding to my ‘shame’ wall’. 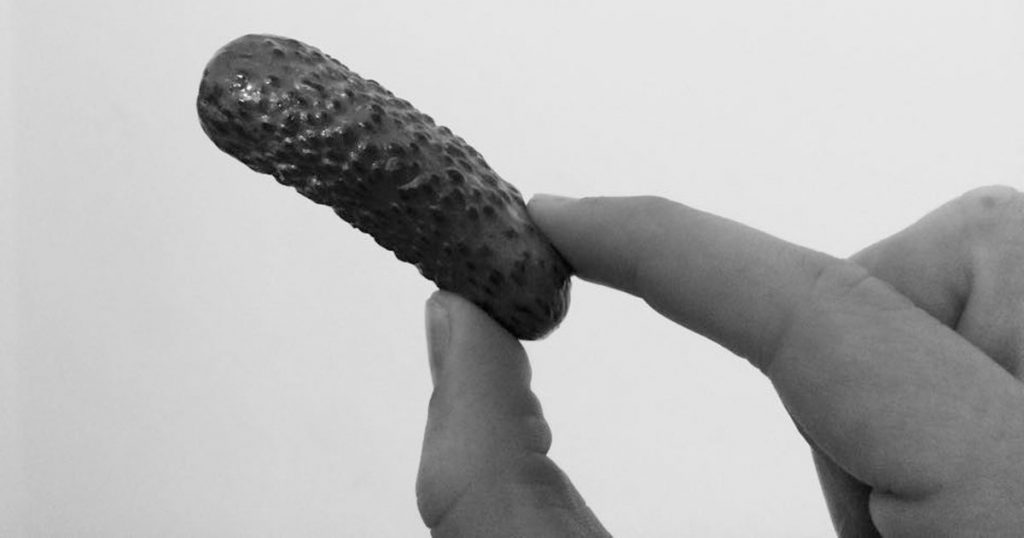 In general, why do you think people – men and women – engage in sending and receiving nude photos?

With my partner I would consider it a form of foreplay, but with a stranger I just think it’s a form of narcissism. Almost like a way of advertising, so to speak.

Why is it something we’re doing more than older generations? And why are they so obsessed with us doing it?

I’m not sure millennials do it more. I think it’s like seeing adult smoke so then it becomes cool, almost like ‘if I do it, I’m grown up’. It’s a way to draw attention, and when it comes to girls we have this pathological need to be loved – at any expense. It runs through our culture like a cancer, this idea that unless you are loved and have a partner you’re worthless.

Personally, I think it can be a form of abuse and sexual harassment, something women should name and shame – form a ‘wall of shame’ so to speak. It’s because women are so polite that dicks are allowed to advertise their dicks.