Yes, you can dislike Theresa May and still be a feminist

Theresa May’s appointment as the second ever female Prime Minister of the UK may have been a notable achievement for feminism, but that shouldn’t make her any more likeable. And her recent Brexit speech hasn’t helped her. But disliking her as a person, or as a politician, does not make me, or anyone else, anti-feminist.

When engaging in debates regarding domestic politics, it’s not uncommon to hear people say things such as “She may not have a great track record, but at least the fact that a woman is Prime Minister is progressive” or bizarrely some believe that “She can’t be that bad, because she’s a woman.” Her gender doesn’t excuse her questionable history as the head of Home Office and it shouldn’t excuse some of the controversial political decisions she’s making today, which will change the history of our country forever. 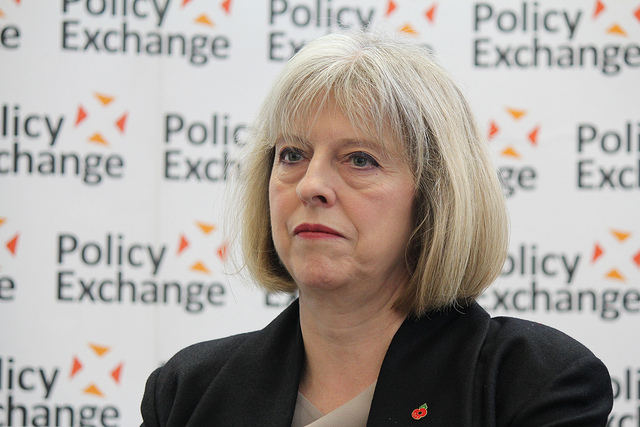 Theresa May’s face has been on the cover of every newspaper for the last few days, because she has decided that controlling immigration was more important than staying in the single market. It’s particularly surprising for a Conservative Prime Minister who has prided her for having economic rationality and backed the case for “Remain” before the EU referendum, to have been defeated by a somewhat backward ideology regarding immigration.

It shouldn’t come as a surprise, though, that this is her stance, since last year in April, she introduced the £35,000 earning threshold for immigrants outside of the EU. This means that anyone from outside the UK who can’t prove that they earn more than that, will be deported, even if they have been living in the country for more than five years. As well as creating fears that Britain could be hit with shortages of workers in teaching, charity and entrepreneurial sectors, the threshold has been labelled as discriminatory because the average salary in the UK is about £26,000.

She also approved the decision to send out the “Go Home or face arrest” vans to drive around the country back in 2013. They aimed to scare undocumented immigrants into leaving the UK. This scheme was likened to something the National Front, a far right political party, would do. It was later banned by the Advertising Standards Authority. 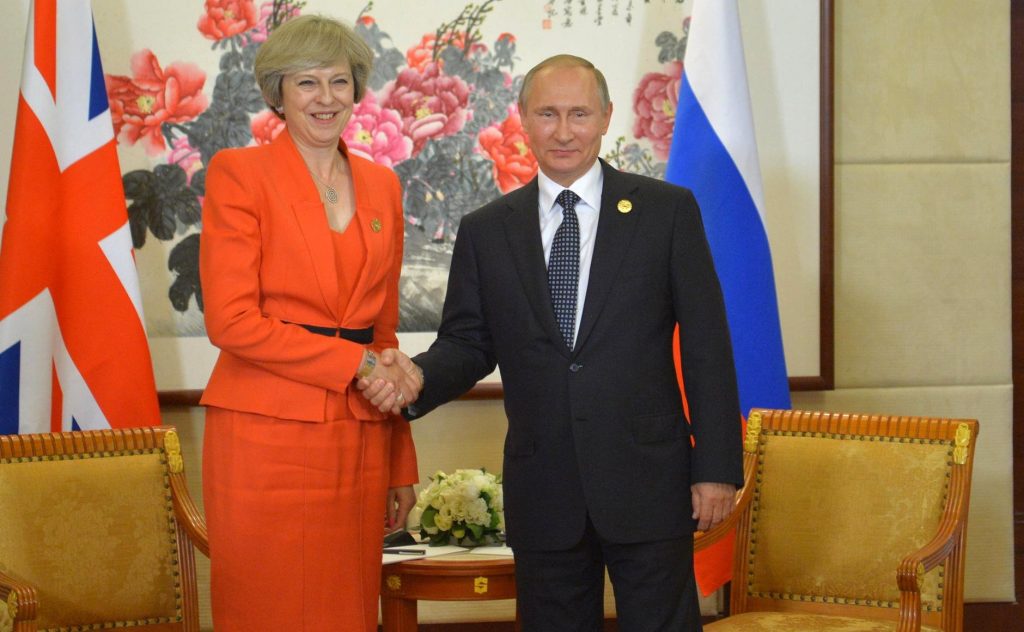 Her voting record shows that in the past she has voted against equal gay rights in the beginning of her career, but later she has changed her views and voted for equal gay rights, which many see as a careerist, rather than genuine. Also, she has almost always voted against the hunting ban and generally voted against laws to promote equality and human rights, as well as measures to prevent climate change.

It is undeniable that negotiating the terms of our leave from the European Union must put May in a difficult position, but critiquing her actions doesn’t make you anti-feminist. Many are questioning what she has even done for feminism during her political career.

Feminism represents equality across all genders, so just because a woman doesn’t mean her political career should be exempt from criticism any more than her male predecessors.