White students and staff are being racist without even knowing it

Students from a minority background achieve lower grades than their white peers because they feel isolated and discriminated against.

A recent report published by the SOAS SU has suggested that under-representation among teaching staffs at universities has led to BME students feeling ‘isolated’, resulting in lower grades than their white peers. The report, titled “Degrees of Racism”, outlined the barriers facing BME students which they feel make them unable to engage with their studies and lecturers, contributing to less 2:1 or first class degrees.

These factors include BME students being ‘excluded’ from classroom discussions, as well as receiving ‘explicitly racist comments’. The report added: “Non-white students were comparatively less likely than their peers to be able to access the advantages of cultural familiarity with their tutor.” One student commented: “I find it hard to tell a white teacher my problems.”

A growing concern among students has been that ‘old white lecturers’ are unable to teach BME students, but this has been met with significant criticism. Sir Anthony Seldon, vice-chancellor of Buckingham University argued that this claim is “unfair and untrue, and disrespectful to universities and members of staff. We are human beings, first, second, third, fourth, fifth.” 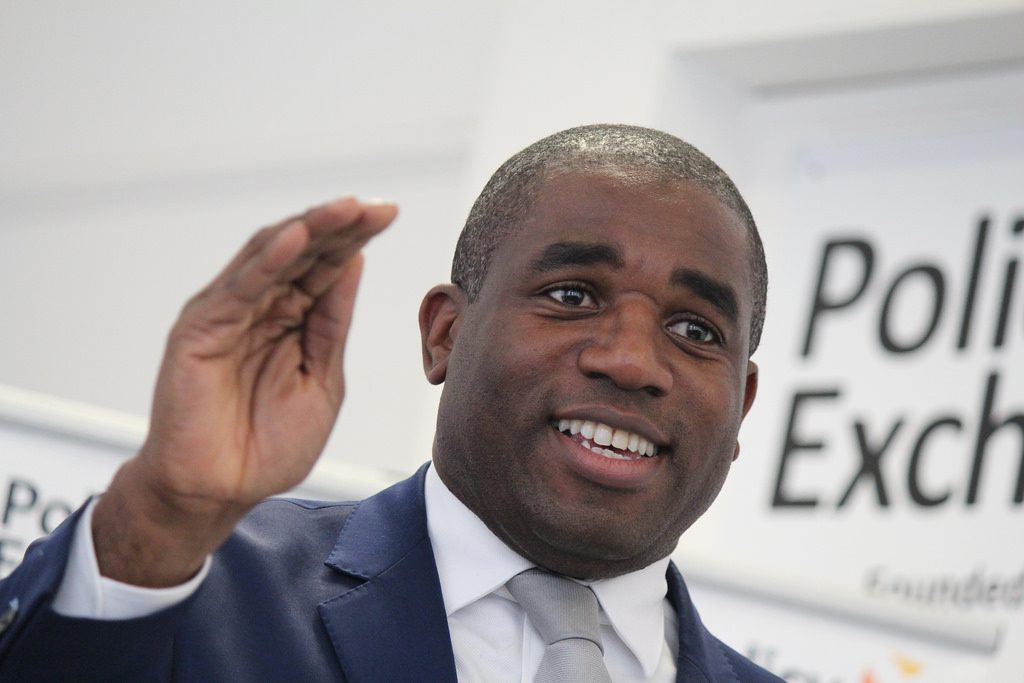 However, the SOAS report maintains that the issue lies within the fact that lecturers are unknowingly and unintentionally sidelining BME students in this way. The report insisted that lecturers “must be prepared to acknowledge that…. they are capable of racism, and should be prepared to discuss how”, in order to make an effective and progressive change for BME students.

They point to an unconscious bias that lecturers and students may not necessarily be aware of. The ongoing debate has continued with Oxford University being accused of failing to deal with admissions racism. The Labour MP for Tottenham, David Lammy, said: “We all tend to recruit in our own image”. He further highlighted that bias is inherent among teaching staff, with Merton College, Oxford, not having admitted a single black student for five years.

A spokesperson for SOAS said: “We want to make sure that the higher education experience is a positive one for students from all backgrounds”. Indeed, the problem is not necessarily with the ‘white curriculum’ or the ‘old white lecturer’, but rather the attitudes that indirectly affect BME students in this way.