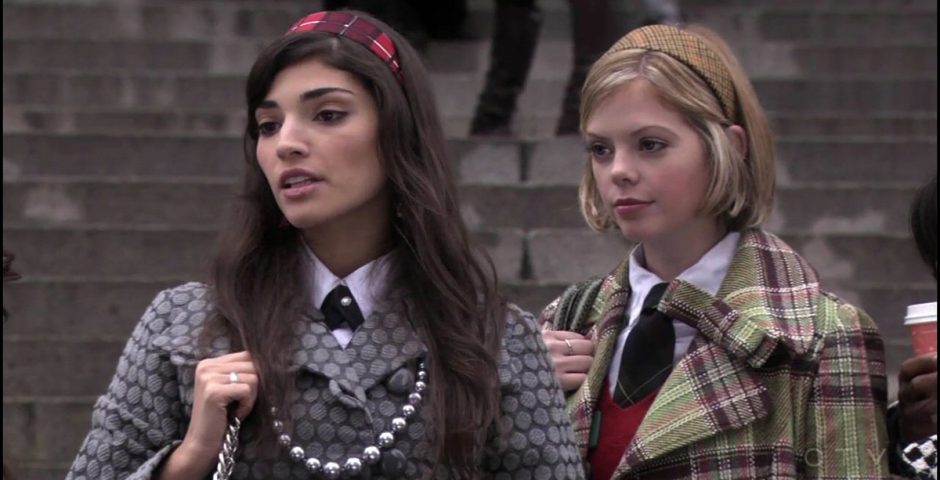 Gossiping is good for you, according to science. But you didn’t hear it from me

We’re all snakes we should just embrace it

OK, so science told me but told me not to tell you but like apparently there’s some new research that says gossiping is like, good for your health? Which is great news for me, you, and the WhatsApp groups we continuously send screenshots to.

So anyway, scientists at the University of Pavia discovered that when we gossip our brains release more oxytocin (the pleasure hormone) than when we engage in any other form of conversation. Oxytocin is the same hormone released before, during and after sex, when we touch each other and during mother-child bonding.

Lead researcher Dr Nataschia Brondino conducted her experiment with 22 female students, who were randomly assigned to two separate conversational groups. The first group, led by an actress recruited for the study, gossiped about an unplanned pregnancy on campus, while the second group heard another actress tell an emotional story about an injury which left her never able to play sports again. Afterwards the students were tested with a saliva swab. The results found that cortisol levels (the body’s primary stress hormone) decreased in both groups equally, oxytocin levels were much higher for the gossip group. 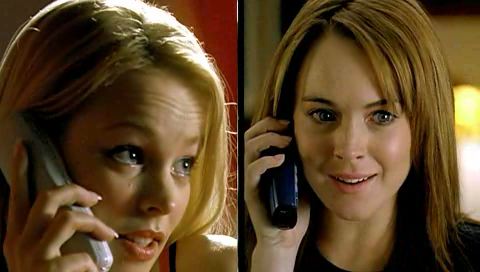 Speaking to Broadly Dr Brondino said: “I work as a psychiatrist and I noticed that every time my colleagues and I gossiped, we felt closer together. I started to wonder whether there was a biochemical cause for this feeling of closeness.”

“It serves a useful social function.  brings people closer together than they would be if they were talking about some impersonal topic. And it can help us figure out who to trust, because we can hear information about people we don’t know from trusted sources.”