Tesco axed the pink tax, we asked other big brands if they would follow suit

Recently, babe published an article celebrating Tesco removing the ‘pink tax’ which elevated the price of women’s products above men’s for exactly the same items (which seems even more ludicrous given the wage gap, but that’s another story).

At the time Tesco’s commercial director, Kari Thomas, said: “Following an internal review and discussions with our suppliers, we have acted on concerns about the difference in price of our female and male disposable twin-blade razors, in line with our commitment to ensure consistently low, simple and affordable pricing.

After Tesco made this historic decision we thought we would contact other companies to ask about their thoughts and planned actions over the ‘pink tax’ on women’s razors. We contacted Superdrug, Waitrose, Sainsbury’s, Asda, M&S, Boots, Lidl, Aldi and Morrisons asking for their input. Of all these big names, only two took the time to reply to our enquiry.

“In early 2016 we reviewed disparity of pricing based on gender and cut the price of our own brand razors. As part of our mission we remain committed to delivering exceptional value for our customers. Some suppliers charge us more for women’s products and that’s why we continue to challenge suppliers on behalf of our customers.”

“We always aim to offer the very best quality and value. The prices of Sainsbury’s products are influenced by several factors, but gender is not one of them.”

“They’re not Morrisons branded products. It’s a question for the brand owners like Nivea and Gillette.” 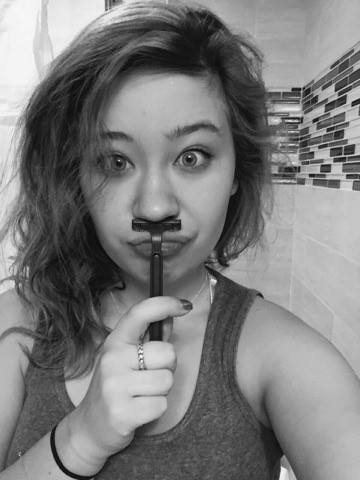