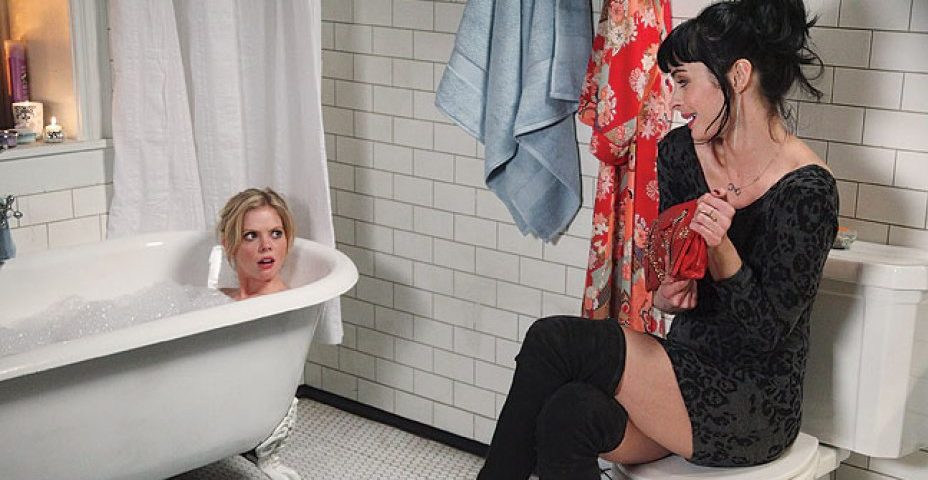 People who swear more tell fewer lies, according to a new study

According to a recent study by the University of Cambridge, people who swear more are likely to lie less.

In this psychological study 276 people were analysed in a lab, as were the social interactions of 73,789 people on Facebook, as well as measuring the average profanity scores against the integrity index for each US state.

Their studies found “a consistent positive relationship between profanity and honesty; profanity was associated with less lying and deception at the individual level and with higher integrity at the society level”.

The co-author David Stilwell from the University of Cambridge told The Independent: “The main thing we found is if you filter your language when speaking, then you’re probably also filtering what you’re saying as well. You are less likely to be about what you think and more about what you think other people want to hear.

“Someone who does not filter their language, so swears, is more likely to be saying what they think to be true so are being more honest and genuine from their perspective.”

Most of the 276 people who were surveyed said they swear in order to express themselves honestly, or to show genuine negative emotion, rather than to intimidate people.

They were tested on their honesty by asking if they blame others for their mistakes, or whether they had ever cheated in a game or taken advantage of someone in order to give each person an honesty measurement.

They were also asked to list the swear words they use most frequently and their favourites. They admitted how much they swear in writing, in person and even on their own.

The conclusion was that those who wrote down more swear words they frequently used, liked them more and used them most often were found to be the most honest.

The Facebook analysis, containing 73,789 profiles, found similar results. It is known that liars use fewer first person pronouns (‘I’ and ‘me’) and more words like ‘worried’ and ‘nervous’ which display anxiety. It was confirmed that the most common lies were white lies, or ‘social lies’ in order to self-promote on Facebook

People are constantly saying you should swear less, especially online, as future employers could see it. Maybe this new study will dispel those prejudices, enabling us to swear freely. Anyway, if your future employer sees you swearing online, at least they’ll know you haven’t lied on your CV and won’t be shit at your new job.