Hallelujah! Tesco have axed the pink tax, their women’s razors now cost the same as men’s

One small step for our legs, one large leap for gender equality

In the most recent significant victory in the age-old discrimination debate over gendered goods, supermarket giant Tesco have reduced the price of women’s razors so that they now price match men’s. Previously, this surcharge, also known as ‘the Pink Tax’ meant women paid more for effectively the same items. Factor in the 18.1 per cent gender pay gap figure from the October 2016 ONS (Office for National Statistics UK) report, and women are paying much more for what’s in their shopping baskets, on much less cash.

Kari Daniels, Tesco’s commercial director for packaged products, said the supermarket had reviewed its products to make sure it was not guilty of gender-differentiated pricing following a parliamentary debate. This pricing discrepancy is not the result of gender bias according to Daniels. She said: “In the instance of our twin-blade razors, the difference is driven by the fact that male razors are produced and sold in significantly higher volumes, which reduces the price we pay for them.

“However, following an internal review and discussions with our suppliers, we have acted on concerns about the difference in price of our female and male disposable twin-blade razors, in line with our commitment to ensure consistently low, simple and affordable pricing. 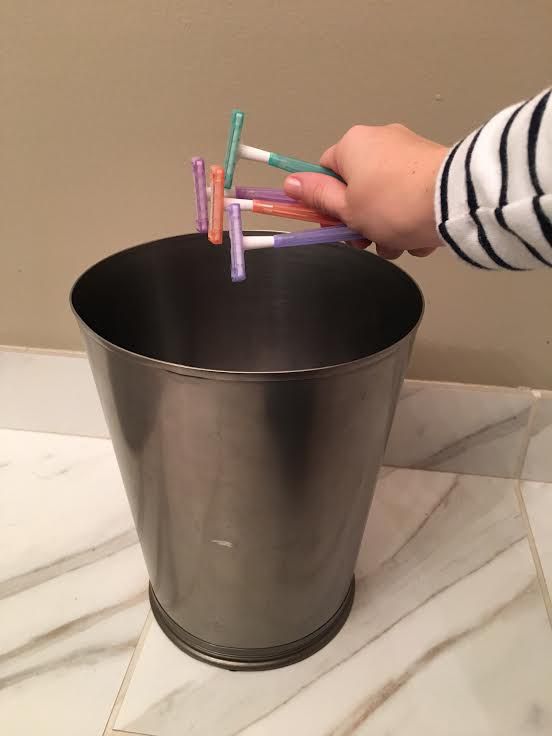 Last year, a newspaper investigation showed that women were paying a shocking average of 37 per cent more for gendered items – anything from toys to beauty products.

Tesco was reported to be charging £1 for a five pack of own-brand women’s razors, which was twice the price of the male equivalent. Now, both men’s and women’s razors cost 10p per unit. Here’s to a better, brighter, cheaper 2017. Might go on holiday. Might actually shave my legs more. It’s a brave new world.