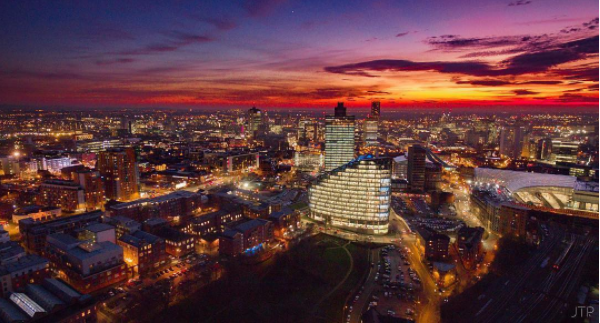 It’s been proved that graduates living in the Midlands and the North are up to three times richer than those in London, leaving the capital’s resident grads wiping away tears of rage with scratchy budget supermarket tissues.

A list of the UK’s most affordable cities for graduates has been published by job site City Calling in their Salary Stretch Index, which takes into account graduates’ average salaries and cost of living factors around the UK. These include rent, council tax, transport, eating out and fitness memberships. 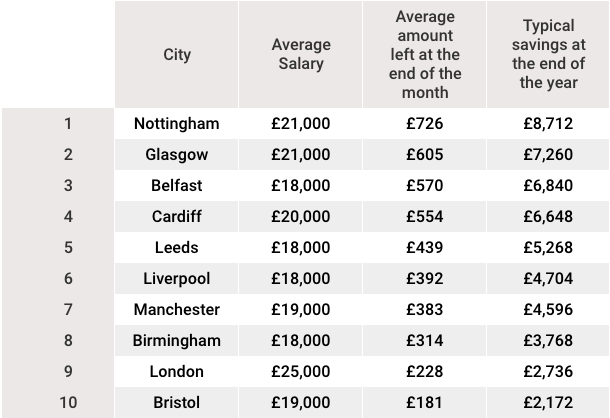 However, it’s bad news if you were thinking of settling down in Bristol for a life of West Country cider, suspension bridges and hedonistic nights at Motion. Incredibly, grads in Bristol are lower ranked than their counterparts in London, taking home almost £600 less disposable income each year.

The Salary Stretch Index also indicates why so many people are choosing to move to Birmingham instead of London once they finish uni – you can make an average of £7,000 less per year than graduates in the capital, and you’ll still be left with almost £100 more at the end of the month.

Paul Munnelly, the CEO of City Calling, backed higher levels of disposable income in cities around the UK to increase the numbers of graduates deserting London:

“We are seeing more people than ever escaping to other regions of the UK where industries are on the rise and the cost of living hasn’t caught up, so incomes can stretch further. The development of the Crossrail means commuting to London will be easier and quicker, so people are getting more bang for their buck outside the capital.”