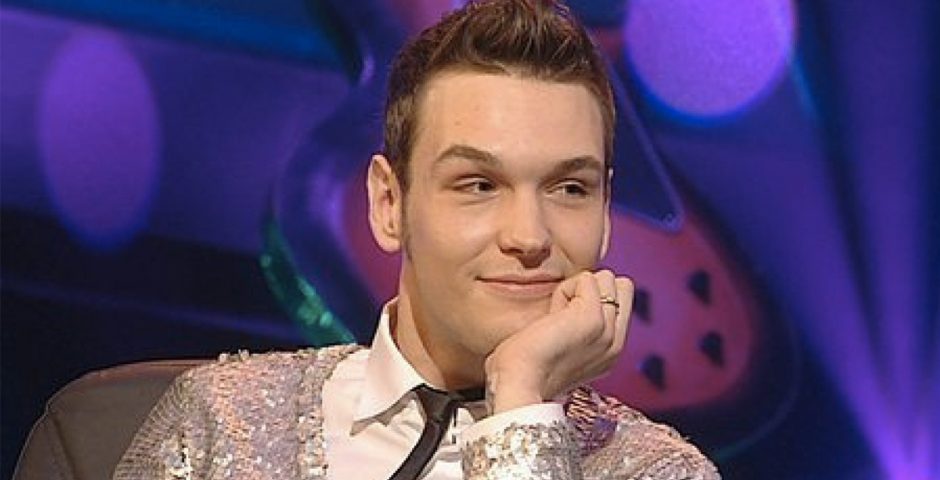 Kate Nash singing about eating lemons was literally a decade ago

It’s been a hell of a year. Mostly in bad way.

In times of great stress and strife it can never hurt to have a look back at how far we’ve come, and not just in the last 12 months. Did you know that it’s 10 years, for example, since the first iPhone was released? Or since Soulja Boy Told ‘Em?

Yep, it’s been a decade since Steve Jobs unveiled the first edition iPhone to the world – back then it was a little more gimicky, a little less “if you don’t have one you’re a social outcast.”

OneRepublic telling us it’s too late to apologize

OneRepublic storming into the charts 10 years ago arguably pushed the pop music industry into a downward spiral, leading to the current popularity of painfully white, vaguely R&B beige bands like Imagine Dragons, Twenty One Pilots and… well, One Republic.

Not only did Gavin & Stacey provide us with one of the best Christmas episodes of all time, it also introduced the general public to James Corden, who can now be seen rubbing shoulders with A-listers in the States.

Because who didn’t feel like the sassiest 14-year-old in the room yelling “YOU SAID I MUST EAT SO MANY LEMONS COS I AM SO BITTER, I SAID I’D RATHER BE WITH YOUR FRIENDS MATE COS THEY ARE MUCH FITT-AH.”

Yep. Pre-2007, we were living in a world without McLovin.

Dermot O’Leary on The X Factor

It’s hard to believe that Dermot’s tenure has lasted a decade. How many swish three-piece suits can one wear in 10 years of The X Factor? It almost doesn’t bear thinking about.

Some people will argue it’s Azkaban, while others will say it’s Chamber of Secrets. Some (idiots) might even claim it’s Goblet of Fire – but no, the worst Harry Potter film is 2007’s Order of the Phoenix.

The tedious introduction of the order itself; the vanilla romance between Harry and Cho Chang; the not-as-good-as-you-remember finale in the Ministry of Magic. Not even Umbridge could save it from being the worst of all eight, and it’s 10 years since it disappointed us.

Halo 3, the multiplayer you probably spent a good portion of your teens murdering your friends with Spartan Lasers on, made $170 million overnight when it was first released in September 2007 – the highest-grossing opening day for any video game, ever.

It actually feels longer since Tony, Cassie and the gang first graced our screens, seeing how much Chris’ new wave jackets and the Crystal Castles-heavy soundtrack has dated.

Still, what teenagers would we have been without Skins? And who would have been our first crush if not Effy?

Preston walking out on Never Mind The Buzzcocks

You know those moments on the tube where something odd happens, and you briefly make eye contact with a stranger to share a moment of agreement and empathy in an otherwise hostile and unfriendly environment? There are moments like that in British culture, and this is one of them.

Come on, mention it to any other Brit and see if they don’t at least crack a smile.

In which the hero’s descent into evil was signified by a Pete Wentz emo fringe and him dance-walking down the street Saturday Night Fever-style.

Way before the days of Yeezus and Watch The Throne and Kim Kardashian, Kanye was still the young upstart who’d found fame with Jesus Walks and Gold Digger.

It was arguably his 2007 album Graduation which turned him into the megastar he is today, with Daft Punk collaboration and number one single Stronger hinting at the experimental Yeezy that was yet to come.

EVERYDAY, OF OUR LIVES, WANNA FIND YOU THERE WANNA HOLD ON TIGHT-

Yes, it’s been 10 years since Michael Bay destroyed cinema (and Shia Labeouf) by turning a line of Hasbro toys into an explosion-heavy blockbuster.

The fact that Gerard Butler doesn’t age like a regular human being makes 300’s release date pretty unbelievable, but it’s been a decade since he first yelled this and booted a bloke down a well, birthing the Halloween costume and bar-crawl catchphrase of choice for every rugby boy and frat bro for the rest of time.

As in, the TV channel, which was so named because UKTV says “everyone knows a bloke called Dave.” Judging by the sort of TV they became famous for, that Dave presumably had a subscription to Loaded and was a bit of a cock.

Kaiser Chiefs launched their bid for Most Annoying Song of All Time™ in 2007 with this, and it might just have won. You know, if it weren’t for…