How the pill can actually affect your sex drive, according to science

The type of birth control you’re on has always been thought to affect sex drive, and now a new study has confirmed it.

But despite lowering it, scientists have found that one of the main types of oral contraceptive, which contains hormone progestogen, actually boosted the libido of women in committed relationships – but only, weirdly, if they felt totally committed to their partner. Pills containing oestrogen though, have the opposite effect.

Scientists concluded that the findings confirmed that sex helps strengthen the bond between couples, given that women who were more committed to their relationship had more sex with their partner – which all sounds pretty obvious to be honest. It also indicates that there’s a function for sex outside of ovulation (apart from pleasure). 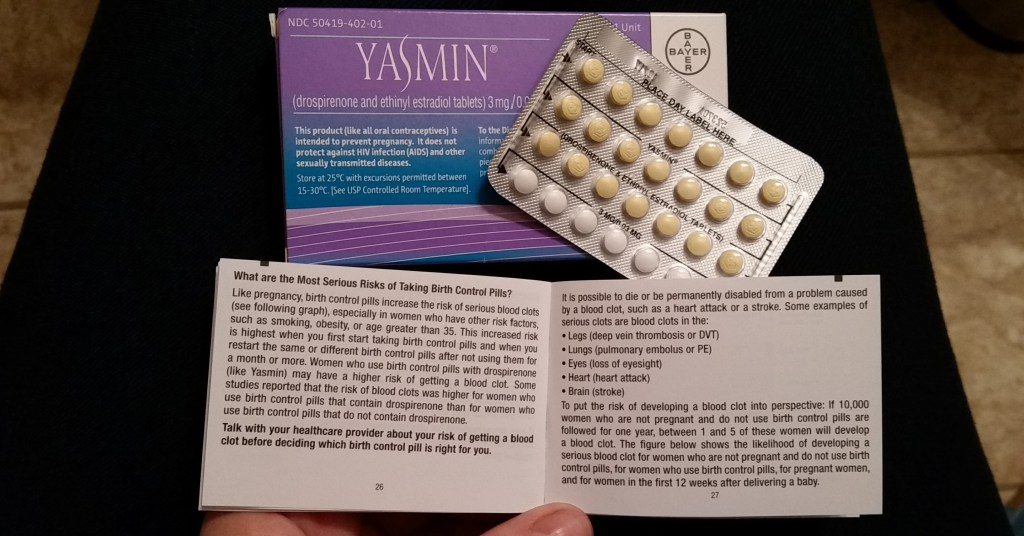 Professor Stephen Gangestad said: “Before we did this study, we didn’t know how much difference there was between the two types of hormonal contraceptives.”