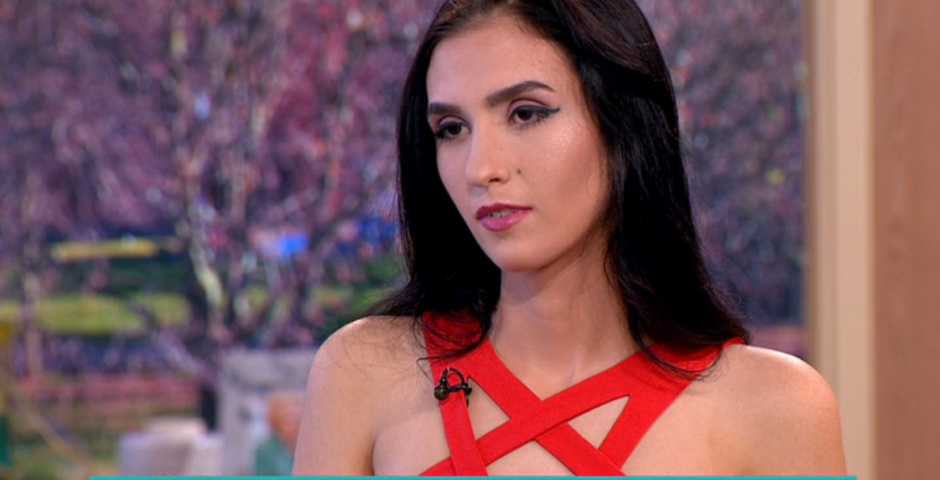 Why I’m selling my virginity

And why it’s worth one million euros

Aleexandra Khefren made national headlines this week, after a TV appearance where she describes herself as “very nervous”. She was grilled on ITV’s This Morning on why she’s decided to sell her virginity. She’s asking for one million euros – the equivalent of about £850,000.

The presenters called it sad and upsetting. But for Aleexandra, it’s a smart idea. She can leave her home in Eastern Europe (she won’t say where she’s from in case her parents see). She can stop her parents from being evicted and she can fund her way through university in Oxford where she wants to study business and marketing.

Aged 18, she left home after persuading her parents she was going away to secure a modelling contract. Now she’s spoken exclusively to The Tab about the reaction to her selling her virginity and why she’s even more determined to go through with it.

Since I appeared on TV, I’ve had a lot of messages. Over 200 men have got in touch – I read them but I don’t answer them. Its the agency’s work to talk with bidders and fix if they are seriously interested. Thats why it is important that people know about the agency. My deal with ITV was that they will inform people about it, but they didn’t do that. But yes, I’ve has a lot of messages.

I’ve read most. Some say they will bid. Then I send them the link of the agency. Some just want to flirt but I’ve not received any hate. Most people understand me. I’ve even had messages from girls who tell me they gave their virginity to a man for nothing, who then broke up with them. They say they’re jealous they didn’t have the same idea as me before. Two said they were virgins and wanted to know how to contact the agency – one was a British girl. 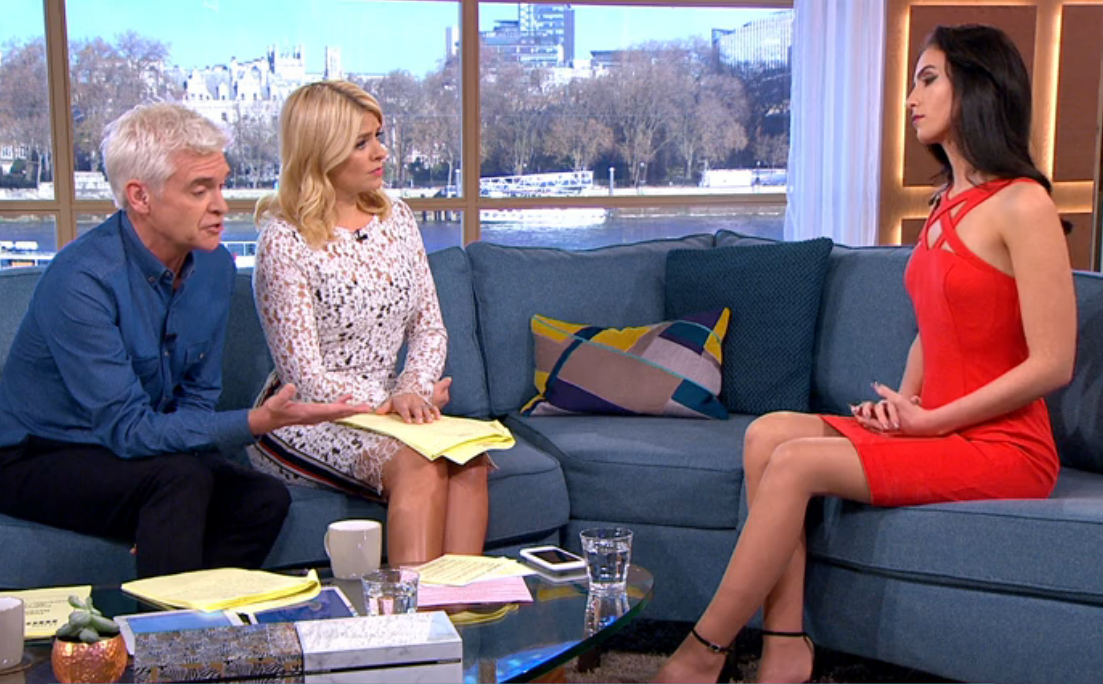 On TV I was nervous. I gave some childish answers. As I said, the sex will be with a condom and the agency will go on the date with me. It will be at a hotel in Germany. If there a lot of men, I can choose who I want. I’d like a well looked after polite gentleman, and someone I can stay in contact and maybe someone who will become my boyfriend ideally. I can break up the date if the man is not well looked after. 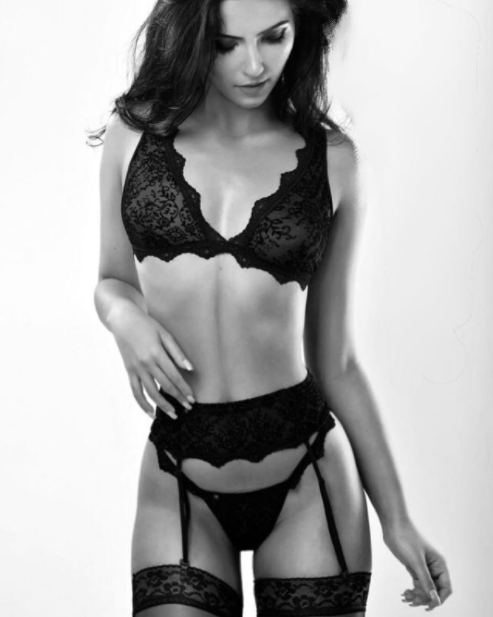 A picture of Aleexandra used on the escort agency’s website

A lot of people’s logical reaction was to be concerned for me. I am not mad with them. They say I’m a really young inexperienced girl and a real virgin who hasn’t thought about all those things. From the messages I get the impression they don’t understand.

Most girls lose their virginity to a guy who later on break up with them. So they give it for nothing than just an experience. Is that worth it more than getting one million? People can decide their own about that question. I’ve made my decision.