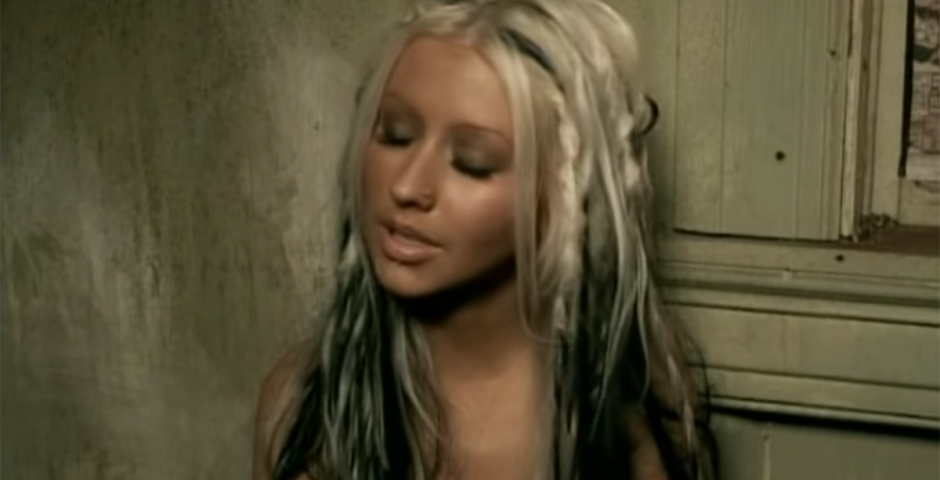 Let’s be honest, Christina Aguilera’s Stripped is the greatest album of all time

You know what, no, you can’t hold us down

Cast your mind back to the halcyon days of 2002. Kelly Clarkson had just won American Idol, Tony Blair was still Prime Minister and Juicy Couture velour tracksuits were still the height of fashion. More importantly, it was the year Christina Aguilera dropped Stripped and automatically stopped being Christina from the Disney Channel and became Xtina.

Britney might have been the girl you wanted to be before, but once Xtina came to life there was nobody you wanted to be more – fuelled by the fact your mum screamed at you to turn MTV off when Dirrty was on. Dirrty is a masterpiece in itself. The video, directed by David LaChapelle, was so controversial it sparked protests in Thailand and literally all you wanted in life was a pair of red leather chaps and cringe white girl dreads like Christina’s.

But Dirrty wasn’t just what Stripped was about. It might have catapulted pre-teen you to sexual awakening, but Can’t Hold Us Down was what really made you woke. There’s just something about Christina in her purple hot pants inspiring early-noughties women to dance in the street about how misogyny was bullshit that made you think, yeah, I could fuck with this.

And then she wound it all the way down, with lowkey bangers like The Voice Within and Beautiful – which every 12-year-old girl listened to at some point after an argument with their boyfriend of two days and cried artfully into the mirror. The sheer scope and depth of Stripped is not to be ignored. There might be gaps in other albums or filler tracks but Xtina settled for nothing less than banger after banger.

But at some point in the past 14 years, we’ve forgotten about the genius of this, Xtina’s magnum opus. Maybe it’s because the influence of Stripped gave us Rihanna, bigger and better Britney, and Beyonce, obviously. Maybe it’s because all those women eclipsed Xtina as she disappeared from the limelight and released songs that were never, really, quite as good as the genius heights of Stripped. But we shouldn’t let it slide into obscurity: listening to it again, as an adult woman who supposedly knows what to do with your life, gives it even more resonance.

Suddenly you’re transported back to when your biggest care in the world was someone ignoring you on MSN even though you signed in and out loads so they’d get your notifications. It’s a rush of nostalgia for a simpler time. For a time of dresses over bootcut jeans and boob tubes and strutting as you listened to this album on a portable CD player that was absolutely not, mum, skip-proof. And if Kylie Jenner’s banging Halloween costume has taught us anything, it’s that it’s time to embrace Xtina, and Stripped, back into our lives.

I for one cannot wait.