So if you don’t have a job by Christmas you’re fucked, essentially

When it comes to job interviews, who expects to be judged on their appearance? I’m not talking about how you present yourself, because let’s be honest, it doesn’t give a very good impression if you turn up in a rumpled t-shirt and jeans. I will admit that stuff is still kind of important. But I’m talking about our actual physical appearance — in particular, your weight. That shouldn’t really be an issue if you’ve got a CV with all the trimmings and you come across as a smart and charismatic human being, right?

Research has confirmed that your weight can be a serious factor in determining your employability, especially if you’re a woman. In a study published in the International Journal of Selection and Assessment, participants were shown images of four men and four women, but half of them were shown a digitally altered photo where they were made to look heavier. 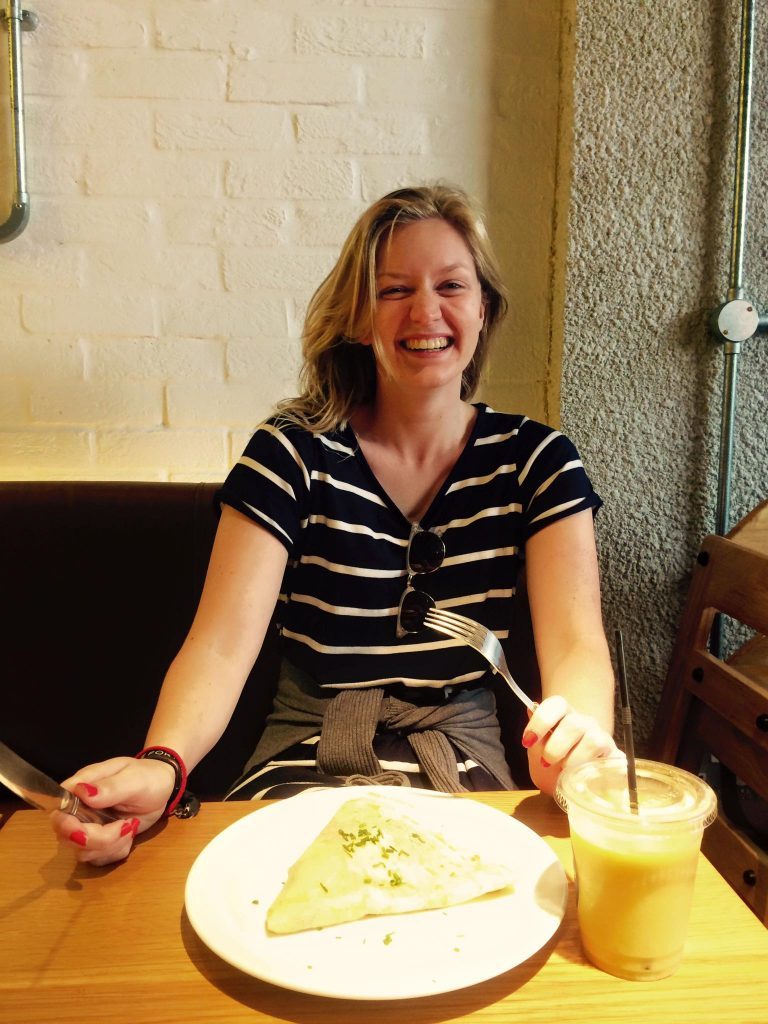 When it came to the men, the heavier image was marked considerably less employable on the customer-facing job, but faced no such problem when it came to the backroom job. Although a little shallow, this is kind of what you would expect. Women, on the other hand, had no such luck. The heavier women were ranked considerably less employable in both the customer-facing and backroom jobs.

And the real kicker? The men were digitally altered to take their BMI fully into the overweight category, whereas the women were only altered to take their size into the top end of the ‘healthy’ spectrum. What this means is that women on the heavier side of healthy suffer considerably when it comes to finding employment, even more so than overweight men, and frankly this is a total crock of shit.

This isn’t the first time this issue has cropped up; one of the multiple times in which Katie Hopkins went viral for being an utterly vile human being was when she went on the This Morning show and told an unemployed woman that she would happily hire a candidate who was less qualified than her if they were skinny. Her justification was nothing more than “looks still matter.” 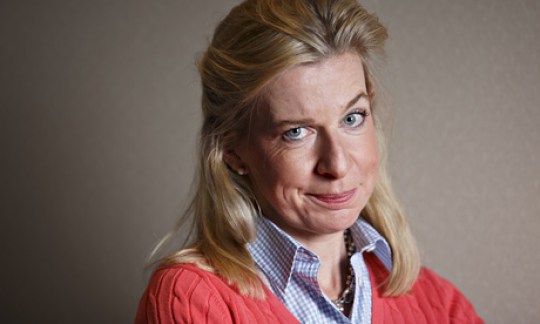 But why is this even a consideration? How does someone’s weight or looks in any effect their skills or productivity? Who knows how many incredibly talented and qualified people have missed out on jobs just because they happen to be carrying around a few extra pounds, and how many companies This is just yet another example of how society gives people value not for who they are but what they look like.

And let’s be honest when I say people I mostly mean women, who have always been judged this way. Take the way female politicians are always critiqued for their clothes over their policies, or the way the news picks on Serena Williams for her outfits instead of talking about the actual sport she’s playing (and totally dominating). The fact that women are deemed less employable if they gain a few pounds is awful and wrong, but is it shocking? Sadly I’m not sure it is.

When are we going to stop holding people up to these damaging and unrealistic beauty standards? There’s been a lot of traction in the body positivity movement these days, and the kind of people we see in magazines and on billboards is slowly (glacially) starting to diversify, but I think it’s about damn time we saw some actual change being enforced.