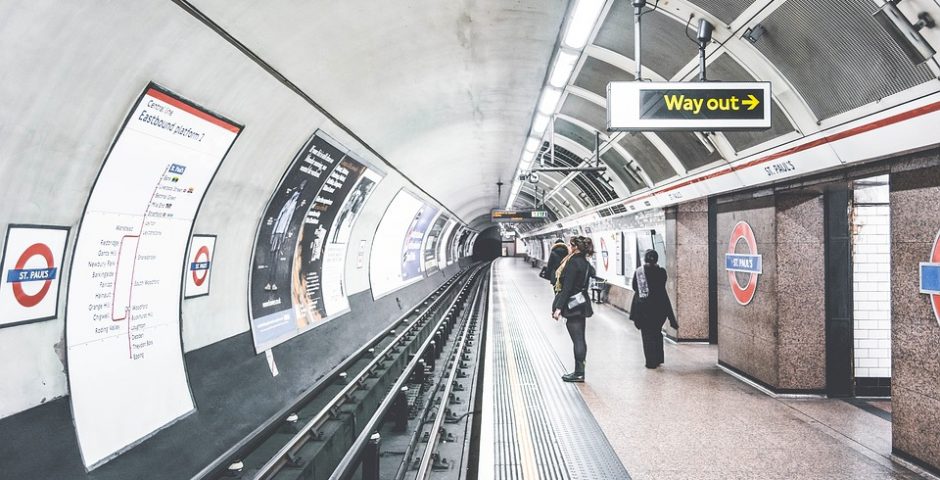 Who are you trying to impress by sending angry tweets about train suicides?

You realise no one is applauding you

If our first reaction to someone jumping in front of a train is calling them selfish, what does that say about us? There’s a small minority of people who think that’s an ok thing to do, that it’s normal to care more about a 15 minute delay to their journey home, that their dinner might be a bit colder or their wash has been in the machine for a bit longer, over someone losing their own life and a driver who’s just seen it happen, right in front of their face.

On New Year’s Eve last year, I saw a girl die in front of the train, right in front of me. It was 4am at Clapham North, in South London. She was wearing a red dress, with a black bag across her body and black shoes. She had dark hair. To my left, she looked like anyone coming home from a house party. I saw a red flash out of the corner of my eye, and heard an ear piercing scream from another bystander. There were about 20 people on the platform. In the first nine hours of 2016, three people died on the tube network.

In every case, there’s a question over whether it was suicide, whether they fell or sometimes even pushed. All of them are just as tragic as the next, and all of them are more important than your journey home to catch the latest episode of Gogglebox or that night’s football. But, as these tweets show, there are still some who grandstand, still make this class clown view heard. Worse, they’ll tweet about it or post on Facebook about it – where everyone can see, like they’re proud for everyone to see this view associated with their profile picture.

Who are you trying to impress?

Some asshole jumped in front of a train, half of my class cant make our exam now because all the public transport is delayed or cancelled

I swear the tube is delayed daily due to some selfish idiot throwing themselves in front of a train.

Someone jumped in front of a train so now almost all of the trains to Penn Station are delayed ?? #SLFLMSG

Train delayed coz some selfish person has jumped in front of it, oh well back in the boozer to watch the #bel game

Delayed two hours cos some guy jumped in front of the train ?

And to the guy who jumped in front of the train and made all my trains delayed, I hope you're in hell now you bastard

Three of the tweets originally included have now been deleted. One read: “Of course someone’s jumped in front of a train and delayed them all, I’ve got places to be you prick.”

Another said: “Trains delayed because some cunt jumped in front of it.”