What combining certain drugs actually does to your body

Everything from a Jäger and Red Bull to cocaine and ketamine

The fear of mixing substances is an understandably potent one – yet most of us are still blissfully unaware of the actual effects.

From alcohol and caffeine and nicotine to MDMA and ketamine and cocaine, we spend our nights filling their bodies with chemical cocktails despite having no idea of the consequences. “What am I putting into my body?” is a question we rarely ask, let alone how the things we ingest act when combined.

I spoke to pharmacologist and expert witness Dr Steph Sharp about what happens to your body when it takes in some of the most common narcotic concoctions out there.

Although a Jägerbomb isn’t exactly a buffet of illicit drugs, there are still risks associated with combining alcohol and caffeine – mainly because it inhibits your perception of when you’ve had enough.

“Findings from clinical trials suggest caffeinated alcoholic beverages may elevate your risk for continued drinking,” Steph tells me: “They do this by reducing perceived intoxication, and by maintaining the desire to continue drinking – caffeine being a stimulant and alcohol being a depressant.”

A 2013 study by Heinz et al found that people who drink caffeinated alcohol as opposed to alcohol alone “are more likely to perform risky behaviours such as driving, sexual offences, or consuming more alcohol than those who do not consume caffeinated alcoholic beverages.” 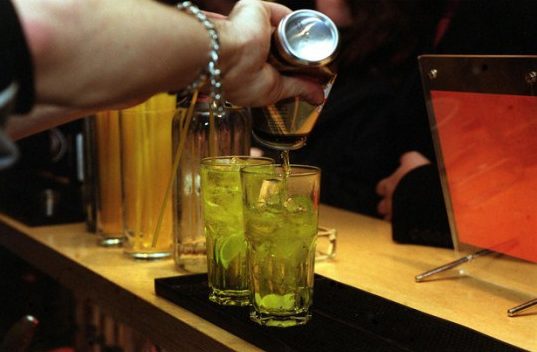 For most cocaine users, drinking and coke go hand-in-hand – hence the huge amount of scientific research into the combination of the two drugs. “It’s something which has been extensively investigated in human volunteers,” Steph says: “The co-ingestion of alcohol and cocaine in clinical trials have shown greater increases in heart rate, blood pressure, and subjective effects such as euphoria when compared with cocaine alone.”

The reason for the amplified effects are due to the creation of cocaethyline, a metabolite of cocaine formed only in the presence of alcohol: “Cocaethyline has similar effects to that of cocaine, but a plasma half-life three to five times longer. This slow removal from the body makes it an attractive drug for abuse.

“However, cocaethylene has been associated with seizures, liver damage, and compromised functioning of the immune system. It also carries an 18- to 25-fold increase over cocaine alone in risk for immediate death.”

Much like cocaine, MDMA is likely most often consumed in association with alcohol. “In one controlled clinical study, the MDMA-alcohol combination induced longer lasting euphoria and wellbeing than MDMA or alcohol alone,” Steph notes. “MDMA reversed the subjective sedation induced by alcohol but did not reduce drunkenness feelings.”

So that feeling of “sobering up” after taking MDMA? Not true – you’re still acting as drunk as before, you just don’t realise it.

“Combined use of MDMA and alcohol causes dissociation between subjective and objective sedation,” Steph continues: “Hernández-López et al found that subjects may feel euphoric and less sedated and might have the feeling of doing better, but actual performance ability continues to be impaired by the effect of alcohol.”

“While both are psychostimulants, they have different mechanisms of action,” Steph says. “Given, however, the nature of stimulant drugs, and the typical environments in which they are taken (clubs, parties etc), it stands to reason that these drugs may have an additive effect in terms of behaviour, albeit through different mechanisms.”

Thus, coke and MDMA may have a cumulative effect which can increase the dangers of both in a club setting: “These environments and social surroundings may promote prolonged dancing, heat exhaustion and vasoconstriction which may prevent sweating.

“This may lead to dehydration, cardiac and cerebral events including seizures and sudden death as the individual is less aware of their body temperature and requirement to rehydrate.” 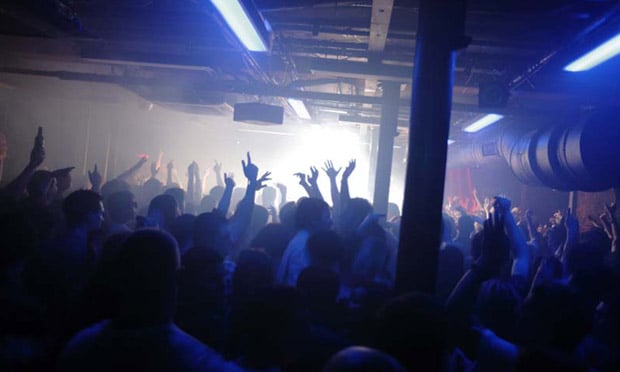 While scientific study of the relationship between coke and ket is relatively rare, it isn’t unheard of: Semple et al, in 2009, found that the abuse of cocaine with ketamine has been associated with an increased risk of HIV. However Steph tells me “this is likely due to a loss of inhibitory behaviours.”

That’s not to say ket users are in the clear – beyond the well-documented bladder problems it can cause, ketamine can damage your brain in the long term: “One study demonstrated brain lesions in ketamine addicts, in many brain regions which appeared 2-4 years after the beginning of ketamine use. There is also evidence for atrophy of the brain occurring in ketamine addicts and long term users.”

“MDMA and ketamine used together is a well-recognised combination for polydrug users,” Steph says. “The pleasurable effects of MDMA are combined with the dissociative aspects of ketamine to achieve a more intense dream-like state.

“Users say that bumping small amounts of ketamine whilst at the MDMA high give a much more intense experience of the MDMA without overwhelming this with the less pleasurable ketamine effects.”

But what of the health effects? Simply put, combining the two doesn’t seem to increase the already-present risks of either: “The pharmacology of MDMA and ketamine do not overlap to any great extent and so the combination effects are more likely simply assistive.”

Despite the common combination of MDMA and laughing gas, the two actually share very little common pharmacology at all. “MDMA gives stimulation effects which last for a few hours if taken in the usual way (by mouth), while nitrous oxide is a very short-acting hit – the effects of euphoria and relaxation last for a few minutes at most.

“The greatest danger of nitrous oxide is overuse and decrease in blood oxygen brain damage.” 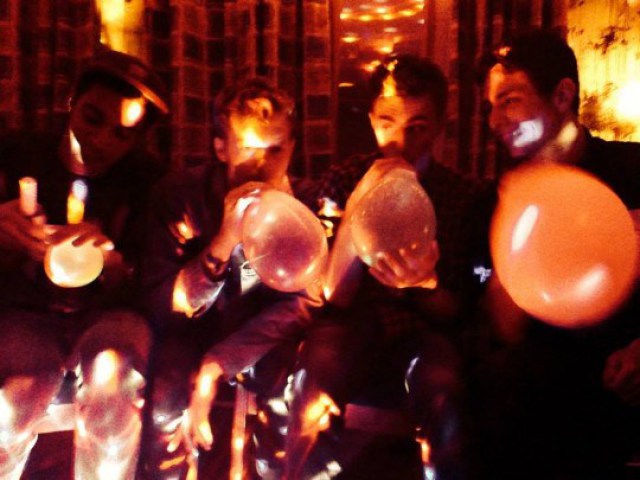 Another common mixture, Steph notes the prevalence of the combination of weed and MDMA in “polydrug users”: “Users report an enhanced effect of MDMA during the high when cannabis is smoked and a chilling-out effect during comedown from MDMA.”

Once again, though: “There is little overlap in the pharmacology between cannabis and MDMA. Thus, the effects are likely to be simply additive and the effect on comedown from MDMA purely supportive.”