How dangerous is laughing gas for you, really?

If you’re at uni, you’ve probably taken nitrous oxide. In our recent drug survey of over 10,000 UK students, 78 per cent of respondents said they’d taken laughing gas – with over 900 people saying they consume it weekly.

Its innocuous balloon form and a 10-second high have made it the drug of choice for people who don’t take drugs. But how much harm is NOS actually causing your body?

To most young people, the consensus seems to be that nitrous oxide is nothing more than a cheap, harmless thrill. To the mainstream British press, though, nitrous oxide is “hippy crack,” a dangerous narcotic whose continued legality is baffling. In reality, it’s somewhere in between. 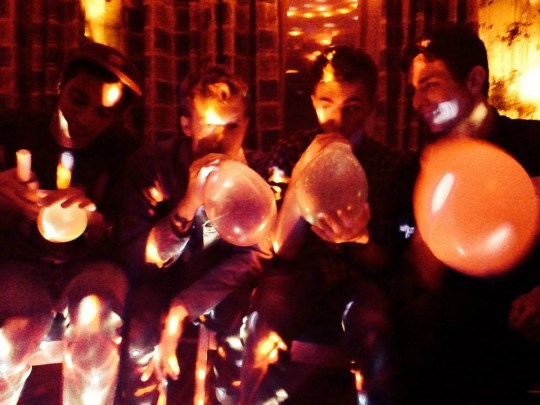 When used with caution, laughing gas does seem safer than pretty much everything else – although that didn’t stop it being outlawed in the government’s crackdown on legal highs last year. “Young people who take these substances are taking exceptional risks with their health,” Home Office policing minister Mike Penning said.

In 2007, 23-year old Daniel Watts was found dead next to a large cylinder of the gas; in 2009, comedian Mark Cassidy asphyxiated doing laughing gas on his own. There have been 52 deaths associated with the drug since 1971, although it’s key to note that no-one has ever died solely from inhaling through a balloon.

So is laughing gas really as harmless as it seems? “I had a bad experience once,” regular user Chris tells me. “I‘d had about six balloons – I found myself getting really short of breath, and my heart was going crazy. But I sort of just lay there and tried to chill out.”

Harry, a second-year student, saw a friend of his pass out: “He tried to do it straight from the tank, and my other friend grabbed the dial and opened it fully. The pressure knocked him off his feet – he claims that he went on a two-week trip to the Bahamas inside his head, but he woke up to us pulling mud out of his mouth from the puddle he’d face-planted into.” 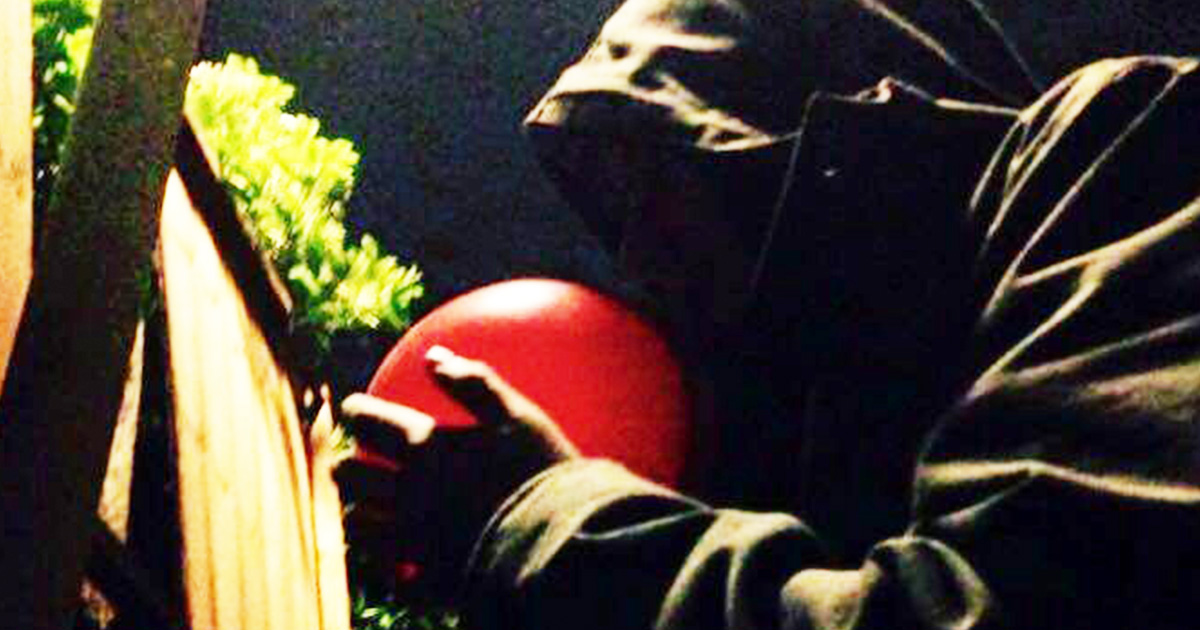 This atypical use is the real danger with nitrous oxide. Experts are keen to draw a distinction between moderate use out of a balloon, which is relatively low risk, and excessive use or reckless methods, which harm and kill. “Using nitrous oxide is fairly common, but suffering serious harm from it seems rare,” says a spokesman for the Independent Scientific Committee on Drugs, founded by former government drug advisor Professor David Nutt.

“Most users choose the balloon method, which helps limit the risks. For a careful person in good health, inhaling a balloon or two of nitrous oxide once in a while is unlikely to do any harm. One reason it’s less risky than other methods is that if you start to pass out, which is the first sign you’re depriving your brain of oxygen, you’ll drop the balloon and stop inhaling.

“It’s got an inbuilt mechanism to stop you asphyxiating. Until that point, the risk of damaging your brain is minimal.”

So how can it kill people? “The body and brain need oxygen. If someone passes out alone with a bag filled with nitrous oxide over their head, or with a hospital face mask on delivering the gas from a tank, irreversible damage and death only takes a matter of minutes.

“Also, inhaling directly from gas canisters and tanks can cause serious, disfiguring and even deadly injuries including frostbite and rupture of the lungs. Using the drug with friends around, and not getting creative about the method of use, will help keep the risks low.”

Have you had a bad experience with laughing gas? Email [email protected] with your story.