Professor Green: ‘Men shouldn’t be ashamed to talk about their mental health’

We spoke to the rapper about his own struggles with depression

Stephen Manderson is the first to admit his upbringing was “chaotic.”

After all, as his alter ego Professor Green he’s rapped about dealing drugs, being arrested and growing up in the so-called “murder mile” of Upper Clapton, Hackney. What his songs don’t talk about, though, is his struggle with depression and anxiety; a constant battle, he says, since he was a kid.

Manderson, now a number-one artist and household name, is keen to open up the conversation about male mental health. I sat down with him in Shoreditch, a stone’s throw from where he grew up, to ask him why so many men are ashamed to talk about their mental health – and what we can do to change that.

“It’s something men just don’t speak about,” he explains: ”Any kind of vulnerability or weakness is not seen as masculine, which I think is where men are probably just quite behind. We’ve not caught up with the stresses of day-to-day life that we encounter now.

“When we were hunter-gatherers, we only experienced two types of stress: starvation, or if a bear or a lion was going to rip your head off and eat you. But we encounter stress so much more nowadays: social media stress, friendship stress, relationship stress, job stress.

“Perhaps we live in a world which is not quite made for us. Or not for us to enjoy happily, anyway.”

It’s a topic which Stephen has dealt with more than most – in last year’s BBC Three documentary “Suicide and Me,” he grappled with the subject of his dad’s suicide as well as his own mental health issues. 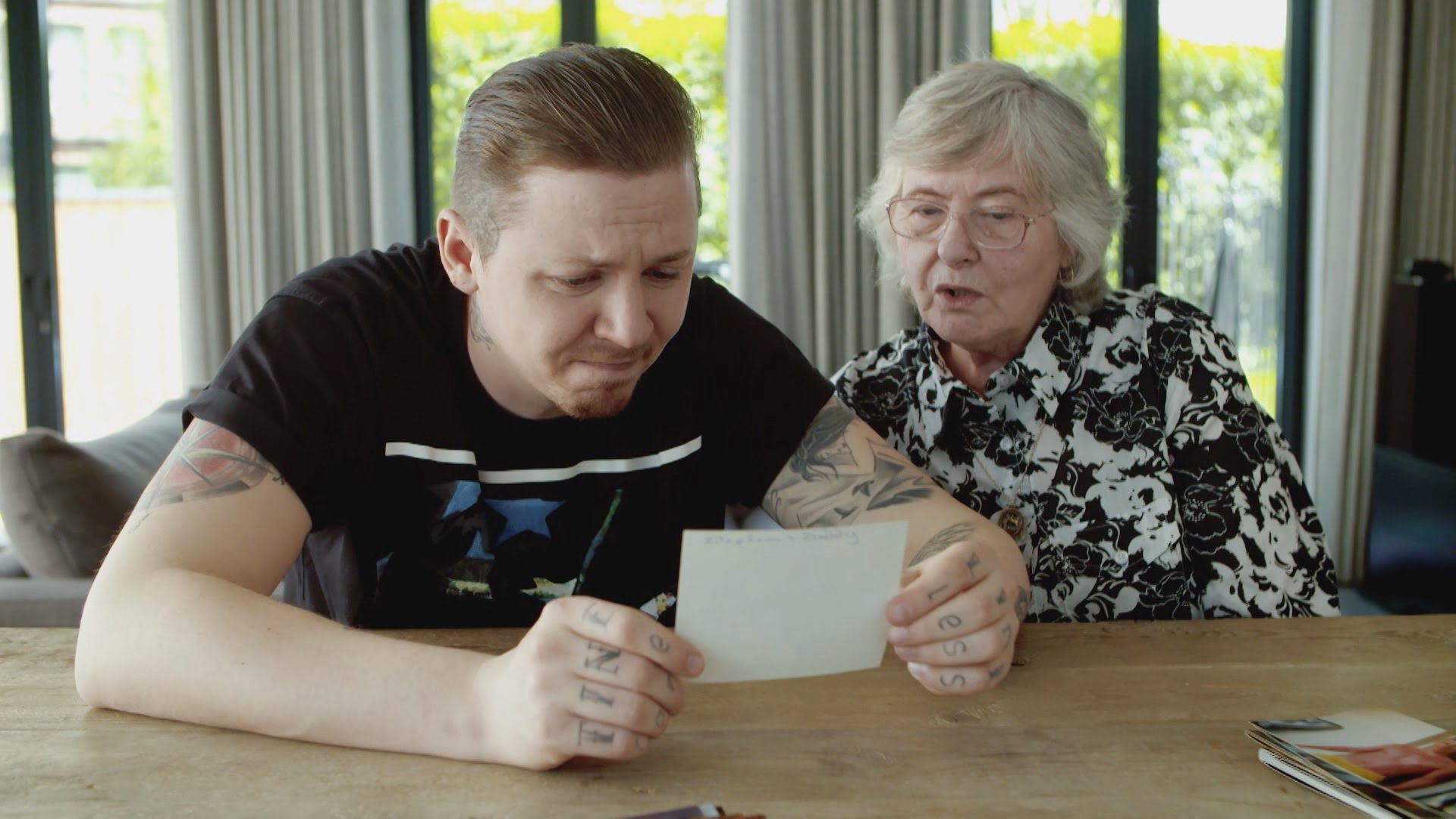 A still from Manderson’s documentary, ‘Suicide and Me’

“I suffer with depression,” he tells me: “It’s pretty much been a constant for me, and it went undiagnosed for a long time. I had a lot to be stressed about as a child, but I never used to think about it – it’s always been that if you’re down, you just kind of get on with it.

“There’s a lot in my life that I should be incredibly happy about, a lot of the time, but there’s been huge periods where I’ve not enjoyed any of it. I had this stupid idea that if I became successful at what I wanted to do, which was music, it would absolve me of all my problems. Everything would go away, and I’d be happy all the time.

“But that’s the most important lesson: happiness is not a constant. You get happy, you get sad, and the baseline isn’t happiness – it’s being content.”

Depression is a notoriously difficult subject for young men to talk about, with a study by JOE last year finding that a baffling 60 per cent of men with depression had never spoken to anyone about it. Yet The Tab’s own mental health survey found that universities are still refusing to invest in counselling services – so who can men talk to about their problems?

“More counselling at universities would certainly make a lot of sense, but it’s not going to help everyone,” he says: “You don’t want to be seen coming out of the counsellor’s office, having people ask what you were doing and having to experience that embarrassment.

“That’s what needs combatting – the stigma, especially on the male side of things. I think people often try to feminise the fix and it ends up not working for men. Don’t further emasculate us. We don’t necessarily want a ‘male safe space’ where we can all go and talk about our feelings.

“We already feel feminised because we feel vulnerable, so it’s a very hard challenge to try and figure out a way in which you can help men talk about their feelings without further emasculating them.” 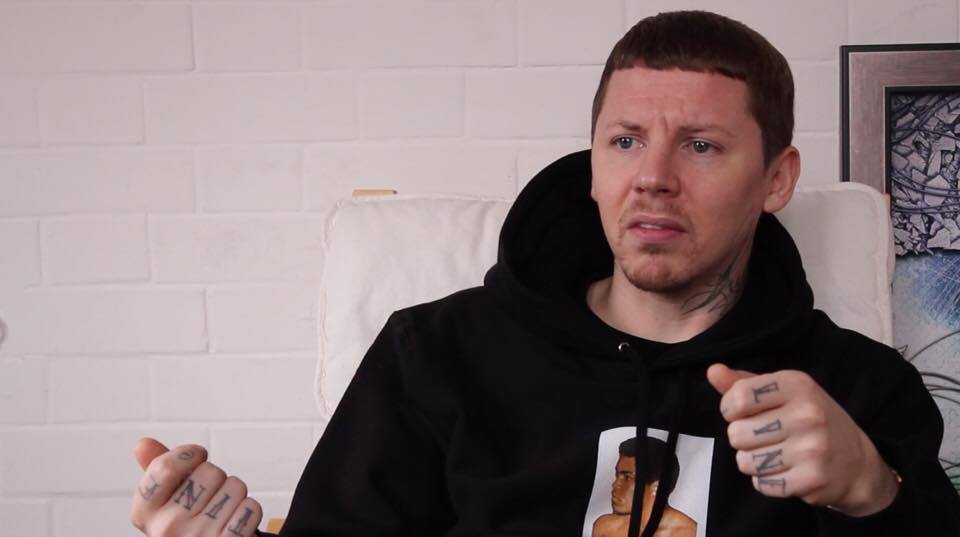 Speaking to Stephen in Shoreditch yesterday

So does he think that the “safe space culture” of modern university life is a negative thing? “It’s a difficult one,” he says. “Because what’s on the other end of the spectrum to that cotton wool culture? ‘Man up?’

“That’s the other side of it: ‘just pull yourself together.’ It’s the least helpful advice you could give, and people often go to the wrong people, like their mates, for advice. You might never have encountered anxiety or depression, so if I find the courage to open up to you and you tell me to man up – that’s not what I need to hear.

“It’s important that people find the right people to talk to, and to not be discouraged if they talk to the wrong person and don’t get what they want from it. Yes, you still want to be ‘a man,’ but you have to accept that there are things that are going to affect you.

“By pretending that they don’t and that they just bounce off you, you’re creating problems for yourself.”

What’s the solution, then? “It’s going to take generations to solve it properly, because we have to completely remove the taboo. It has to be spoken about, it has to become commonplace, it has to be something we accept and we deal with. Even just with the term ‘mental health,’ people hear the word ‘mental’ and they think crazy, cuckoo – we have to remove that stigma.

“The conversation has been started, though. The more people, especially in a position like mine, who feel comfortable to speak out about it, the better. Hopefully people will think that if someone in a position that they really want to be in is honest and open about it, maybe they can be more open about how they feel as well.”

You can see the full interview here:

Professor Green is the patron of anti-suicide charity CALM , and he will be speaking at the Being A Man Festival on Sunday 27th November.