Britain’s universities are plagued by a culture of sexual harassment and discrimination, according to new research.

Almost 55 per cent of students said they have either witnessed or experienced sexual harassment or discrimination by a lecturer, professor or other member of university staff.

The survey of 500 current or recently graduated students who have witnessed or personally experienced sexual discrimination or harassment was conducted by law firm McAllister Olivarius. The study revealed that the average student witnesses or experiences five instances throughout their university life, either from staff or fellow students.

One female student ended up being propositioned by her lecturer when she went to his office to seek a change of course. She said: “He started making advances and touched me inappropriately. I was asked by the lecturer to go to bed with him in order to gain admission into my chosen course.

“I had to leave the office and did not have a choice but to continue the course.” 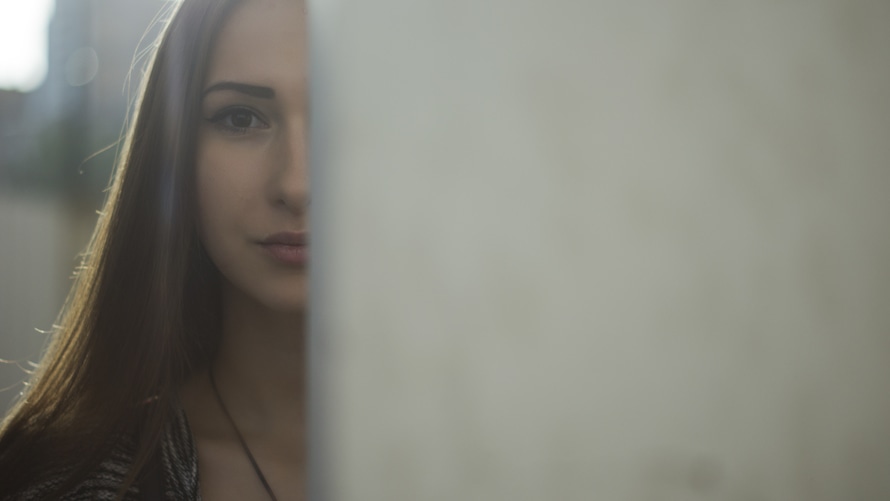 A married professor in his 50s got hold of a 19-year-old student’s mobile phone number and “began making sexual advances to her” via texts and calls. Another lecturer “continually made sexual references” to a female student and even gave her a shoulder massage during a lesson.

Other tutors “touched female students on thigh on purpose” referred to a student as “a bit of skirt” and “made me feel very uncomfortable by repeatedly asking me out”.

Almost a third (32 per cent) of respondents said they felt that a professor, lecturer or other member of staff at their university had made a negative comment about women’s abilities or their equal standing with men. And 52 per cent of the females who took part in the survey admitted they’d witnessed or experienced this type of harassment or discrimination at university at the hands of a lecturer, professor or other member of staff.

A third of students who witnessed or experienced sexual discrimination or harassment, said they kept quiet about it because they felt it would hurt their “career and reputation” if they went public. One in seven respondents claimed the university “made me keep quiet” about their experience, while over a quarter reported losing sleep as a result of their experience and 15 per cent said their grades are or were affected. 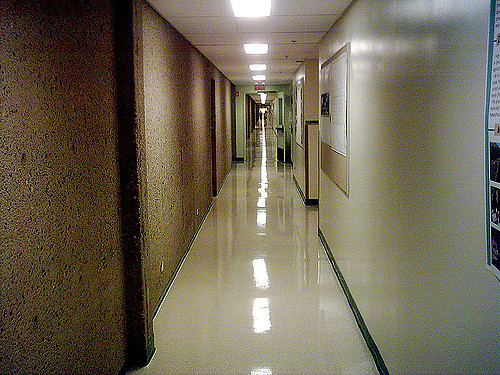 Dr Ann Olivarius, Senior Partner at McAllister Olivarius, a law firm that represents people who have been sexually harassed in the US and UK, said: “Most universities have no effective mechanism to stop staff (or students) from pressuring students into sexual relationships and when it happens, any sort of disciplinary action is pretty much non-existent.

“Academics face few penalties for pressuring their students for sex. Those in charge of faculty discipline are often colleagues who have many incentives not to intervene. Until there are mechanisms for trying to reduce harassment, and penalizing those who do it, the problem will continue.

“Despite the increasing pressure on universities to curb a rise in on-campus assaults and improve their safeguarding policies, young women are nevertheless often terrified about the consequences if they make a complaint, particularly about a staff member.

“So often when they do, the university’s chief concern is to downplay any wrongdoing and protect its own reputation by keeping the whole thing quiet.

“More needs to be done to protect women at British universities. They need to be encouraged to report assault and harassment.

“In the US, universities are obligated to investigate any such claims under federal law, regardless of any criminal investigation.”