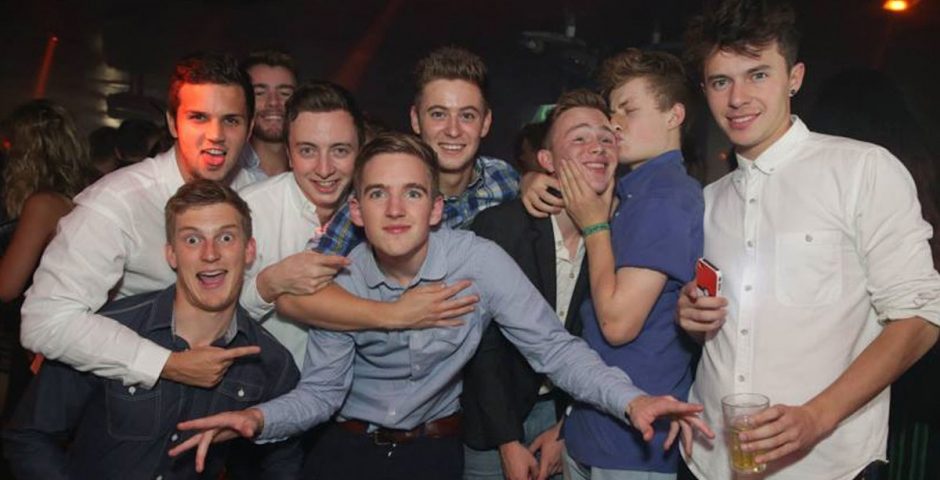 I’ll have a double please barkeep

Drinking vodbulls has a similar effect on the brain as taking cocaine, experts have warned.

Mixing highly caffeinated energy drinks, like Red Bull or Monster, with alcohol has a mind-altering effect on teenagers which lasts into adulthood, scientists have claimed.

A research team in America used young mice to monitor the effects of mixing the drinks after studies showed Red Bull could ease psychosis in teenagers.

Dr Richard van Rijn, from Purdue University, Indiana, said: “It seems the two substances together push them over a limit that causes changes in their behaviour and changes the neurochemistry in their brains.”

“We’re clearly seeing effects of the combined drinks that we would not see if drinking one or the other.”

The researchers found repeated exposure to the caffeinated alcohol caused the mice to become increasingly more active – similar to the mice that were given cocaine.

They also detected increased levels of FosB, a protein which is a marker of long-term changes in brain chemistry and is elevated in those abusing drugs like cocaine.