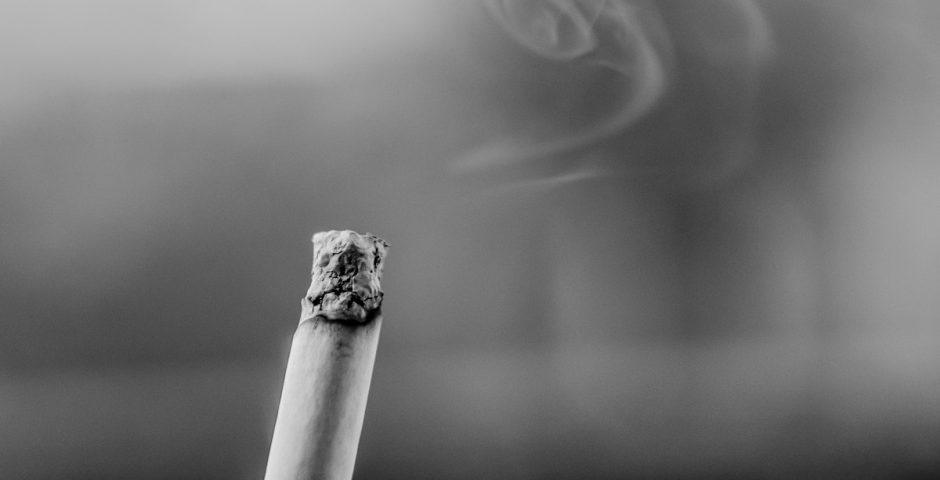 What your social smoking habit is actually doing to your body

Can I pinch a fag please mate

Wednesday evening. 8pm. Two beers deep. You’re probably going to be pinching a cigarette off someone, aren’t you?

Less than one in five people in the UK are smokers, but you can bet the amount of “social smokers” is much, much higher. The mentality tends to be that a 10-pack from time to time won’t do much to harm your body, and so people up and down the country happily spark up every Friday and Saturday night without worrying about their health. But should they be?

According to Amanda Sandford, Information Manager at Action on Smoking and Health (ASH), not very: “People have this idea that if they’re only a very occasional smoker it’s not going to do any harm, but that’s just wrong. Most people who smoke are addicted to cigarettes in some degree, and it’s quite unusual for these people to go any extended amount of time without having one.” 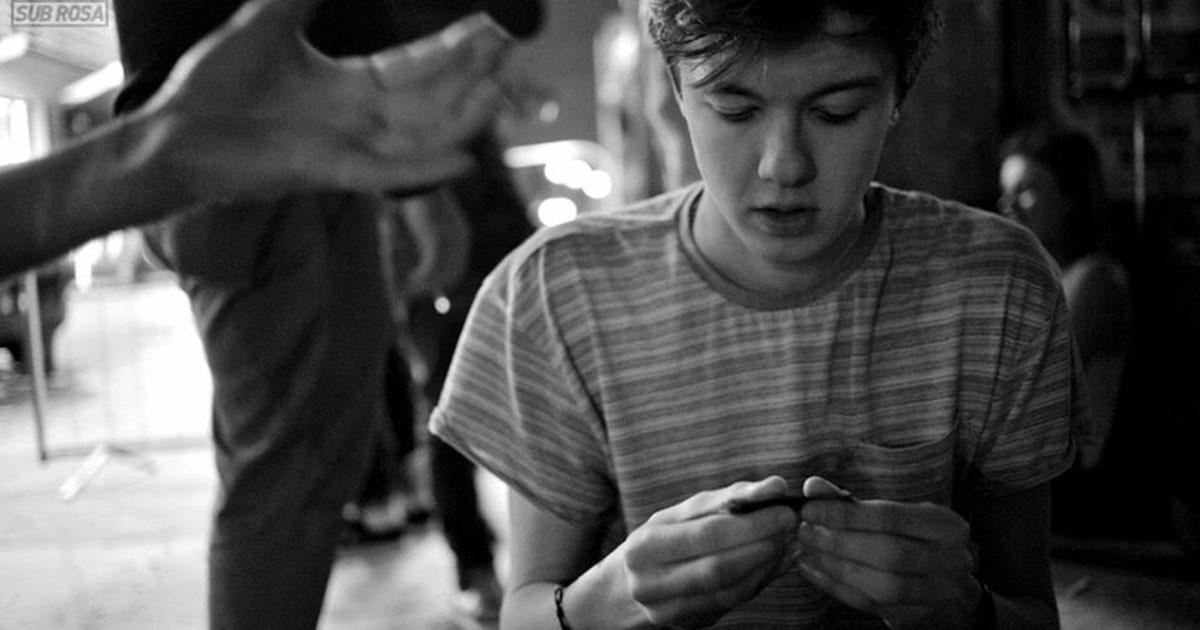 When it comes to the health effects, even the odd smoke every now and then can cause your body real harm: “There’s no such thing as a safe cigarette. Even one is potentially harmful, because it sets off a chain reaction in your body – it affects your lungs, your throat, your heart. There’s hardly any organ in the body which isn’t affected in some way by smoking.”

“Your lungs are constantly being desensitised to smoke and gradually the tar levels will build up, which is what causes chronic obstructive pulmonary disease – that’s when the lungs lose their elasticity and become less able to pump air in and out of the lungs. That’s a very gradual impact, though, which is why people don’t usually get it until later life.”

So if you don’t have a 10-a-day habit but are partial to chaining it on the weekends, it’s your heart which you should be worried about. “The impact from a cancer point of view would be very small, initially, because it’s incremental,” Amanda explains: “If you’re just having the odd cigarette, the immediate impact is going to be on the heart.

“As soon as you inhale smoke, the nicotine in tobacco starts to raise your blood pressure – which makes the heart beat faster. At the same time you’re inhaling carbon monoxide, which binds with the red blood cells in your bloodstream.

“This all means there’s less oxygen in your blood, which puts a lot of stress on your heart and can lead to angina.” 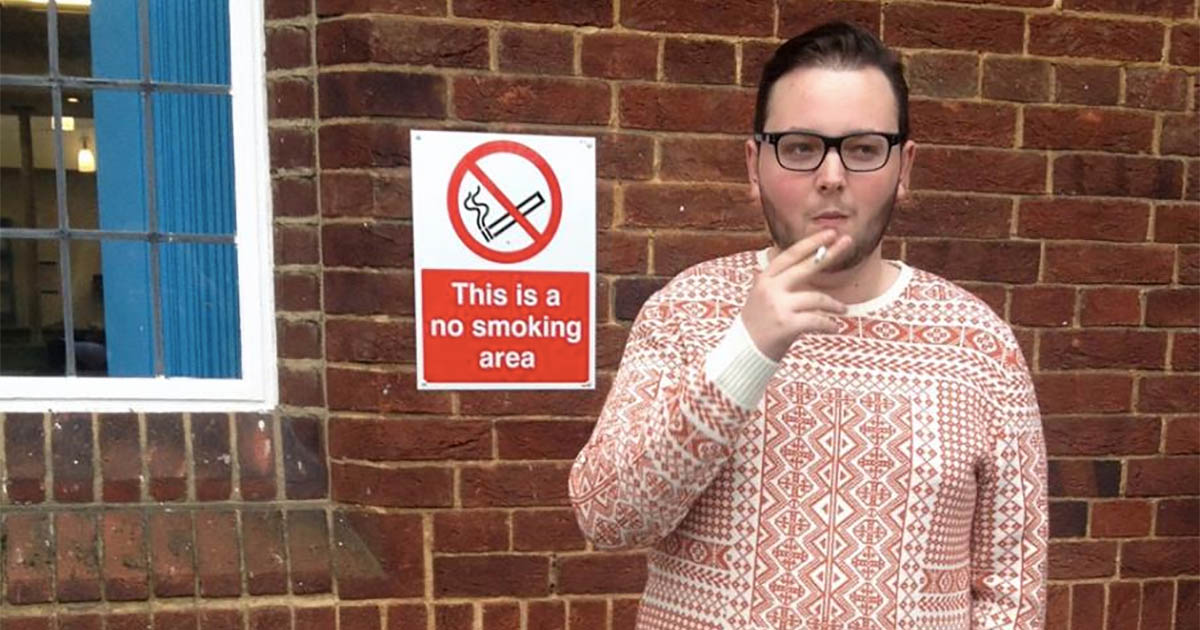 Besides the effect social smoking can have on your lungs and your heart, an every-so-often fag habit can also wreak havoc with your appearance. “There are a lot of cosmetic effects,” Amanda says: “It discolours your teeth; it might give your skin a yellowish tinge over time, or cause wrinkling as it dries out the skin.

“It can even affect your body shape: studies have shown that smokers tend to put on more weight around the belly, which is harmful because it means there’s more fat around your central digestive system.”

In short, your social smoking habit is harming you – and only slightly less than that of a fully-fledged smoker. As Amanda says: “You get the same impacts a regular smoker, basically – the difference is that the more you smoke and the longer you smoke, the greater the harm.” So can a social smoker expect the same rocky road back to full health if they do decide to give up?

“It depends largely on when you give up. If the person gives up smoking before the age of 30, then they can reduce their risks to virtually that of someone who has never smoked.

“It’s worth quitting at any age, though – it’s literally a case of the longer you leave it, the harder it is to reduce the effects.”