61 per cent of women have received an unsolicited dick pic. Zero per cent appreciate them

There are universally acknowledged occupational hazards of being a woman on the internet in 2016. Unfortunately, receiving unsolicited dick pics is among the worst – and they’re becoming more prolific than ever.

Babe’s recent sexual attitudes survey found that 61 per cent of women have received an out of the blue, no thank you, picture of a penis. 47 per cent of those had received them more than once. That’s over 4,000 of us.

“As a female with a phone and computer, I’ve had to come to terms with the fact that lots of men get off on the idea that I just had to look at their dick (and delude themselves that I secretly enjoyed it)”, a friend told me.

It’s a common sentiment – the fact that it happens so often, we just take it as something unpleasant but really pretty standard. 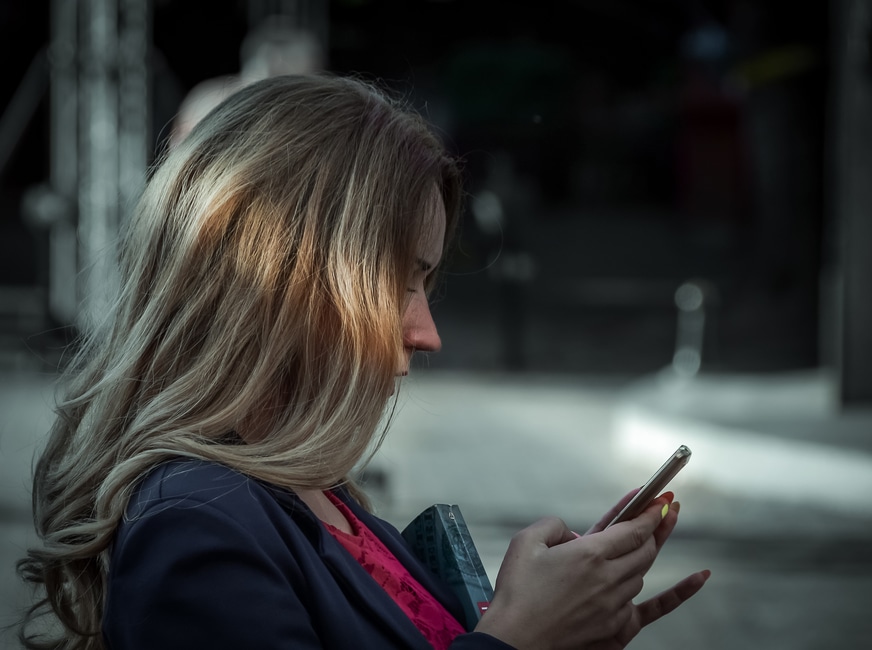 Far from being annoyed and traumatised by all the penises flying in our DMs though, most of the girls who responded to babe’s survey seemed to be so desensitised to the unwelcome practice that we now just find it “more hilarious than insulting”.

One woman wrote: “My friends and I used to compare dick pics that we had been sent which is probably really demeaning to the guys but you know an eye for an eye in the dick pic game. One of my closest friends won that game when a guy sent her a dick pic slow-mo of himself ejaculating, with sound.”

Most of the girls we spoke to seemed to fit the stereotype you’d expect – the photos came from weirdos they’d matched with or met from Tinder, Bumble or Snapchat. “Fucking Snapchat throws dicks at you like it’s no one’s business”, said Annie*.

“People will add me under names I think I recognise and then – boom. It’s a peen.”

Nobody’s quite sure why boys do it though, even though it’s so common that one girl said they “hand them out like flyers”. Although 13 per cent of us told babe’s survey that we regularly send nudes, dick pics are a different category entirely. But plenty of people seem to think that girls are ‘encouraging’ them to send them.

“It’s happened to me so many times, but never from anyone I could even be accused of leading on”, says *Hannah. “They’re usually completely unsolicited and from strangers. They make me angry and uncomfortable, and make me feel as though I cannot even look at my phone around my family just in case one pops up.” 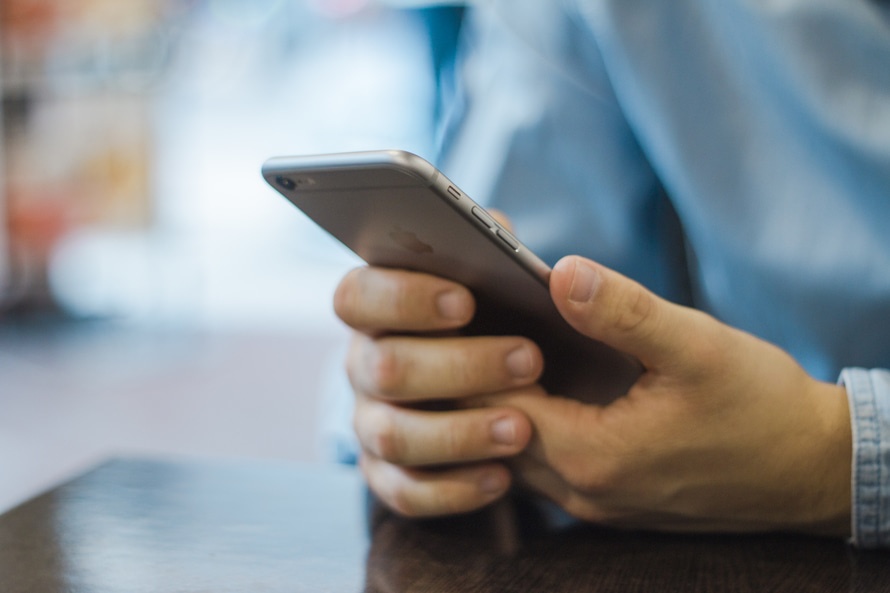 What’s most worrying is that thousands of guys out there are labouring under the horrible misinformed assumption that pictures of dicks are somehow attractive. They are not. You could have the most beautiful genitalia in the world – the Venus De Milo of dicks – and it still wouldn’t look good in a photo. This is a fact, and it’s a fact we should spread for educational purposes, because it’s not one that seems to be getting through to anyone.

“It’s like your cat giving you a dead mouse as a “gift”. Stop. I’m not going to get off to the sight of your icky salami. Guys must have this crazy idea that girls are actually turned on by the sight of their dicks.

“Girls might say they are and compliment them and stuff during sexting, but in reality, girls don’t work like guys. Dicks don’t turn us on the way vaginas and tits do for men. I’ve never met a girl who found dicks attractive.”