Diet Coke might be on the brink of extinction

WHAT FRESH HELL IS THIS

Just when you thought 2016 could sink no lower, the worst has happened. New research has found that we’ve gone off diet low calorie drinks, putting our beloved Diet Coke in jeopardy for the near future.

Engagement Labs, a company that analyses consumer habits, found that “people have shifted their focus to regular soda instead of diet soda”. According to Elite Daily, it follows that if diet soda continues to plummet in popularity, manufacturers may make.

The change in our habits has been precipitated by a societal tendency to embrace more healthy lifestyles, meaning that we’re more likely to go for water than fizzy drinks. It’s also said to be as addictive as cocaine. This, along with research that’s linked the artificial sweeteners in low calorie drinks to obesity, means that we’re slowly but surely abandoning them. 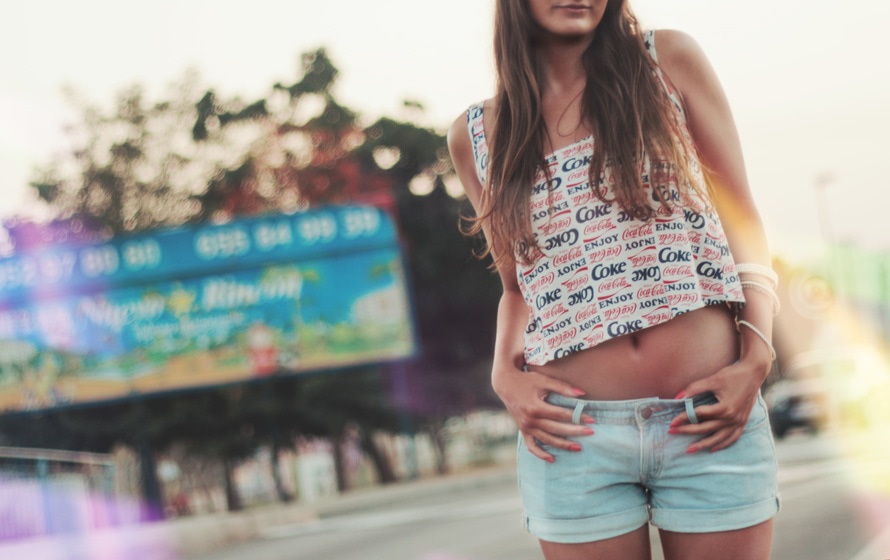 Engagement Labs report found that Diet Pepsi, Coke Zero and Diet Dr Pepper were also among the worst underperformers. It analysed what products people discuss on social media and found that overwhelmingly we’re avoiding low calorie chat, but we still like talking about regular fizzy drinks. 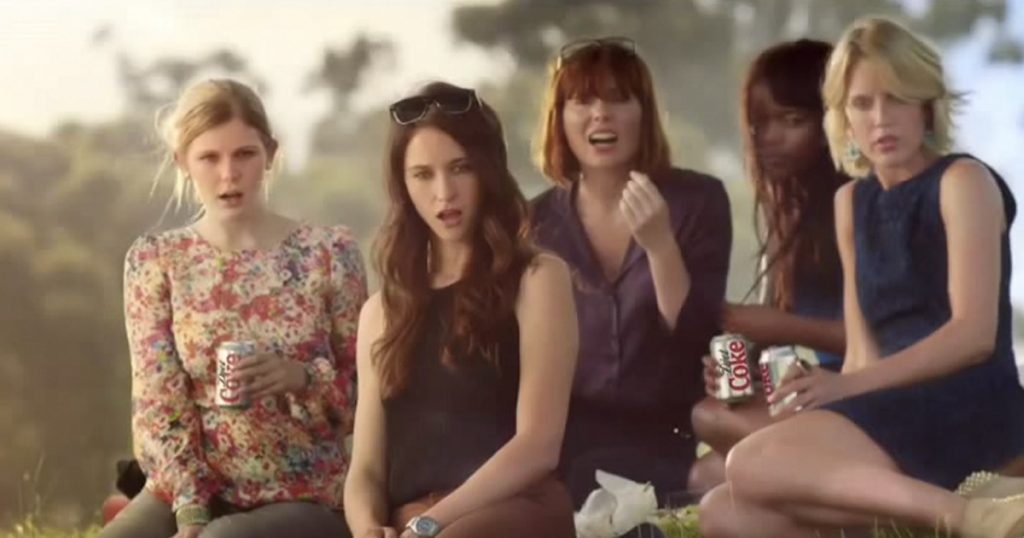 So while it’s not the most reliable analysis in the world – who’s talking about Diet Coke on Twitter? – it’s still pretty terrifying. This would rank somewhere between Prince and Alan Rickman as among the most terrifying losses of 2016.