Bouattia has been embroiled in a lengthy “war of words” with Jewish student groups after she called Birmingham “something of a Zionist outpost”. Now a government committee has called her out on her “defensiveness and apparent unwillingness” to listen to Jewish students’ concerns. The committee also said her comments on Birmingham University “smacks of outright and unacceptable racism”. 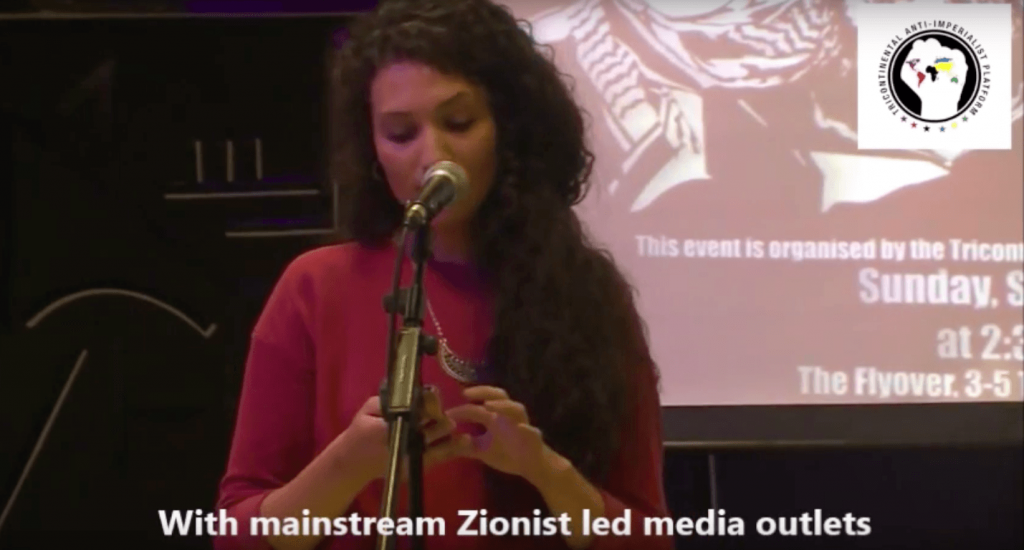 The committee went on to say: “There is of course no reason why an individual who has campaigned for the rights of Palestinian people—a cause widely supported on university campuses—should not serve as President of the NUS. But Ms Bouattia’s choice of language (and ongoing defence of that language) suggests a worrying disregard for her duty to represent all sections of the student population and promote balanced and respectful debate”.

Her comments were challenged by the USJ, and an open letter addressed to her was signed by 50 Jewish society presidents. The NUS President said she was “alarmed” that the signatories to the letter had “drawn a link between criticism of Zionist ideologies and antisemitism”. 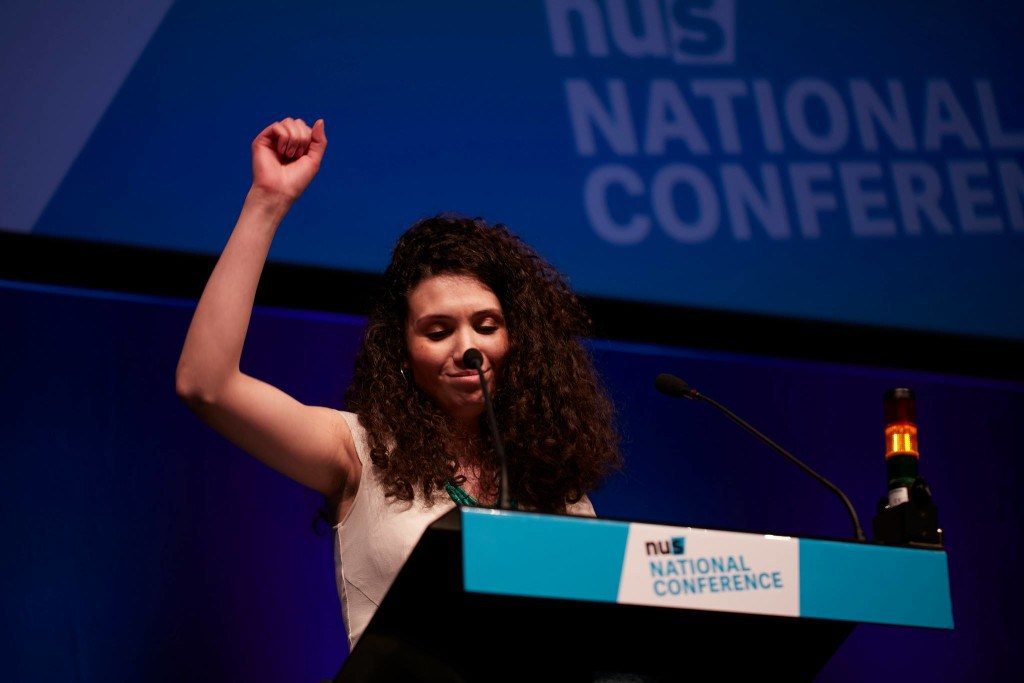 The new government report, set up specifically to investigate anti-Semitism on British university campuses, has now called for an “Antisemitism Taskforce” to be established on the Executive level of the NUS. The taskforce should: “ensure that British universities are a safe space for students of all faiths or none”.