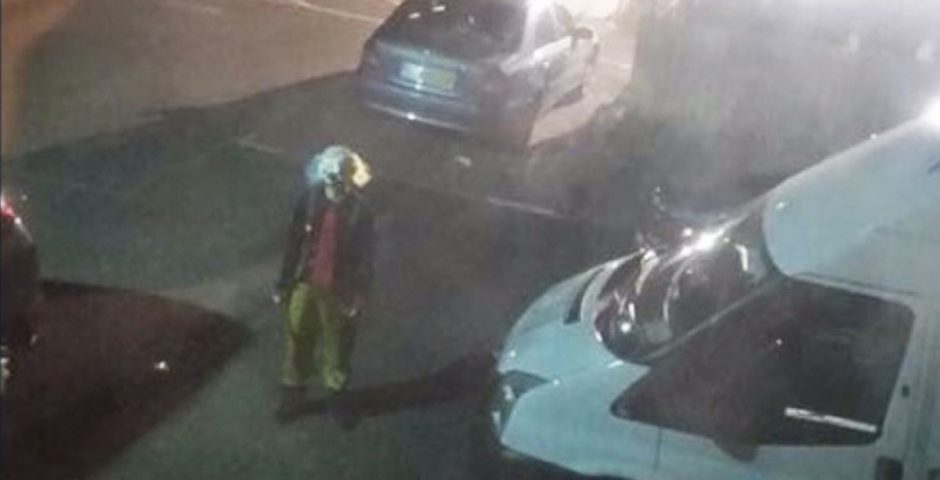 Clowns have arrived in London, and Londoners are characteristically unfazed

There was one at Brunel University on Saturday with a chainsaw

Creepy “killer clowns” have been spotted in London, after multiple sightings around the country.

One was spotted on the Brunel University campus on Saturday, allegedly carrying a chainsaw.

m8 this killer clown at Brunel situation is not cool forealz pic.twitter.com/H8VxJpOYAi

Clown at Brunel University with a chainsaw pic.twitter.com/2LBTJJYWgd

Elsewhere in the city, Twitter users have been posting their sightings online – with one particularly sinister specimen seated outside a branch of RBS.

However, unlike the absolute terror in other cities, Londoners don’t really seem to care all too much about the city’s new visitors.

There's been multiple clown sightings in London. There was one near my sister's school.

In the wider London area, Thames Valley Police announced earlier that they were called to 14 separate clown incidents within the space of 24 hours this weekend.

Chief Supt Andy Boyd, head of TVP’s neighbourhood policing, said: “While we do not want to be accused of stopping people enjoying themselves, we would also ask those same people to think of the impact of their behaviour on others and themselves.

“Their actions can cause fear and anxiety to other people, this could be perceived to be intimidating and threatening which could lead to public order offences, arrest and a criminal record.”

Commander Julian Bennett, from the Met Police, said: “We are currently assessing a small number of reported ‘killer clown’ incidents in London, three of which meet the threshold of a criminal offence.”

The craze, which started on college campuses in the US, spread to UK soil last week.

Sightings have now been reported everywhere from Bristol to Leeds, with one particularly creepy clown being spotted outside of Belfast nightclub Villa last Wednesday. 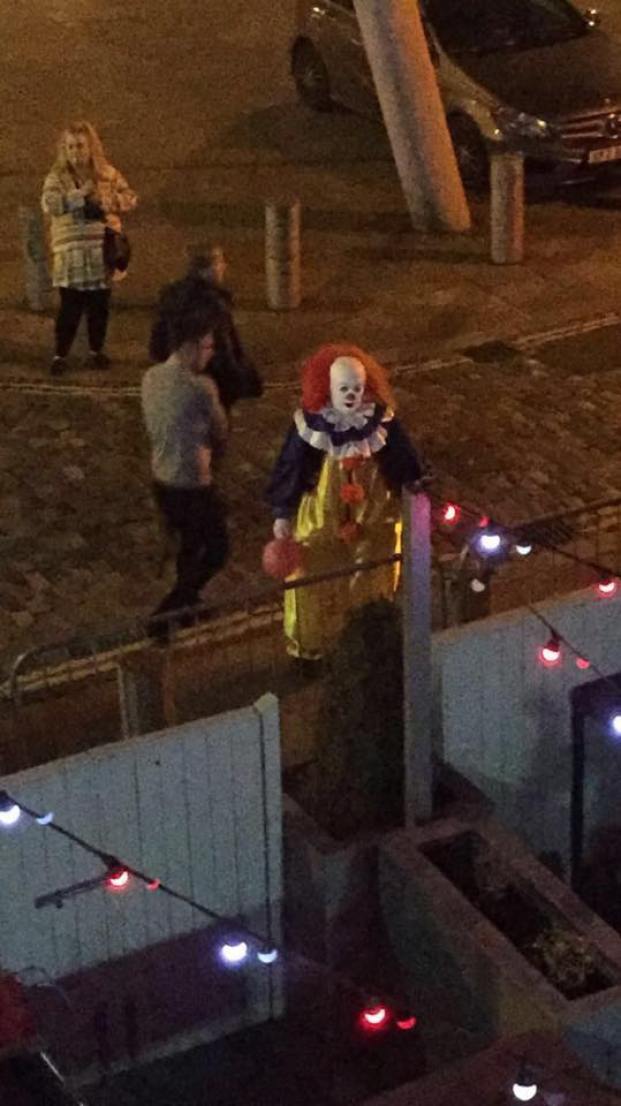 The UK clown problem started in Newcastle, where Northumbria Police were forced to arrest one with a “bladed article” last Tuesday.

The clown epidemic has since caused mass hysteria across the country – but for most Londoners, it’s just another day in the city.

Clown sightings in London is a joke ting. We'll shove past them because we have places to be. Are you dumb lmao

The only clown in london is david cameron

thing is yall safe in america from clowns since u got guns n shit but if i see a clown in london im. DEAD i cant shoot that fucker

If anyone dresses like a clown to prank people in London, they're likely gonna be stabbed by 150 roadmen.

Can you imagine if someone tried to pull this clown shit in London. People here know better, you would get ruuuuuuuushed.

I actually dare people to start doing this clown ting in London??

The terrifying #clown epidemic is spreading. Now sightings are coming in from central London pic.twitter.com/KB6AUmBSJ1