Dear my abuser: A poem to the man who made my life hell

You stole more from me than just my body

Domestic abuse and sexual assault is so prevalent in today’s society, and always has been. Statistics show that one in four women are sexually assaulted, with one in six men also being sexually assaulted. Evidently, it is also the most under-reported crime. A reason for that being survivors not wanting to speak out. I, being one of those. But the problem is, it eats you up. It keeps the abuse so fresh, like bandaging up a wound and not acknowledging the scar that’s left behind.  I am done with those days, because I started to break free. When I first opened up about it, it gave me a sense of peace within myself, and I’ve decided that I’m not going to stop talking. Each time I do, I feel like I’m fighting back my abuser. It gives me strength, and I feel like I owe that to myself.

It’s been a long time since I’ve recognised my own reflection in the mirror. I know for so long I tried to become someone much bigger than just myself. Until I realised that not accepting what you did to me was pure denial and speaking out gave me the voice of that person I always wanted to be.

I guess that’s what you temporarily took from me, and I just let you.

You see nowadays I’d rather frighten others away then allow them to know the girl, the one who let you frighten me.

I keep a cold exterior to prevent anyone from breaking in to me, oh how you let me feel so brutally what it’s like to have someone take something you own.

Like the morning that I woke to you rocking from above me, tell me when was there a yes to that and, what makes you think I was an object that you owned?

Oh, how I let you just take over me, and control me like a toy  – until I broke. 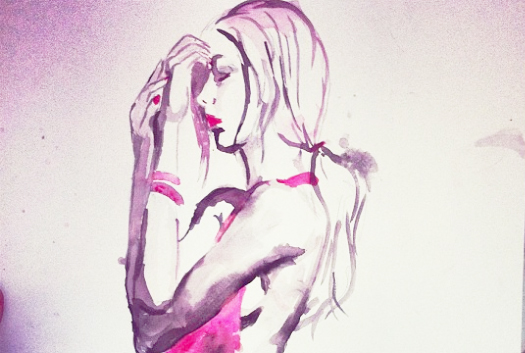 Yes, I act so hard and tough but truth is I can’t forget the nights I locked myself in the bathroom – sat in a tub, with a razor, shaking cause I’d had enough.

You probably live your life so elegantly, where with me I can only start to breathe now I know you’re no longer in the same country.

How dare you let me feel guilt for those three years, when I don’t even have the memories only the terror and the fears, you know you stole more from me than just my body.

Yes, you took the stability out of me, made me stay celibate a whole year after cause you told me no one ever could want someone like me.

Let me sink into that sad being, who only felt one tiny feeling and that was the emptiness in the stomach that I starved.

Thought if I didn’t deserve your love then my own self-love was wasted so why fill me with the fuel to power me up?

You tore me down, to help me up, then push me when I thought it all had stopped; banged my head on the metal back board of my bed.

I forget all that pain now, but psychologically am triggered to remember, so this one time in November my new boyfriend tried to fuck me and I hit him off so violently because I couldn’t see his face. 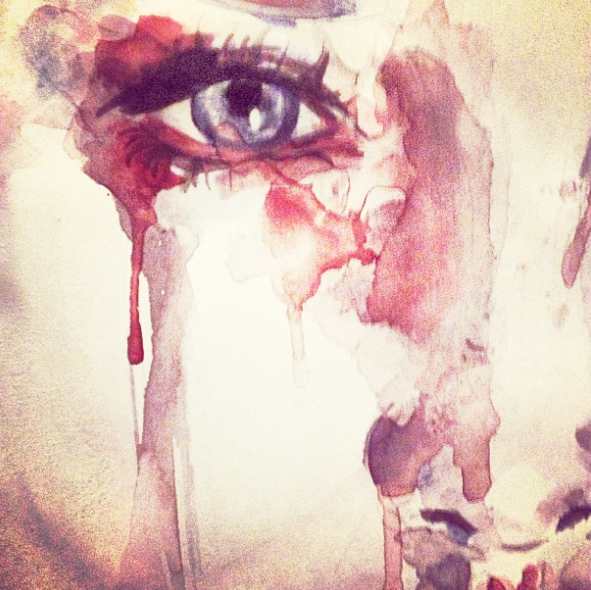 Tensed up and in a rage I realise it’s not you again, but I’m set free and have found someone who says he loves me.

Knows I’m battered, knows I’m damaged, and that sometimes I can’t stand it. But somehow still puts a smile on my pretty face.

Thought all this time, I was strong on the outside but the girl inside I labelled weak is the one who has pushed me to speak out and shatter this terrifying silence.

She’s the one writing this for you, and whilst you live life without regret just know that she is out there. Telling out the truth of people just like you, who also just abuse, abuse, abuse; and if there’s one thing I can guarantee…

No shouting, no hitting, no tormenting, no raping.