It’s one of the first things a friend tells me when we start talking about the pill, and it’s not an uncommon story. A recent study found that women on the combined pill were almost a quarter more likely to be prescribed an antidepressant than those who didn’t take it. The risk rose to a massive 80 per cent in teenage girls aged 15 to 19.

Researchers suggested that the higher risk was connected to the hormone progesterone, which had a negative effect on mood during the menstrual cycle and can affect the nervous system as its broken down. The hormone can also be found in contraceptive patches and hormonal rings or coils.

Weight gain, emotional instability and depression are the usual horror stories we hear about normal, happy women whose bodies have failed to adjust well to their birth control.

But because of familiarity and – for the majority of people at least – a lack of side-effects, the pill remains the an extremely common form of contraception for women. So common in fact that many people don’t even entertain the idea of coming off it, or link it to their mental health. One girl told me: “Until I read this article, I actually hadn’t made the connection to my anxiety and depression with my birth control. I am considering switching methods now.”

For those who have made the decision to come off the pill, though, the stories are encouraging: “I was on the pill since I was 13 or 14 to regulate my periods”, says Dee.

“I came off it a couple of months ago and I’ve never felt better about myself. I’m nowhere near as anxious as I was before, also I’m not hungry 24/7 which means I’m not thinking about food every minute, something that was almost spiralling into an eating disorder.

“When I eventually decided to change my doctor told me that I should never have gone on the pill in the first place, because I should have just allowed my periods to regulate. So I basically took the pill for no reason for like eight years.

“And as soon as I came off it, my periods became regular three months later. I feel like the doctor should have checked that, or recommended different methods of birth control at least.” 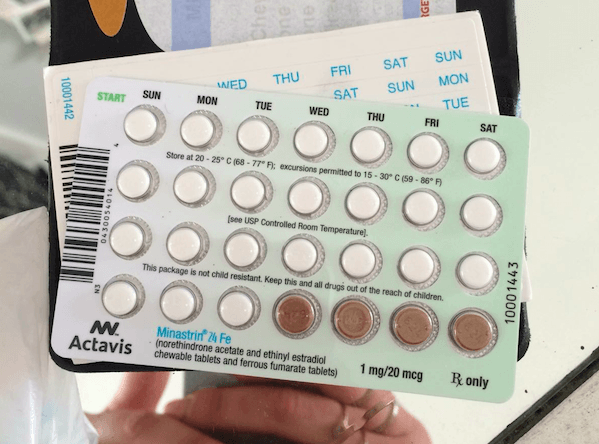 Another friend told me: “The pill made me clinically depressed and I only found out that it was because I randomly went off it for a month, now I’m fine but I’m scared to take another form of hormonal contraception, given my experience.”I discussed it with my doctor and decided after antidepressants me and my doctor tried it without the pill. I got better but I still go to therapy once in a while, it’s all OK now.”

Phoebe, a journalist from London, experienced depression after going back on the pill in her twenties. She describes feeling “overwrought all the time”. She said: “For some time, I was on the verge of tears almost constantly. One evening, my housemate came home and found me sitting in the kitchen crying quietly; I hadn’t even noticed I was doing so. Realising this made me feel a little like I was going insane.

However, I’d been warned by my GP that it would take a little while for my hormones to re-settle and therefore I should expect to feel a little “emotional”. So while the near-constant weeping was inconvenient (and on occasion, quite embarrassing), I wasn’t spooked. Just slightly dehydrated. Sometimes, in the right mood it was actually almost quite funny. One of my other housemates had also just gone on the pill and also reported feeling a bit ‘weepy’ – we had this amusing ongoing text exchange about it.

But after these first few weeks, the tenor of my emotions changed, very gradually. I stopped crying: my overblown wretchedness was replaced by a resounding emptiness, which was far, far more scary. I couldn’t really see the point in doing anything. Everything felt a little like it was happening behind a glass screen.

“I couldn’t raise my spirits – I barely had any at all. I felt dull, disengaged and uninterested. I struggled to eat much, or summon enthusiasm for things, or care about anything at all. However, because it was gradual, it took me longer to notice anything was up: it was only retrospectively that I noted that I’d stopped crying and had slipped into something else.

“Finally, after months of failing to feel anything, I Googled my symptoms, worried that they chimed with the diagnosis of clinical depression (I am a hypochondriac but it was uncanny), and wondered if the pill had anything to do with it. It was the only ‘lifestyle change’ to which I might be able to attribute how I was feeling.

“I stopped taking it, switched to another method of contraception, and the darkness very slowly lifted, though it took an astonishingly long time to feel totally normal again.” 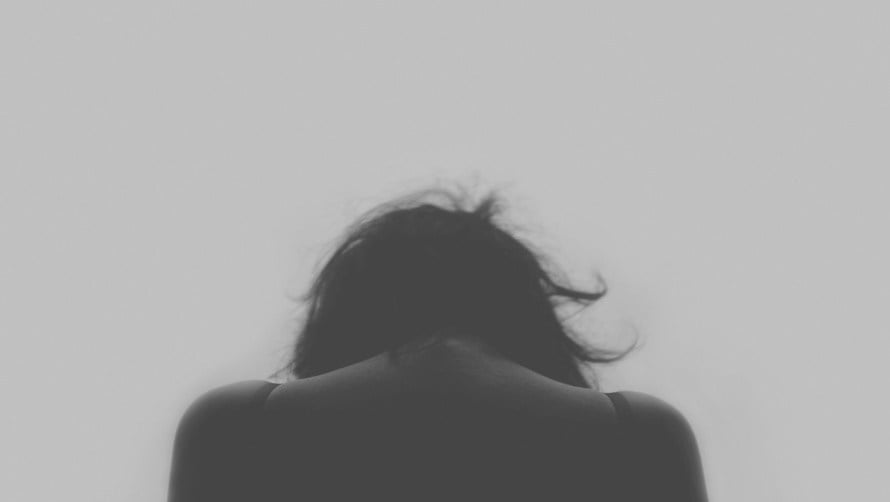 Dr Channa Jayasena, from the Society for Endocrinology and Imperial College London, said that women shouldn’t be “alarmed” by the link between depression and the pill, explaining that the study does not “prove” a link. But she admitted: “However, we know hormones play a hugely important role in regulating human behaviour.”