Lazy people are more intelligent, according to science

So that’s why you keep missing your 9AMs

If you spend most of the time on your sofa, there’s no need to worry – it looks like lazy people are actually more intelligent than their proactive counterparts.

The new findings come from a study at Florida Gulf State University, where researchers tested a number of students and found that the less physically active they tended to be, the higher their IQ.

The study has been described by the Journal of Health Psychology as “highly significant” and “robust.” 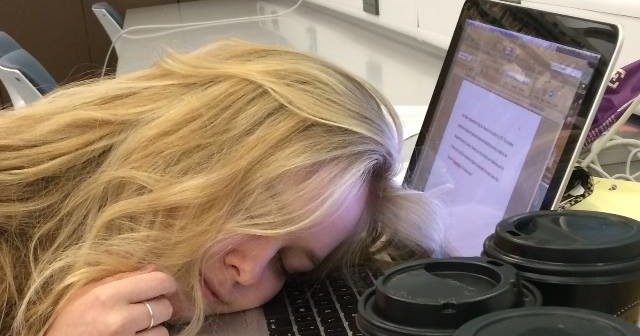 The survey asked the students to rank how they strongly they agreed or disagreed with statements such as “I only think as hard as I have to” or “I really enjoy a task that involves coming up with new solutions to problems.”

Scientists have suggested the findings enforce the theory that less clever people are more easily bored, and are thus more prone to physical activity.

“Awareness of their tendency to be less active, coupled with an awareness of the cost associated with inactivity, more thoughtful people may then choose to become more active throughout the day.”