Nearly all women get them but rarely anyone talks about them openly. For most, that time of the month can be about chocolate cravings, mood swings and cramps, but some women find that their periods take over their lives.

According to a YouGov survey of 1000 women, 52 per cent of women felt like their periods affected their work and only a third of those women took sick leave as a result.

We spoke to six women willing to share their period horror stories.

I remember I had a period so bad I genuinely thought I had an unknown miscarriage when I went to the loo and a big lump of blood came out. I was in a lot of trouble that day because I didn’t want to run cross country for my school as I had the worst cramps. My PE teacher said “You can’t just decide that you don’t want to do cross country like it’s optional, grow some balls.” 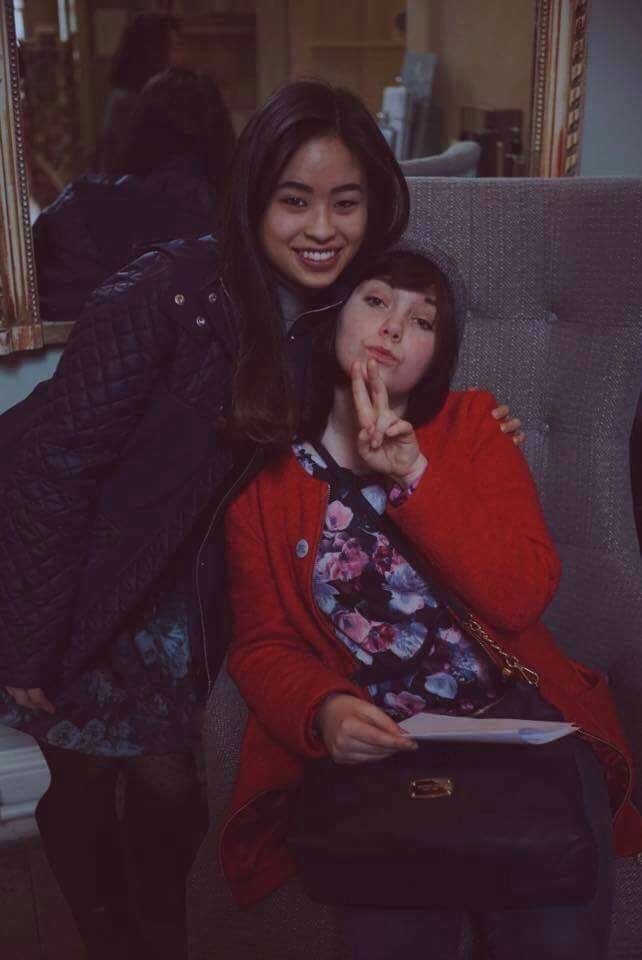 I have polycystic syndrome which means I’m prone to ovarian cysts and they rupture making my period irregular, often times heavy and beyond painful. I had a paper due two days after my cyst ruptured and my period started. I tried to still work on it but the pain was so bad I couldn’t even sit up. Luckily, my professor found out why I missed class and emailed me saying that he was very sorry to hear about what happened and gave me an extension.

Previously when I’ve had exams at university it meant that I haven’t been able to perform as well as I usually would. My periods often make me feel really spaced out – as you would if on drugs – so it has also hindered things like revision or important work meetings.

I’ve actually taken time off from jobs every month and I say that it’s the flu rather than a period because people aren’t very sympathetic about periods. My manager is a woman but everybody else above is male and so I guess I worry about their thoughts, especially as I’m pushing for a promotion. 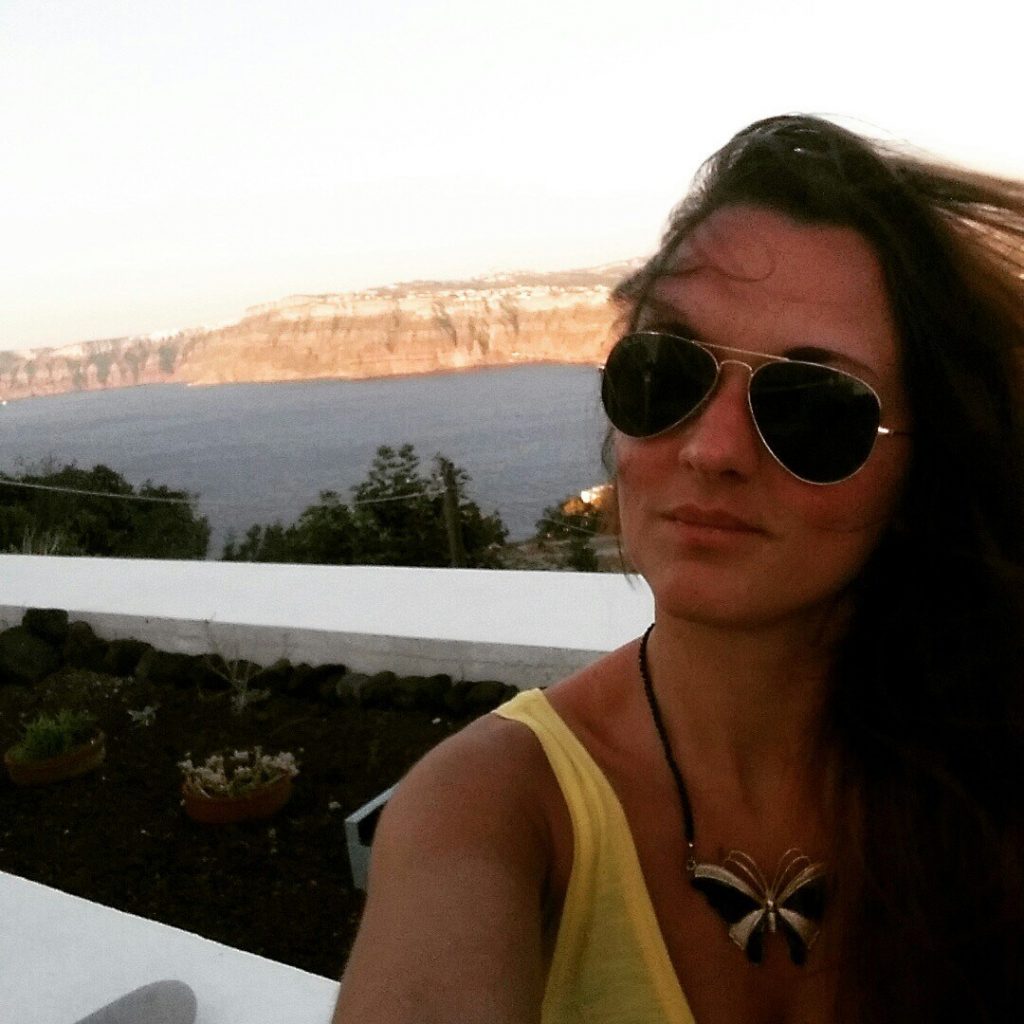 I had my period during the opening night of a play and I was wearing this incredible grey dress. I was so worried that the blood was going to seep through throughout the whole night, to the point where it clearly affected my performance. I was too embarrassed to tell my director that it was because I was in excruciating pain and constantly worrying about leaking.

I’ve had to cancel photography bookings, missed meetings, lectures/seminars because of the pain. I’ve now found myself scheduling my life around the upcoming dates so nothing important falls on those days.

When I was applying for medicine back in Year 13 I got my period the day before an interview. The second day of my period is always the worst for me, my cramps are excruciatingly painful to the point where there are sometimes tears in my eyes, no painkillers work, and the flow is super heavy so I’m usually not in the mood to talk at all, let alone explain to two men in suits why I want to be a doctor.
But I didn’t know if interviews could be rescheduled and I didn’t feel like being on my period was a good enough excuse, so I just tried to act like everything was fine. It went terribly. My answers were weak and I was on the verge of tears the whole time, so suffice to say I didn’t get the offer. It was frustrating because I felt like if it was on a day where my uterine walls were not shedding themselves, I might have done a bit better. 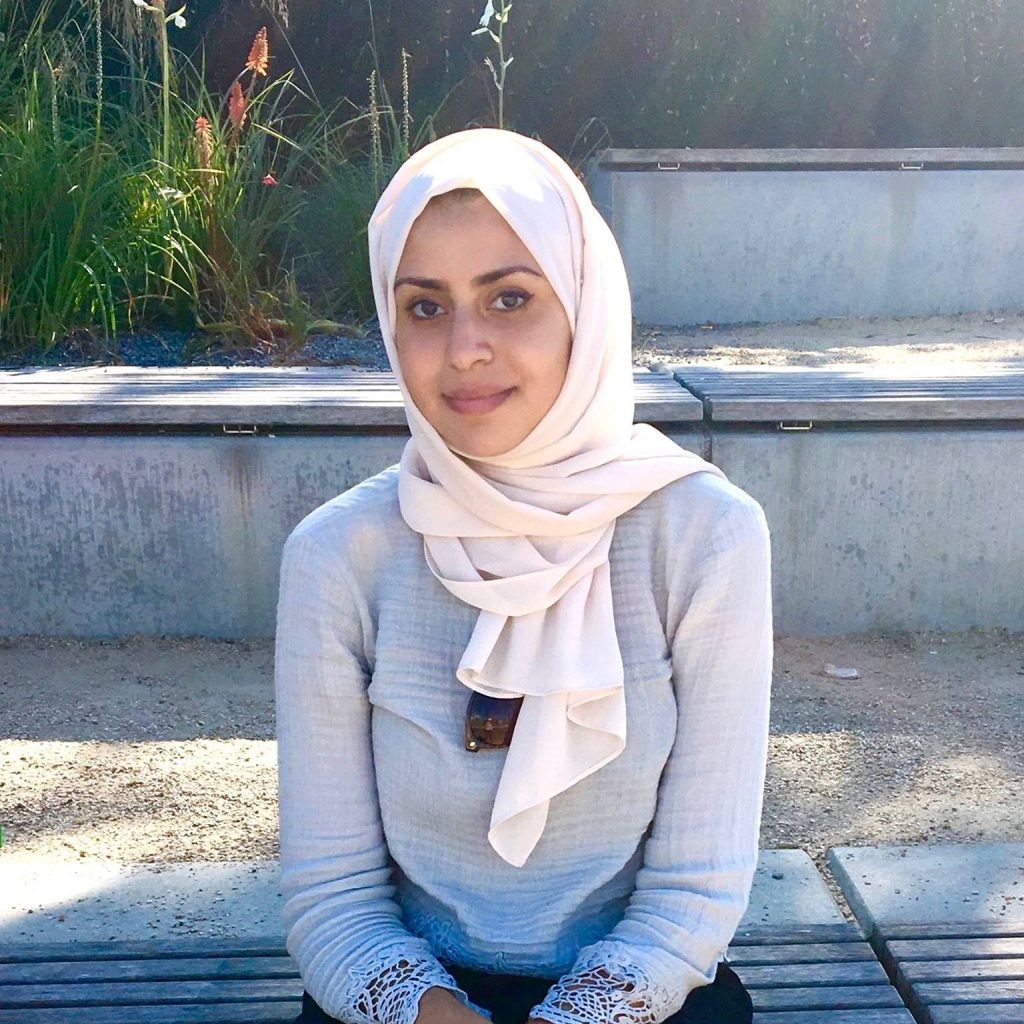 I was 14 when I started getting nausea before every period and vomiting violently the first two days. I missed school for two days a month for a few months in a row. I had to end up going on the pill but because I went on, rumours spread around my school of me being “a slut” as I was taking the pill and I was under 16. I feel like as a woman you just can’t win in these situations.