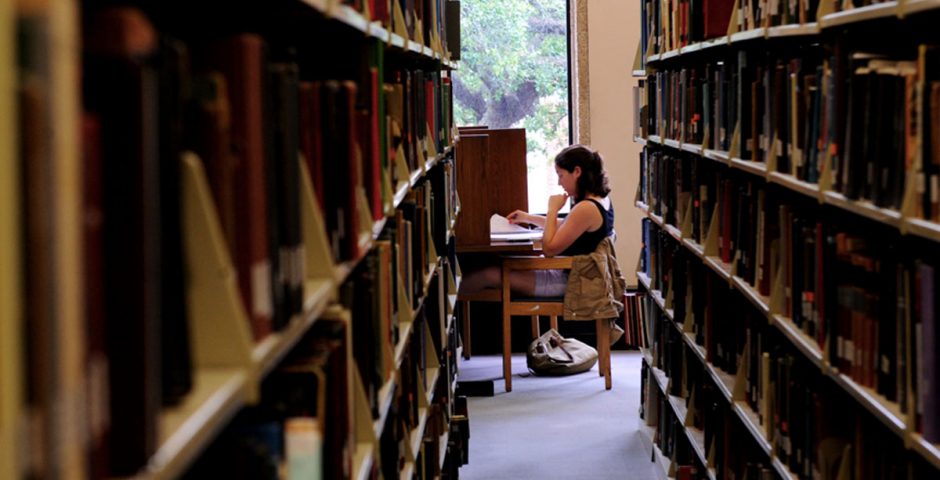 Arts students are paying £40 an hour for their degree

That’s three times as much as those studying a BSc

You’ve always suspected it, but now it’s official: you get more value for money studying a BA than a BSc.

A study conducted by Voucherbox has revealed how much your university course is worth.

The findings have proven that BAs in fact cost more per hour than BScs, with the average BA costing £29.50 per hour and average BSc costing £18.31 per hour. 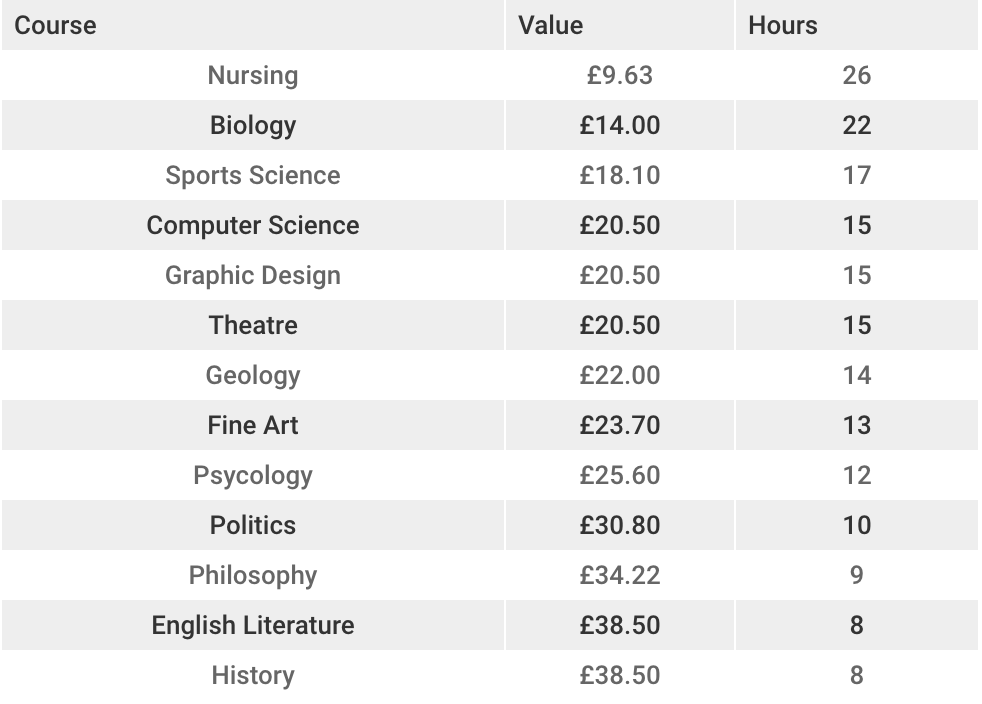 Those that study an arts degree such as English Literature or History will be paying over three times as much per hour as those specialising in science degree such as Nursing.

This is due to the fact that an average History student will have eight hours per week, while and Nursing will have 26.

So if a History student misses their Monday morning seminar, it would cost them significantly more than a Nursing student missing theirs.

Overall, the average student was found to be paying £308 a week for their course.