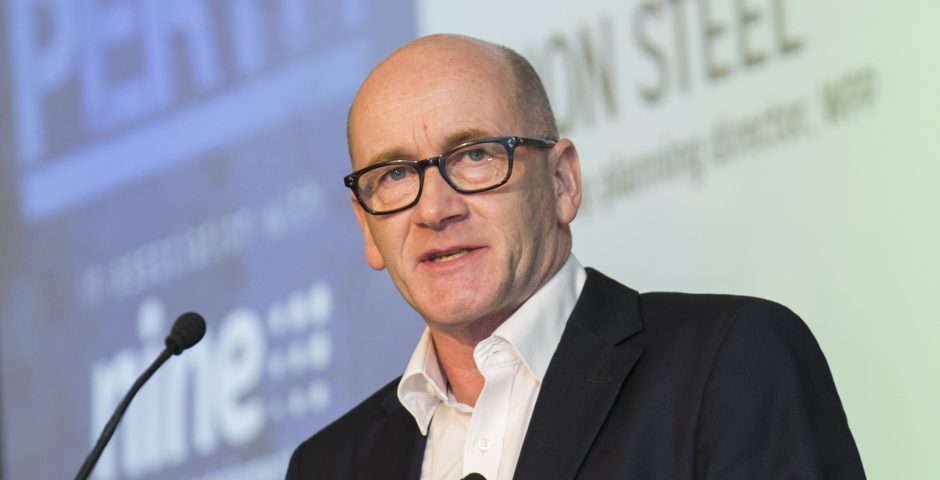 The Advertising guru whose grad scheme is more selective than Harvard

On applications, who makes the cut, and the jet-setting lifestyle that follows

Jon Steel is Global Planning Director at WPP, the world’s biggest Advertising company. He’s also Director of the WPP Fellowship, a three year Advertising grad scheme which is so prestigious that it’s harder to get into than Harvard.

We spoke to him to find out how to get a successful career in Advertising, and for insight on what makes the Fellowship the gold standard grad scheme.

Looking for a career in Advertising?

Your chances of getting hired

‘The stats say that it’s harder to get into Harvard (2,000 apply every year and 8-12 are accepted). But a lot of the people who apply are below our academic threshold (2:1 or above), so the odds narrow considerably for good people.’ 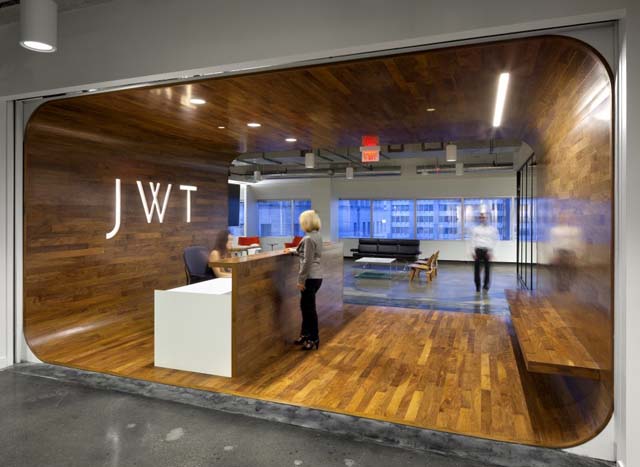 Who makes the cut

‘It doesn’t have to be someone Ivy League or Oxbridge, we’re just looking for interesting people. We’ve had a lot come from Edinburgh, Nottingham, Durham, Bristol, Warwick, and someone from Falmouth last year.

We like people who’ve done team sports, music, and dramatic performance, evidence that you’re not afraid to put yourself in front of a lot of people. One other important thing successful applicants have in common is that they’re all very good writers – I won’t take on anybody who can’t write.’

How to land top Advertising grad schemes like the Fellowship

‘Applicants need to do their homework, they have to know something about the company’s business, and they need to have an understanding of what an Account Executive, Media Planner and so on might do.

I don’t like it when I ask an applicant how they think their next three years will pan out, and someone answers with a shrug of their shoulders. I want to know that they’ve thought about it.

It doesn’t matter at all if you don’t have ‘technical’ experience – for example we have someone who had been working at the Oxford English Dictionary, and a few years on he’s now the Head of Data at one of our largest media companies.’

If you’re looking for a career in Advertising, sign up to Headhunter now 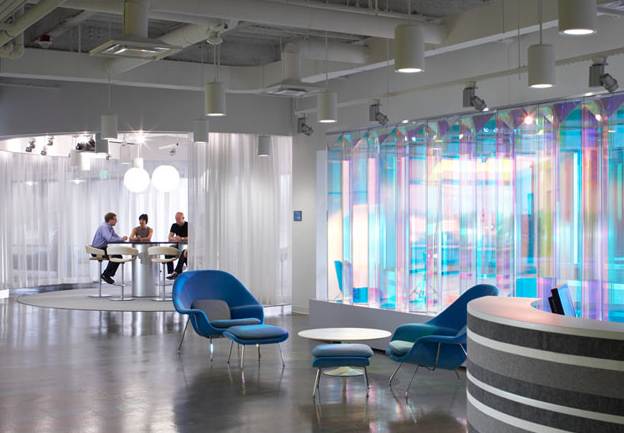 The futuristic WPP office in Detroit

‘It depends entirely on the individuals, although they usually start in London or New York, then they make the final choice for the next two years. One has just moved to Myanmar, and I have a guy who’s interested in going to Iran so I’m trying to make that happen. We’re in 112 countries and they’re all open for our fellows to go to, although we prefer them to be in major markets if possible.

We also have Fellows working outside WPP – we’ve had people seconded to 10 Downing Street, the FA’s 2018 World Cup bid, and the 2012 London Olympics bid.’

What makes a person successful in Advertising

‘The most important skill in our industry is an expertise in identifying connections between brands and broader cultural, human truths.

I think today’s students are further away from that expertise than previous generations, and I think their relationship with social media is to blame. On social media they operate in a closed world, they create their networks based on shared preferences, and I think a lot of them lose the ability to debate and argue.

I encourage my guys to get out and talk to people, engage with life, not with a computer screen.’

Why it’s important to be creative

‘There has to be an element of creativity in everything we do, our ultimate goal is a reaction when someone sees what we’ve produced – you need to be able to fashion a connection between a brand’s propositions and an audience.

Whether you work in Media Planning or as a Creative Strategist, you have to apply creativity in your job. I’ve got someone on the Fellowship this year who’s working at a media agency in New York, and she’ll be working both as a writer and an art director. It’s important to have creative skills which allow you to be versatile.’

Choose a career in Advertising over finance or consultancy

‘You can earn a lot more money in finance or consultancy, or you can wake up in the morning and look forward to work. That’s my pitch.’