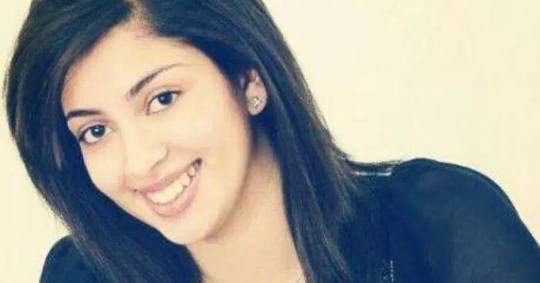 Paawan Purba was a pharmacology student at the University of East London set to start her second year of studies there this Autumn. Her family reports that she had felt ill after a shift at the pub she works at and when Paawan told her parents she felt she may have flu they checked for a rash in order to rule out meningitis.

Developing a rash is a common symptom of meningitis, rash which when put under the pressure of a glass does not fade – however Paawan did not have this symptom. Other symptoms such as a loss of appetite and high temperature were diagnosed by her GP as being caused by a flu like virus. 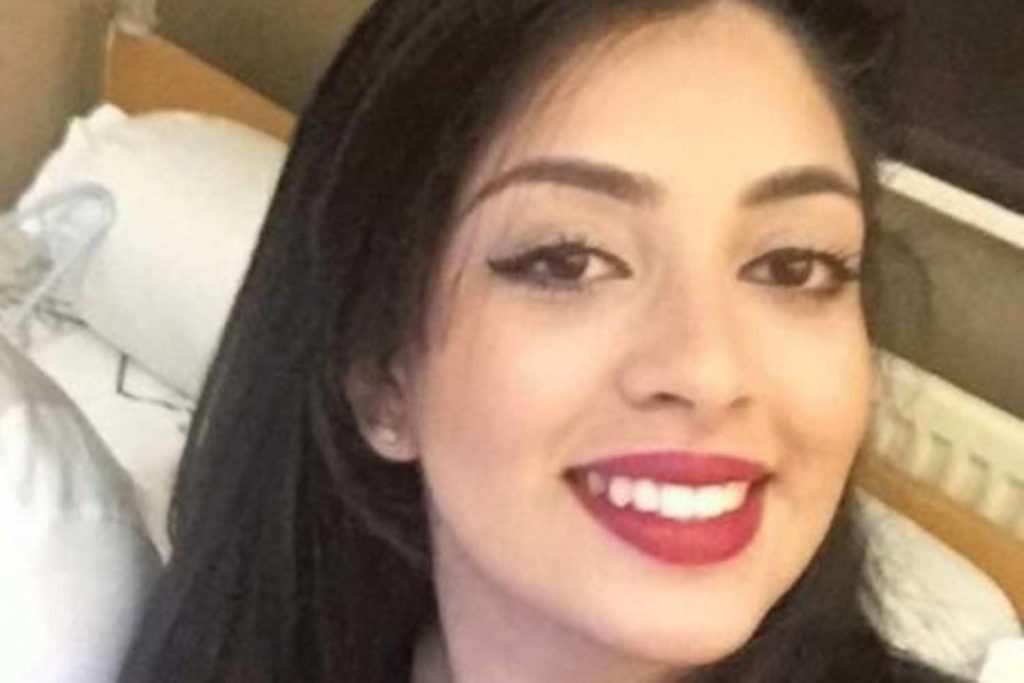 Unfortunately this diagnosis was incorrect. At 1.40am she said to her mother: ”whatever you do, do not leave me”. She sadly died six hours later.

Paawan had not had the Men ACWY vaccine which public health England advises people starting college or university get. Students are at the most risk of catching meningitis and her family now want to raise awareness and call for all students to be vaccinated so that tragedies like this are not repeated. There have been 160 cases on meningitis this year reported which is higher than it was at the same time last year.

Her family are also raising money in Paawan’s memory for the Meningitis Research Foundation to find a meningitis cure. Paawan was studying pharmacology in the hope she may one day find cures for diseases, perhaps her death can serve as a way of raising awareness and leading to the eradication of meningitis.