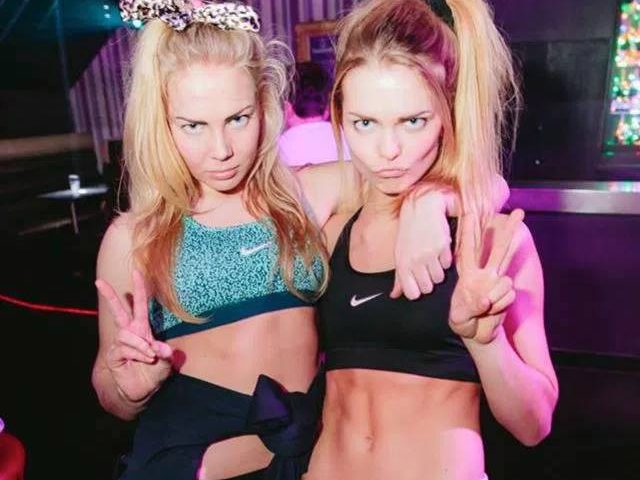 A study found being physically active lowered risk of diseases

According to a new study,  the damaging effects of alcohol could be reduced by doing just three hours of exercise a week. Researchers found that subjects who did the minimum amount of exercise were at a lower risk of alcohol-related illnesses.

A study, conducted by researchers from University College London and the University of Sydney, set out to find if moderate physical activity influenced the negative health effects caused by alcohol consumption. As part of the study, researchers compared the behaviour of subjects in their forties and above, to those from national health surveys carried out in England and Wales going back to 1994.

The findings suggested that subjects who consumed alcohol and who were more physically active than some of their peers, were at less of a mortality risk from causes associated with alcohol. There was even a reduced risk with subjects who did the minimum amount of exercise recommended by the Government– 150 minutes a week of moderate aerobic activity, such as gardening, cycling or even fast-walking. 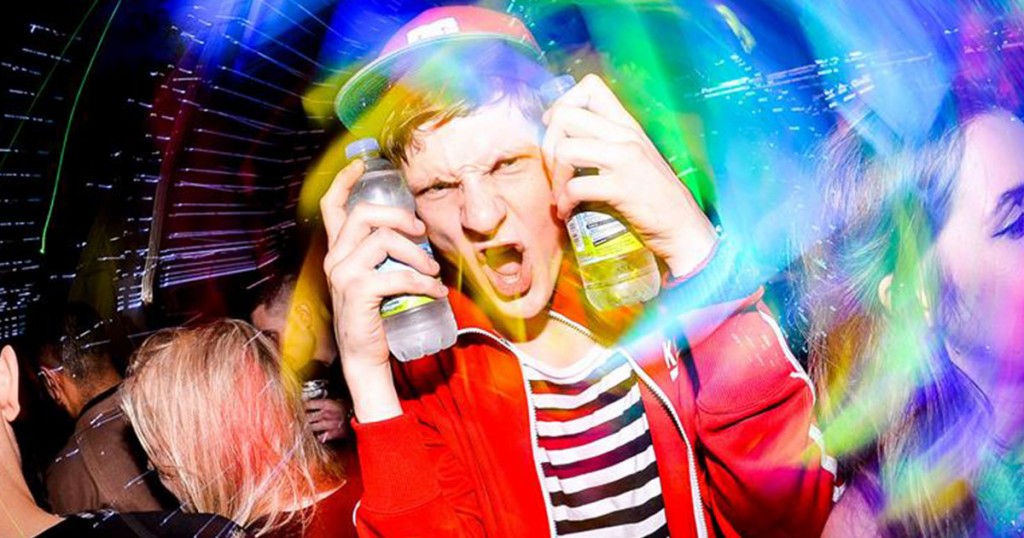 Just as long as you run around, it’s ok

The study concludes that the findings provide “an additional argument for the role of PA [physical activity] as a means to promote the health of the population even in the presence of other less healthy behaviours.”

Those who drank occasionally were also at a lower risk. Statistics published last year showed that 24 per cent of men and 18 per cent of women admitted to drinking over the recommend weekly amount. Although 21 per cent of the population claim not to drink at all, only 15.9 per cent of students claimed to be teetotal.

The study didn’t take into account other factors such as dietary or smoking habits.