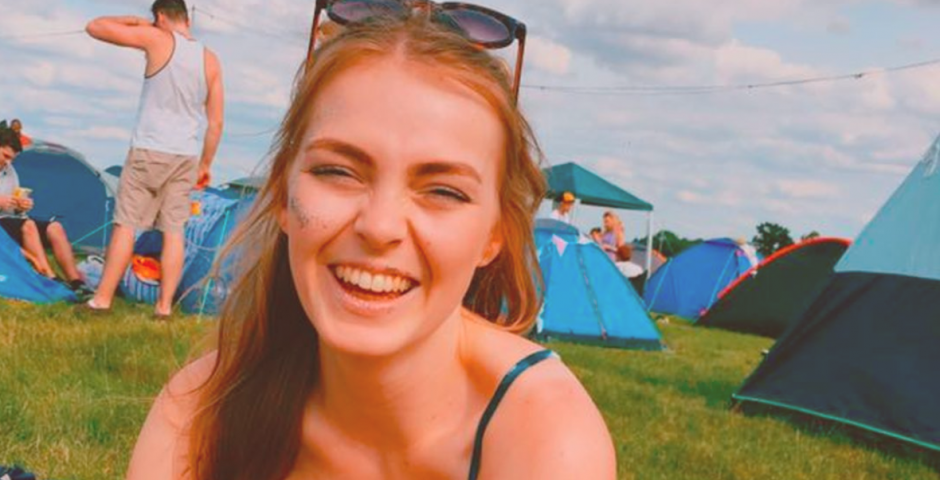 Imagine a woman who is heavily pregnant, waddling around carrying the weight of her soon-to-be-baby in her stomach. Now imagine a 14-year-old girl, carrying around that same weight, but permanently on her chest.

That was my reality when my bra size was a shocking 30J – a size which was only held in two shops across the UK, and put you out £35 a go.

My mum was the first person to suggest the breast reduction surgery since she saw how much I struggled daily with the physical and emotional side of having such large breasts. While I could take painkillers and have physio to manage the terrible neck and back pain, it was a lot harder to deal with the strange men whooping and commenting on my boobs, and the people who subconsciously spoke to them as if they were going to miraculously grow a mouth each and reply.

By this point, mum and I had already approached the GP about getting the surgery, but had been rejected – I was absolutely heart broken. However, my mum didn’t give up. She ruthlessly phoned and emailed around and eventually found someone who said that not only did I qualify for surgery, but I could get it done on the NHS due to the extreme circumstances of my condition.

I was referred to a specialist breast reconstruction surgeon. I was the youngest patient she’d ever considered for the surgery. Originally I was told I would have to wait until I was eighteen, but after further appointments she realised it was necessary to do it as soon as possible. I was given the go-ahead for surgery.

The surgeon had suggested that I go to a support group which had other women who were considering the surgery. Most of the women were unanimously there because they were at risk of breast cancer. Around the room I heard “why on earth would you choose to get rid of your breasts?” or “what I’d give to be able to keep my breasts”. I felt guilty, but of course in retrospect I know that’s ridiculous: my body, my decision – but at the time I somehow felt like everyone else’s opinions and desires had to be considered too.

On February 6th, at the age of fifteen, I went under the knife. As I progressed through pre-operative assessments and having my new-boob template drawn out onto my bare chest, I still wasn’t wholly convinced that this was the right thing to do. How could it be, when so many people had told me I was lucky to have big boobs and that anyone in their right mind would kill to have 30Js?

There was also the fact that I would have visible scars for the rest of my life, nipple sensitivity decreases, and your chances of being able to successfully breastfeed are close to none. Being that age and weighing up factors like future sexual pleasure with your mum is not the easiest, or most comfortable conversation in the world.

Five and a half hours later I woke up 1.6kg lighter, six bra sizes smaller and with a new fresh-out-the-theatre set of twins. High from my generous supply of painkillers, I spent my first hours with my new chest giggling furiously, amazed that I could see my bellybutton whilst laying down.

It took a while to get used to my new girls. The first few weeks were surprisingly painful, making walking through corridors of my crowded school even more of a stealth mission, dodging elbows and swinging bags. The recovery felt long and arduous, and I had moments where I wanted nothing more than to clamber back into one of my old bras and stuff the shit out of it. But then I felt what it was like to not have to wear a bra 24/7 and I was sold on my new boobs. I had the freedom to go for a jog without knocking myself out, and wear a shirt without bursting a button. 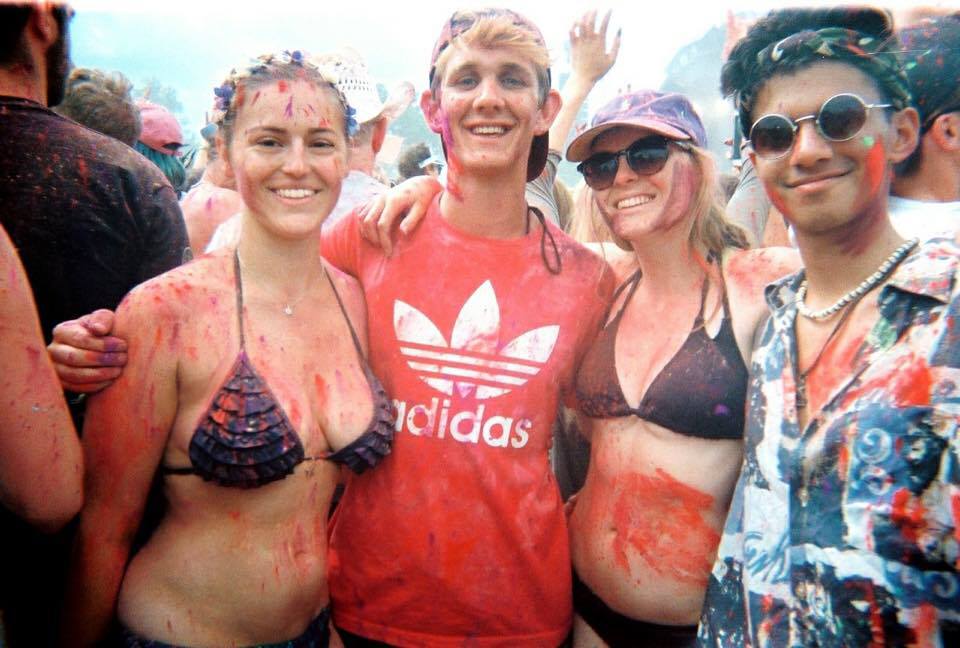 Now I wear my scars as a badge of honour, whipping them out at the first opportunity when I hear the question “so do you have scars now or something?” The journey from a 30J to a 30DD was long and emotional, but not only am I happy with my decision, I’m incredibly proud that I managed to make the decision myself.

• What girls with big boobs want boys to know during sex

• What happened after my boobs went viral

• All the struggles of having average-sized tits