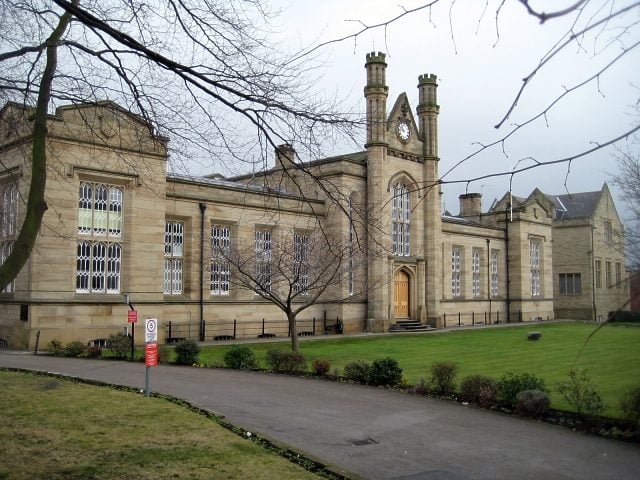 Grammar schools only exist to propel the elite

The system was broken before they dismantled it

This week, it was leaked that the Tory government, under Theresa May, will be opening new grammar schools up and down the country, lifting the previous ban imposed by Labour in the late 90s. Labour banned the creation of new grammar schools, saying that they were just another way of perpetuating class bias, a stance I agree on.

Grammar schools are the Achilles’ heel of the British education system. Not only does a create a hierarchical oppression, but it is a massive strain on parents and children alike. The system is broken, and has been for a while.

The “11+” exam, which 10-year-olds must take if they wish to attend a grammar school, is tremendously difficult (trust me, I did it, and it wasn’t pretty). It puts an enormous strain on parents who don’t identify with being a pushy parent, yet pressure their children into taking the exam as they want their children to do well.

Near where I live, in Cheshire, there are huge differences between local comprehensives and grammar schools. The grammar school children will generally receive a higher standard of education, are more likely to attend the top Russell Group universities, and will go on and become an influential person in society. On the other hand, the comprehensive school children, usually through no fault of their own, are forced to go to the local underachieving comprehensive, where a number of them are unlikely to even attain five GCSEs. This seems completely unfair.

Grammar schools were introduced with the hope that they would allow for social mobility. They’d allow people from poorer backgrounds to have a better education than their peers, because they were clever. In theory, I praise the whole concept – but in actual fact they breed the opposite of what’s intended. Rather than creating a more balanced society, they actually create an elitist sector in society. In countries where all the children attend the same school as each other regardless of “academic” achievement, the schools are all roughly the same standard, unlike in the UK, where there are huge discrepancies in the standard of education that school kids receive.

The main reason I struggle with the concept of grammar schools, however, is because they often only focus on academic achievement rather than creating a well-rounded individual. Speaking from experience, I know that many grammar schools solely focus on the core subjects and sciences. This is all very well and good if you understand those subjects and are good at them, but if you’re someone like me, who was far more interested in the Arts and Drama, it was damning.

I had the phrase “everyone is good at something” drilled into me from a young age, and so being told that I wasn’t the most intelligent person in the classroom didn’t upset me too much, but I saw the opposite effect on others in my class.

I often think back to one boy in my class who was a very talented artist. He was fantastic at drawing and painting, and created sculptures that wouldn’t have looked out of place in a high-end art gallery. Yet, rather than encouraging and nurturing this talent, he was constantly told he was “thick” and “underachieving” by his teachers. This had a profound effect on his mental health and his confidence. At a time when it’s widely reported that stress is pushing school students towards suicide, should we really be pushing our kids so much at school?

The system was broken before they dismantled it, and now if it comes back it must be changed. In fact, I don’t think it should be brought back at all.