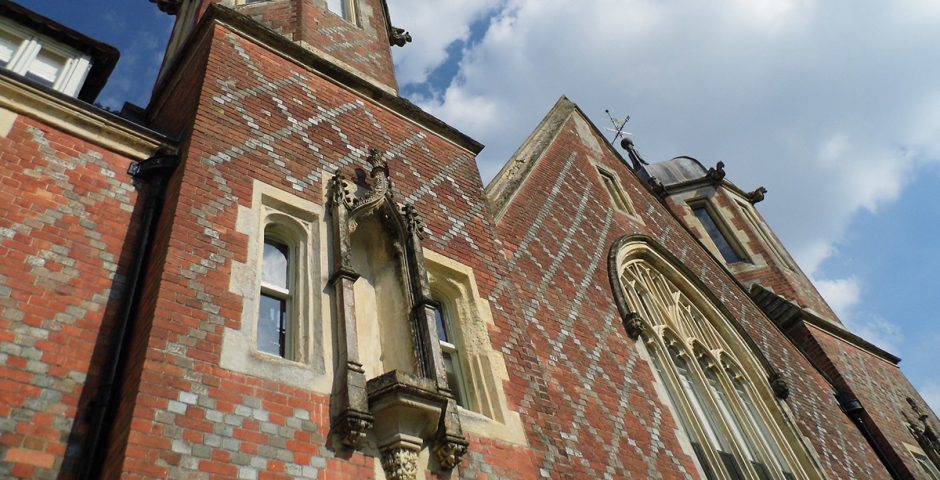 All they do is preserve an archaic system

Grammar schools have been a point of contention in the education system for years. Touted by some (conservative politicians) as a vehicle for social mobility and the exact opposite by others, it can be difficult to see what the reality is regarding the social impact of grammars upon the schooling system.

After a civil servant was photographed with a memo stating that the government planned to open new grammar schools nationwide, a policy that would end the ban on opening new grammars under the last Labour government all the controversy that surrounds the grammar has been reignited. This would lead to the return of selective state schools (otherwise known as grammar schools) and the 11+, a test infamous with our parent’s generation as the device through which children were defined as either academically gifted or lacking at 10 or 11 years old. And it still has this effect in the places where it is remains a staple of secondary school admissions. 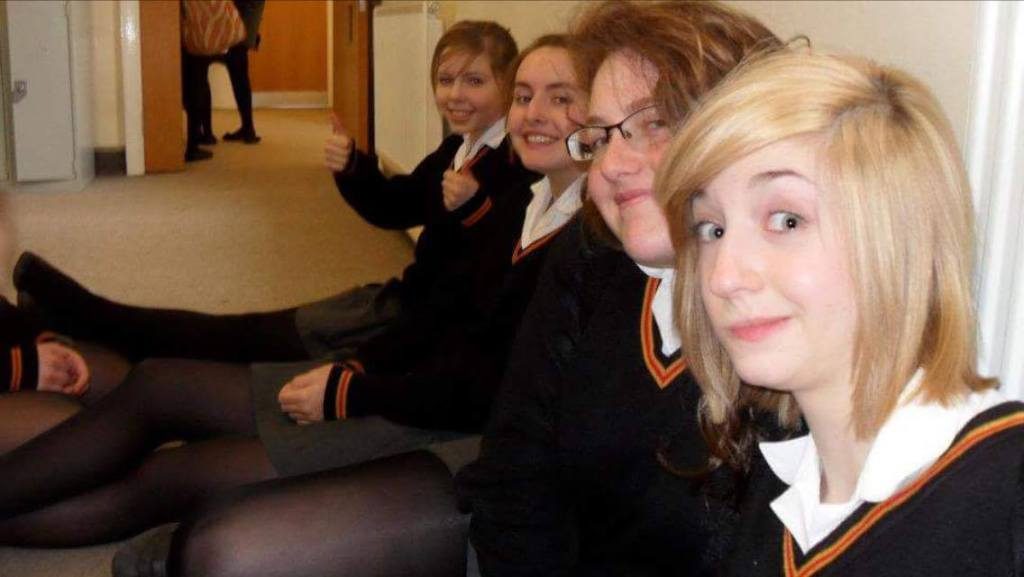 I grew up in Kent, the town where I lived had three grammar schools, all of which were single sex. And the fact is that most of the kids who attend the grammar are middle class and pretty privileged. It wasn’t a place which encouraged social mobility, it encouraged and reinforced the status quo for the wealthy.

Tutors cost money, money that the parents of a child from a poorer background won’t necessarily be able to afford, and because grammar schools are selective they base who they admit upon the results of a test, a test that children can be rigorously trained for and coached through. Obviously there will always be those couple of kids who get in who possess the requisite motivation despite having a difficult home background but we are talking about the rule not the exception.

Another layer to this story is that many grammar school students come from private primaries. Many parents prefer to invest in their child’s education at primary level whilst spending money on tutors in order to ensure that their child gets a coveted place at the grammar to paying for secondary level education at a private school. There is very little faith in the rest of the state system because the average comprehensive or academy in Kent is not brilliant, there are good ones but the competition is similarly fierce for places at these schools as at the grammars. 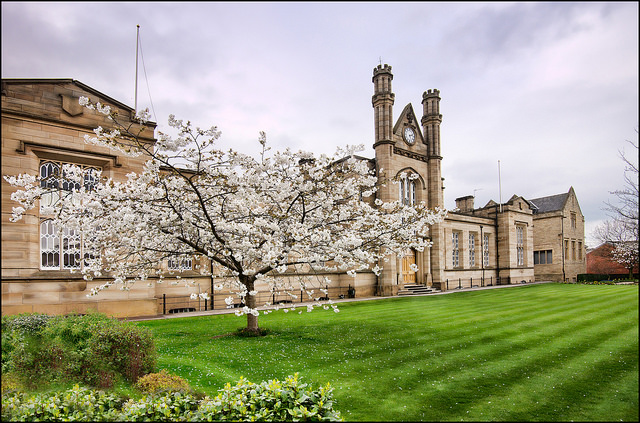 It follows then that if you want your child to get into the best possible school it is often necessary to pay for the tutoring and schooling that will give them the advantage that results in a grammar school place. But obviously this doesn’t happen when parents do not have the financial resources.

I may not have attended a grammar school, but the effects of having what is in effect a four tier system are blatantly obvious. Ultimately they obstruct social mobility because so many affluent parents will go to extreme lengths to get their child into the grammar. There are more children who pass the test than there are places, which is why some grammar schools have been very controversially expanded through ‘satellite schools’. Therefore, candidates need higher and higher test scores in order to win a place at a grammar.

Not only that, but there’s still a hierarchy within grammars themselves as different schools will have different entry requirements from the test – some will ask for full marks, others for around the pass mark. Even so for most of students getting any place is not possible without a lot of extra help and motivation.

Ultimately, it’s not about creating competitive, academic spaces to give a child a leg up in the adult world. It’s about privilege – which totally contradicts the argument that grammars allow for social mobility. They may do for a lucky few who beat the odds, but most of the time they simply act to preserve an archaic system that is seen through rose tinted spectacles by those in power.