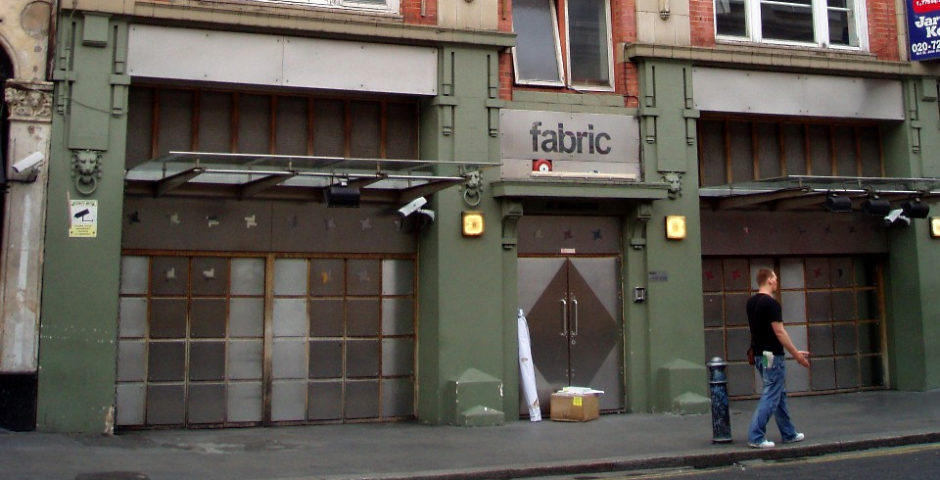 Fabric is just another venue right? No, this is just the beginning

London’s best known club is gone, and every place we know and love will follow

Well this year has been shit. First Bowie, then Prince, then we voted to leave the EU and to top off this absolute nightmare of a year Fabric has been closed. It would be easy to be disheartened about this and put it down to merely another club closing amid a struggling nighttime economy.

Fabric hasn’t been closed because it’s short of cash or customers, it hasn’t struggled – it’s one of the most highly regarded nightclubs in the world. Its demise is because of a witch hunt that has jumped on the deeply unfortunate deaths of two young men, and used it to further a political aim.

The war on drugs – that has been used to legitimise policy change that is deeply unfair – has been employed time and time again, creating a worrying trend of nightclub closures. These decisions invariably hit young people the hardest, after all these are our stomping grounds, our little havens away from the stresses and strains of life. Stresses and strains, by the way, that are largely not the fault of young people. The housing crisis, rising tuition fees, the vote to leave the EU despite young people overwhelmingly voting to remain. The list drags on.

This kind of “we know what’s best for you” attitude would perhaps be excusable if young people were actually at serious risk, but, as one brilliant Facebook user pointed out this morning, in 2014 there were 50 recorded deaths from MDMA, with only six being directly attributed. When that’s put into perspective with the largest killer of young men in the UK, suicide, it makes for a sobering image.

Perhaps if policy makers, local authorities and governments actually cared about young people, they would be redirecting the wasted money from attempting (and failing) to police drugs, and reinvest said money into improving mental health for young people. Or instead of shutting down venues when we know people will continue to do drugs anyway, how about we educate young people how to take drugs in a responsible and safe manner? 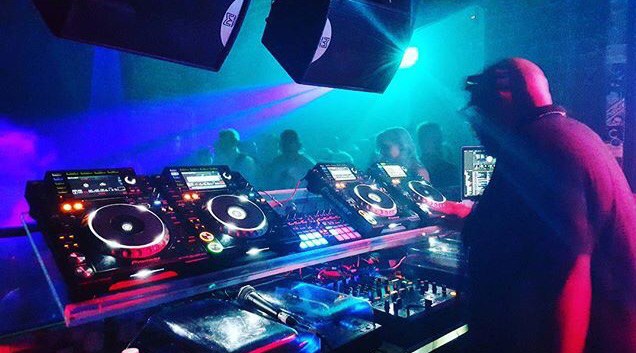 150,000 people signed the petition to keep Fabric open, overwhelming evidence was presented that showed Fabric to be an exceptional practitioner of safety in the venue and strong cultural arguments were also made. All of this was ignored, in favour of a police force that has seen claims of negligence and ineffectuality levelled against them. Combine this with a committee that actually attempted to enforce a BPM speed limit, and it was always going to be an uphill battle for Fabric.

This is so much more than just a disappointment though. Not only is Fabric a truly excellent music venue and a world revered place for young people to free themselves of the burdens they carry – it’s also the crown jewel of UK clubbing. If Fabric is gone, nowhere is safe. Clubs will systematically continue to close, no matter how many signatures or articles are written, democracy will be ignored in favour of some nice flats, way out of any of our price ranges, and that also “don’t play that godawful techno music”. Our culture will continue to be undermined in the name of decency and safety, while young people are continually ignored – and that suicide statistic keeps climbing and climbing.