If you’re paying £1,700 a month on rent as a student, you would hope that it would secure you a lavish student lifestyle. A lifestyle befitting the garishness of pissing that amount of money on something that you can’t actually own.

Wake up sheeple, this is London, one of the most popular destinations for the world’s students, the city whose favourite hobby is to rip you off you at any and every opportunity that it gets.

Pure Student Living operate a number of student skyscrapers dotted around the city, all designed to print money at the expense of young people and their rich parents. One of many private student accommodation companies across the country, all with innocuous and geometric branding, promise a clean and happy undergraduate life that doesn’t involve sloppy kebabs and lack of actual studying. It seems mythical and all a bit too good to be true.

We went undercover to their Aldgate branch, posing as millennials with more money than sense, and booked a viewing of the ‘Luxury Studio’ option to find out if the reality could ever match up to the price tag. 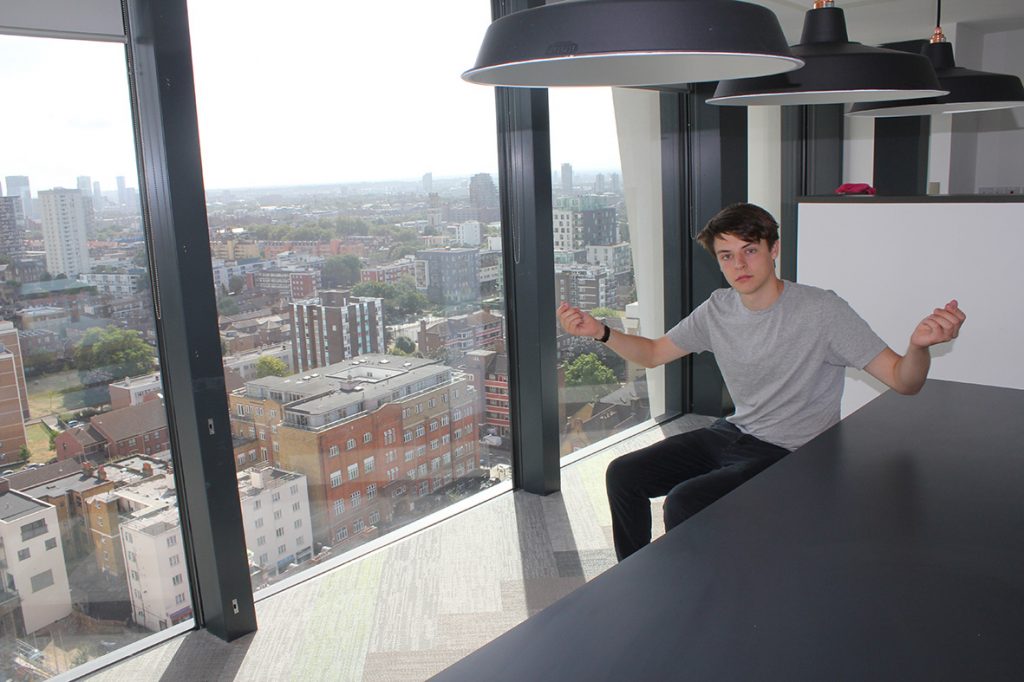 You need a medium to large amount of cash to live here.

Surprisingly, it did not. The pictures included so far show promise of a disastrously humungous pad. Open plan design, massive glass windows with views of the city, complete with pool table and groovy seating options. Unfortunately, this was the common room. Two tenants sat next to each other in individual armchairs in silence, the floors were thinly carpeted, it felt like you were standing on concrete. The ceiling was stripped bare, piping ran back and forth, it was all a bit naff. 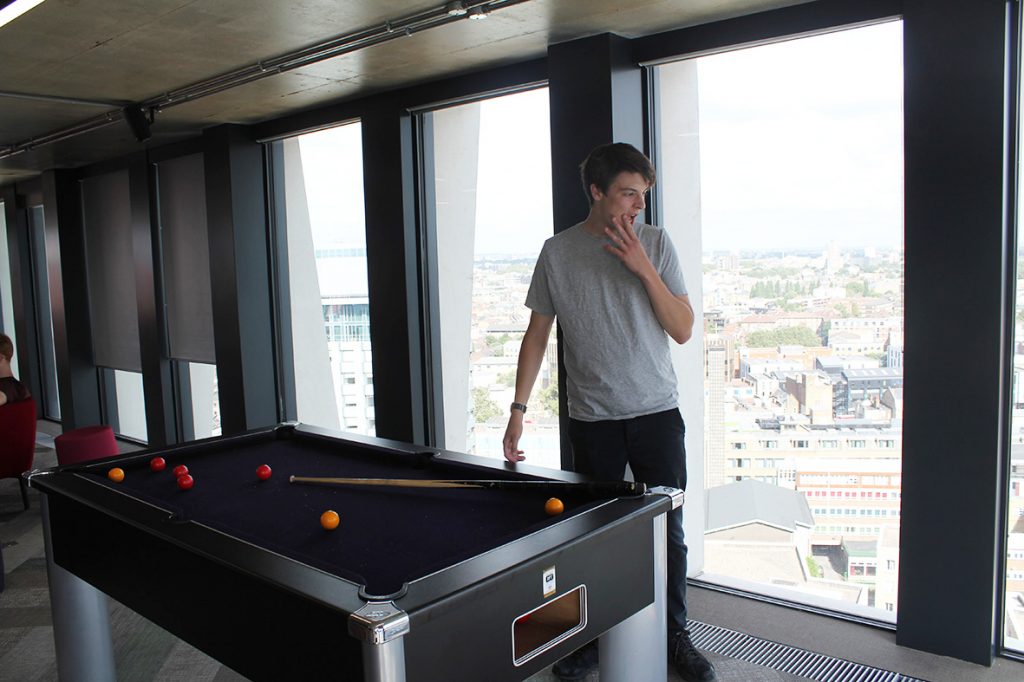 After the decadence of the common room that looked like it had been designed by someone who had briefly flicked through an IKEA catalogue a couple of times, we were led to the Luxury Studio, the main reason we were here feigning interest and acting like big money ballers. We were ready to discover what forking out £1,700 a month for student digs looked like. 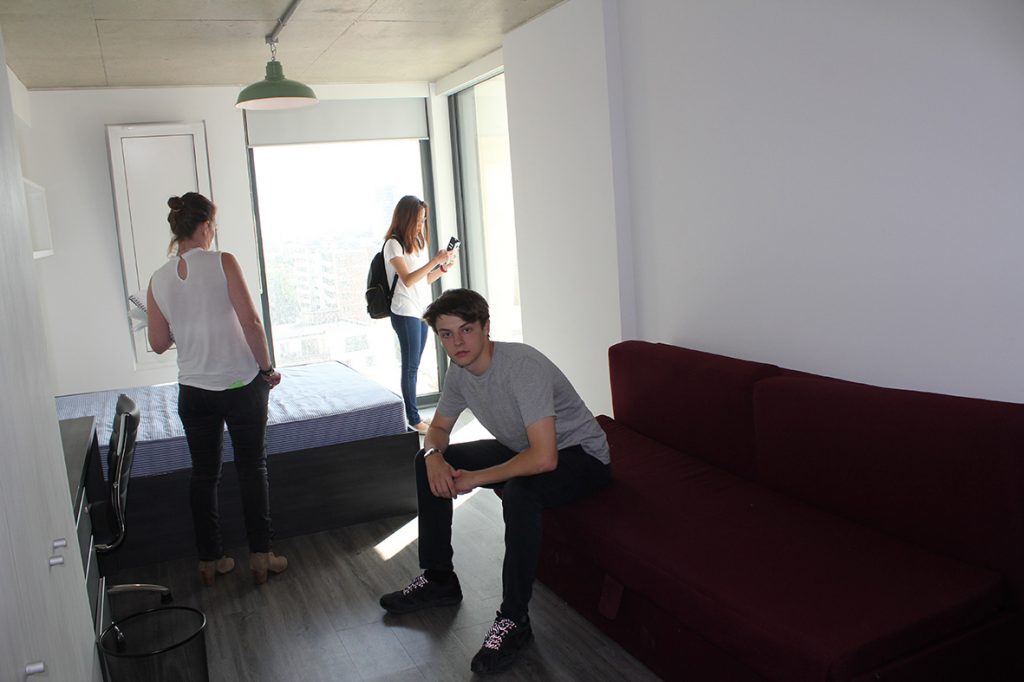 It looks like a run of the mill student room right? That’s because that is what it is. All the cabinets were clunky, the mattress was pathetic, there was nothing luxurious about it. We were told that the reasoning behind the price tag for this room was that it was double the size of the normal rooms. The picture above shows roughly half of the room, the other half contained the ensuite combo of shower and toilet and a compact kitchen, stretching the definition of studio apartment to its very limits. 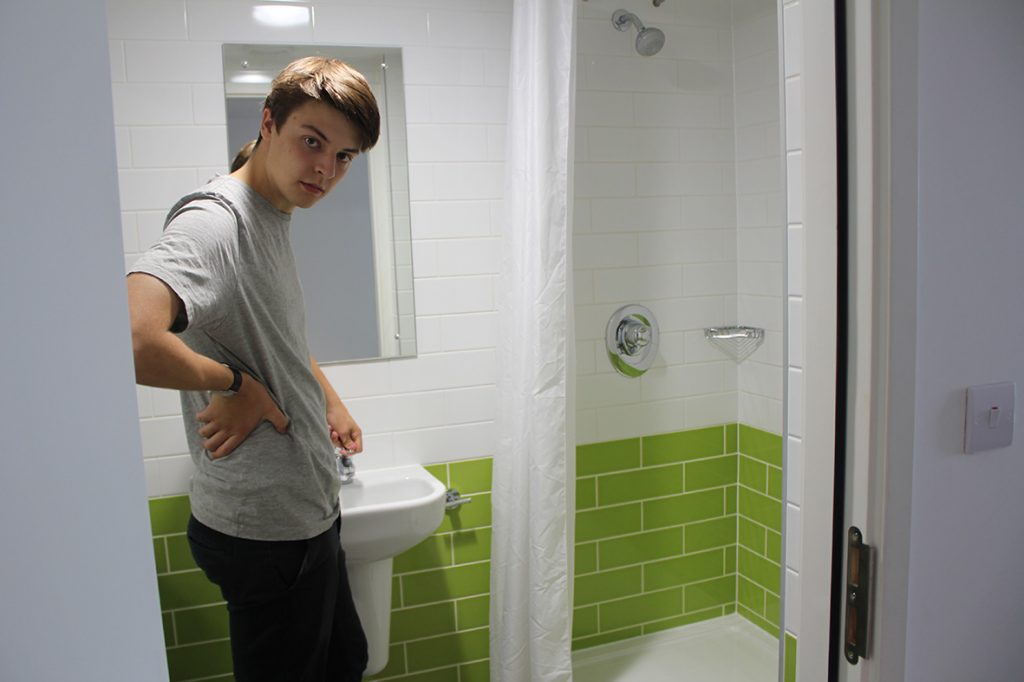 Verdict: Money down the drain

They have around 400 rooms in the building and 95 per cent of them are occupied. The students living here are largely international and study at various institutions all over the capital. We were accompanied on our tour by a girl who was about to start her postgraduate degree at Westminster. She wasn’t super phased by the price tag and seemed at least a little enthusiastic about the prospect of living there. 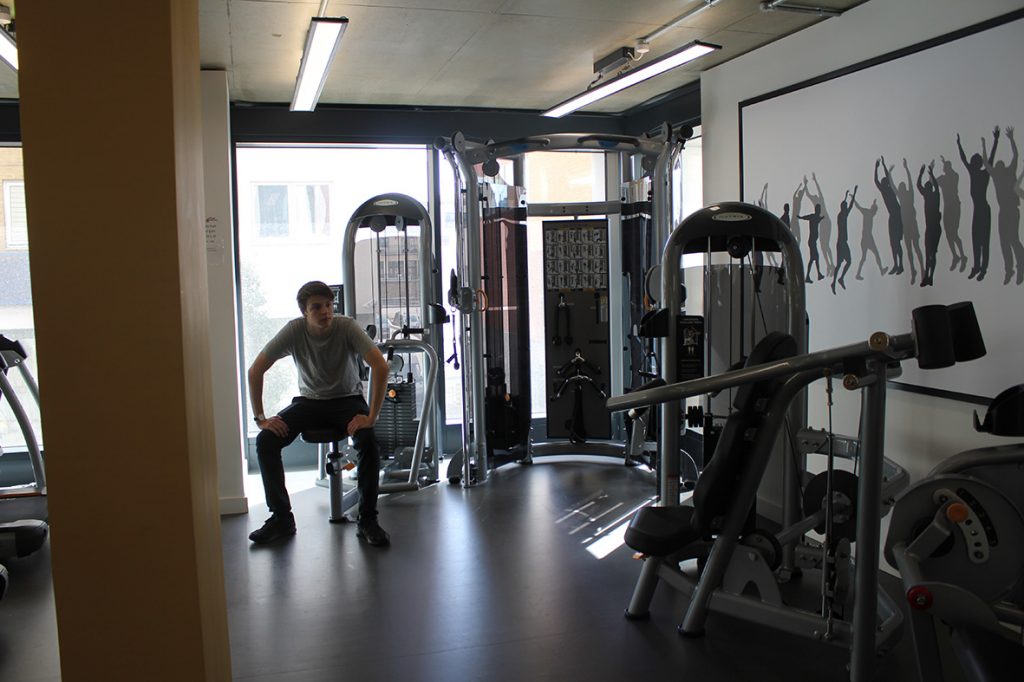 We were then shown the other perks of living here. The manager who was giving us the guided tour admitted that the gym wasn’t the biggest and that it wasn’t that popular. People weren’t even taking advantages of the bonuses on offer for parting with so much money. Next up was a mini cinema room, with a big screen and some more of those weird-shaped, brightly coloured armchairs that fit the startup aesthetic that the whole place was going for. It sucked. 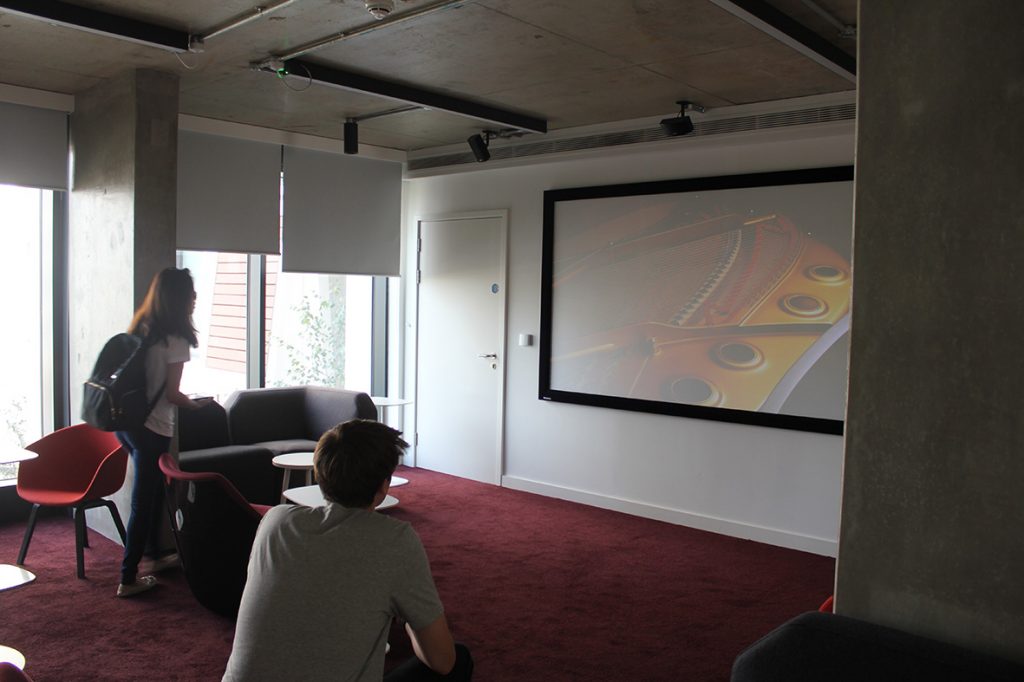 After the tour had finished, I was relieved that I wouldn’t actually be living here. It was underwhelming and didn’t even get close to living up to the standard that such a price tag demands.

The problem is not that the accommodation is so expensive, it’s that for well under £1,700 you could get somewhere far superior. Maybe even a mortgage. Since we were pretending to be interested in renting, we couldn’t ask the manager whether they thought it was a fair price to pay. I guess it doesn’t really matter, I’m sure there are many more than just the 400 people in this particular building who wouldn’t see a problem with handing over this amount of cash. 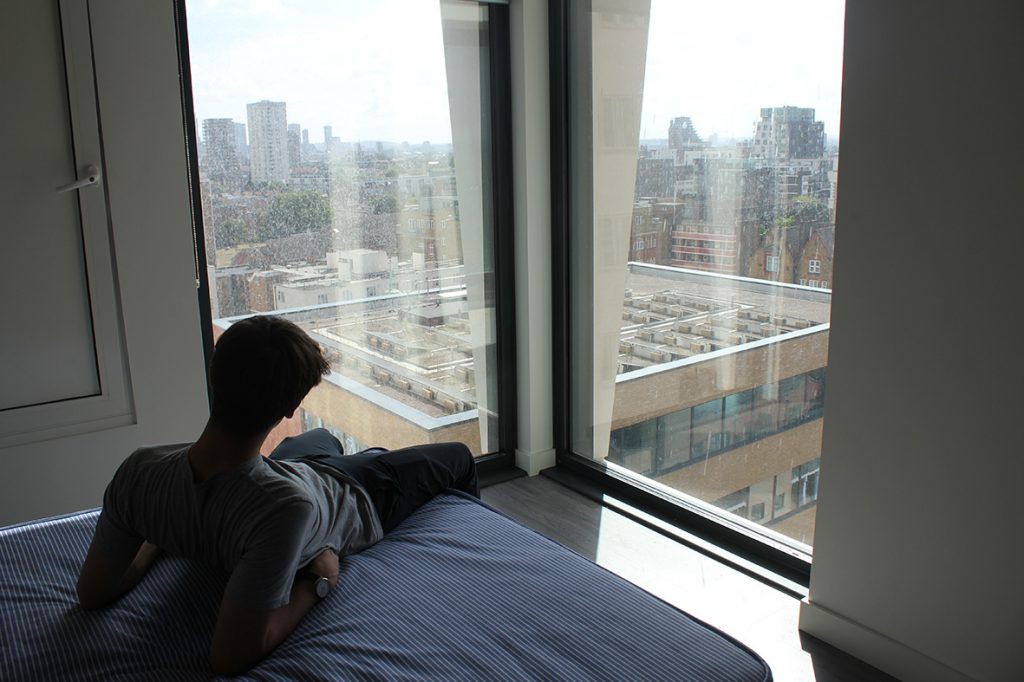