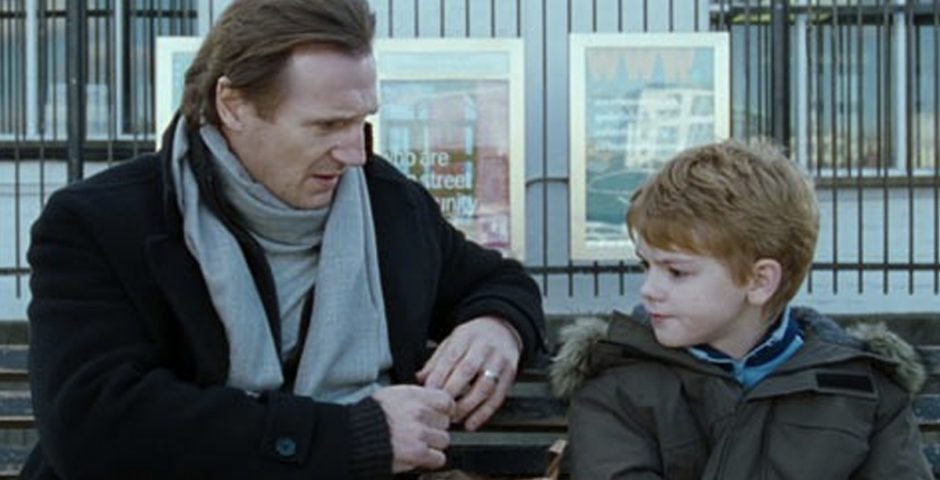 It’s official: London is the worst city in the UK to be single

The same study has literally named Coventry the best

You’ve thought it for a while, but now it’s been confirmed – London is the worst city in the UK to be single.

The ranking comes from a study by dating website Badoo, who analysed data from the Office for National Statistics on the number of single people per city in the UK.

London has the least single people out of any city in the UK, beating the likes of Cardiff, Leeds, Oxford and Bradford to the top spot.

Strangely, the city with the most singletons was the not-exactly-romantic Coventry, followed by Sunderland, Hull, Hartlepool and Glasgow.

According to the study, London has the lowest concentration of singles despite being the most densely populated city in the UK.

Badoo’s Joelle Hadfield said: “It’s striking that some of the most densely populated cities in the UK have a lower concentration of singles.

“We’re noticing that smaller cities pose a greater opportunity for singles to meet a potential partner – it’s a huge misconception that big cities equals more fish in the sea.

“Daters in smaller cities may put more effort into meeting their match because of a perceived greater challenge of finding love.”

At least now you have an excuse when you don’t pull this weekend.