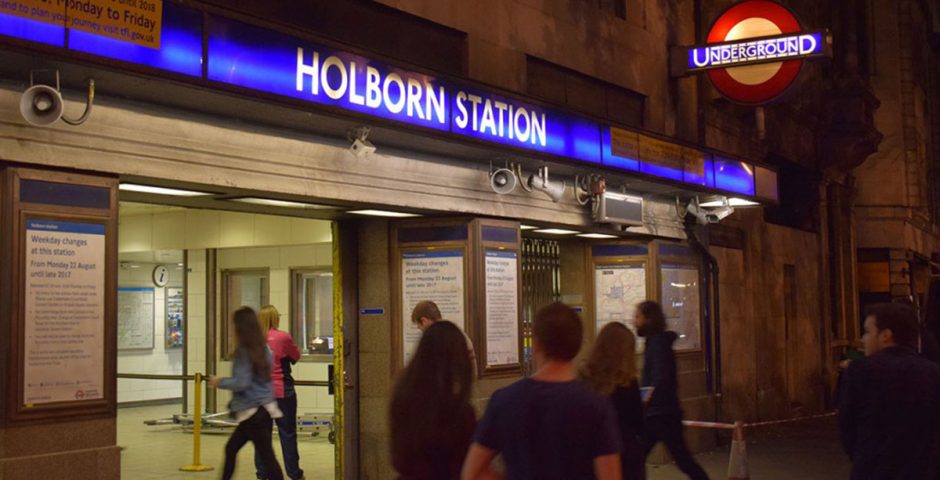 How TfL are keeping you safe on the night tube

Last weekend TfL  launched the long-awaited night tube, and everyone was pretty excited about it. We spoke to some of the ecstatic patrons on the first night of the service, and most women told us that they were pleased the night tube would get them home much faster, “halving the time where you could be attacked”. We asked TfL how they would make the journey even safer, and this is what they’re doing:

‘Report it to Stop it’

More people are coming forward to report unwanted sexual behaviour on the transport network after the ‘Report it to Stop It’ campaign was launched two years ago. The number of reports rose by 31 per cent in 2015/16 compared to the previous year, with 1,716 reports of sexual offences during the period resulting in more than 500 arrests.

Police officers will be patrolling Night Tube lines and mayor Sadiq Khan, is investing an extra £3.4 million in police funding. Officers from the Metropolitan Police Service, responsible for policing beyond the Tube stations, will also be at key hubs and bus stations assisting passengers where necessary.

This will see around 100 officers out on the network when full services are underway, with at least as many officers out during the night as would be seen during the day.

All stations will be staffed throughout the night, ensuring passengers always have someone to speak to should they have any questions or need assistance. 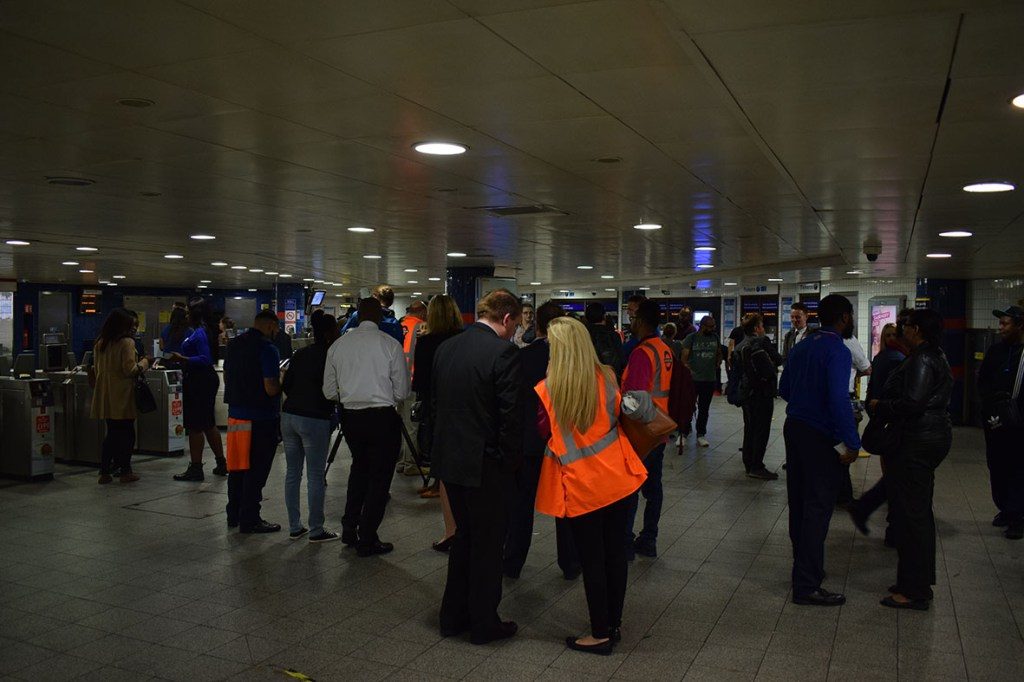 London Underground’s Control Centre operate 24-hours a day, meaning that any incident can be spotted and responded to quickly. Officers will be supported by rapid-response vehicles spread across London and by more than 12,000 CCTV cameras across the network. 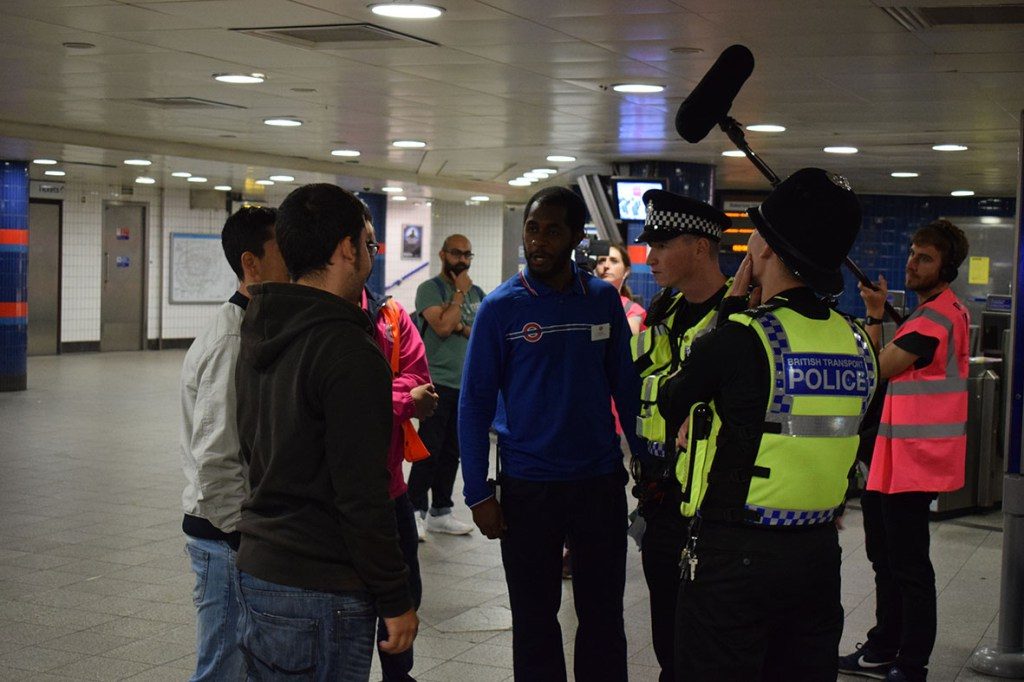 Crime on London’s transport network is low, with crime rates having fallen by more than 20 per cent over the last five years. Evidence from 24-hour metros around the world also suggests that crime levels at night are no greater than during the day.