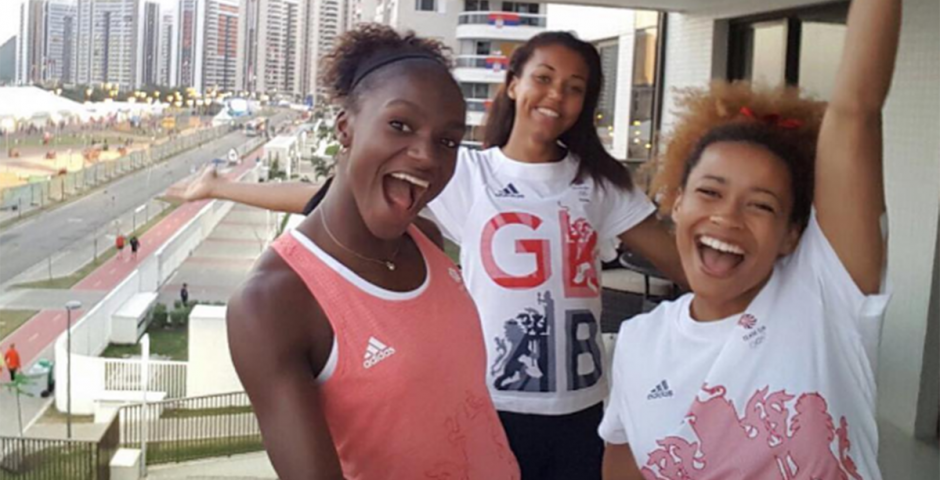 Somehow we have managed to finish second in the Olympics, and it’s partly down Team GB’s female athletes who have won a record breaking amount of medals.

43 per cent of the total number of medals won by Team GB were won by women. 10 gold medals have been won by female athletes, even winning the first ever medals in some events. In fact, out of the 366 athletes that went to Rio only 45 per cent of them were female.

A lot of these medals were won in the biggest sports of the Olympics: swimming, rowing, cycling, athletics and equestrian, which shows that the women are taking advantage of the funding and producing the goods.

Clearly this is something to be celebrated, both on a national level and as a feminist issue. It’s good for British sport, but also for female athletes to show that they are completely able to compete with the men. Laura Trott is not only one of the most successful British female Olympians, but one of the most successful British Olympians of all time.

So you’d think that the media would have treated the female athletes fairly wouldn’t you? But no.

It’s been pretty clear that on the international stage the female athletes haven’t been treated very fairly, and this is also the case closer to home. During the games the media has hidden the female athletes behind their male counterparts, as well as some commentators making sexist remarks, even if they ‘didn’t mean to’.

One of the first questions Andy Murray was asked brushed the Williams sisters’ achievements under the carpet. Laura Trott has really only been pictured with Jason Kenny and branded ‘the power couple’ when she won her gold medals in her own right. And worse, a commentator said that Kenny was looking at her as if ‘wondering what’s for tea?’

Further afield swimmers world records have been overlooked by the achievements of a man, one woman’s success was put down to her husband and a TV presenter was criticized for wearing a short dress. In a hot country.

If you look only at Team GB, however, it looks bleak.

And my question, I suppose, is why? Not only why does a large part of the media present women as inferior, but why now, in the twenty first century, do we still think women cook tea for their other halves?

So it’s pretty appalling that while the girls of Team GB have pulled their weight and helped to contribute towards our success at the games, they still aren’t treated with the respect they deserve. Yes, it could be argued that they haven’t won an equal amount of medals to the men and yes the men have also had some really great wins. But this does not justify the continual degradation of the athletes’ achievements.

The Olympic Games really is an amazing opportunity to inspire girls (and boys, all young athletes) in so many ways, and frankly it’s just sad that in Rio, we haven’t lived up to that opportunity.